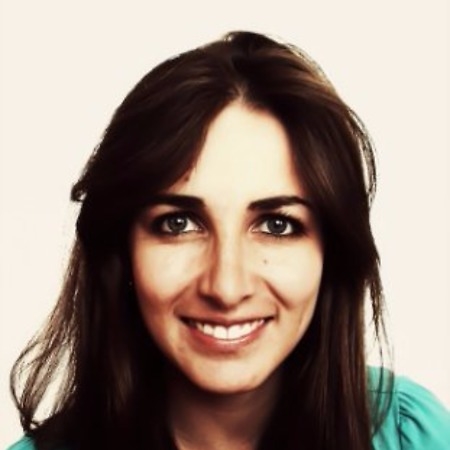 Hello! My name is Andrea Zalles. I was born in La Paz, Bolivia on April 17th 1988, were I grew up studying in a German school, playing tennis and soccer. I also love motorcycles, bikes, nature, photography and literature.

At the age of 19, I moved to Querétaro, México thanks to a scholarship granted to me by the Instituto Tecnológico de Monterrey to study industrial design. I have lived 5 amazing years.

I have learned a lot and I had the opportunity to go back to Germany to study one semester at the Pforzheim University (the first time I lived in Germany was during high school through a student exchange program).

During my last semester in Querétaro, I started working as a freelancer with two friends I met in the university. We won a Coca-Cola contest and, one month after our graduation, we founded our design studio.

Xarzamora Diseño continues operating covering the areas of industrial, graphic and interior design. In 2016 I decided to take a break, to expand my horizons and to specialize, so I moved to Barcelona in March 2017 to study a Master’s Degree in Innovation Strategies and Entrepreneurship at the IED Barcelona.

That year has changed my life because I have realized that what I’m passionate about is working on transcendental projects with a positive impact on both society and the environment.

I have met very inspiring people with some of whom, I had the opportunity to work on a project for the 6th design contest of Orange “Let’s reinvent money”, in which we obtained the second prize.

The creative works of Andrea Zalles on the community 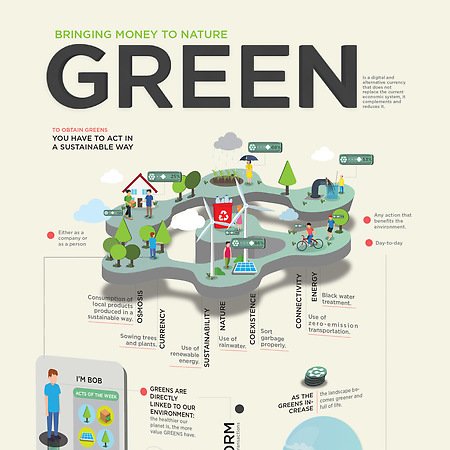