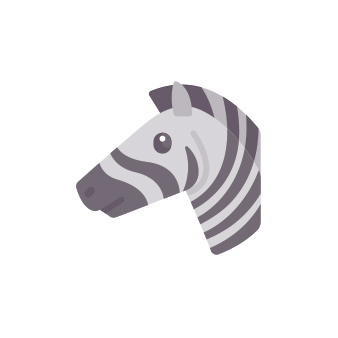 Eneko Besa qualified as an architect at ETSAUN, University of Navarra (2000). After completing his Master in Advanced Studies (DEA) in 2009 at ESTAM, he developed his PhD (2015) at the same university and completed his studies for European Doctorate at Faculty of Architecture in TU Delft (2012-2013). He is Postgraduate Certificated in Education (CAP) at UPV University, Faculty of Education and Faculty of Fine Arts. (2005) He works as a teacher of interior design at IDarte, Vitoria-Gasteiz School of Art and Higher School of Design. He has worked in several architecture studios and offices. He was manager of the Qualiberica office in Vitoria-Gasteiz for five years. He has participated in several expositions and performances in Vitoria-Gasteiz, such as AMARAUN at Montehermoso Cultural Centre. His work has been published in ‘Cuadernos de Proyectos Arquitectónicos’, in ‘Espacio, Tiempo, Forma’, in ‘PASAJEROS’, in Eari Revista de Educación Artística, and in IDA Sevilla Congress Proceedings.

The creative works of Eneko Besa Díaz on the community 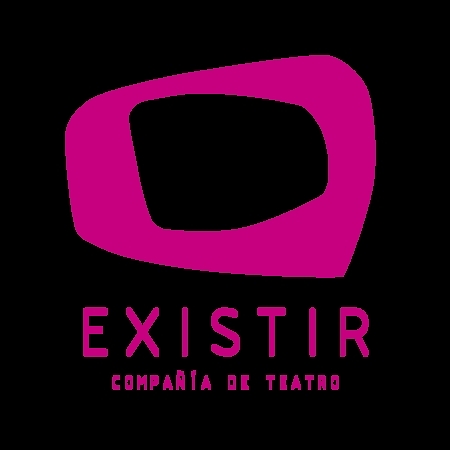 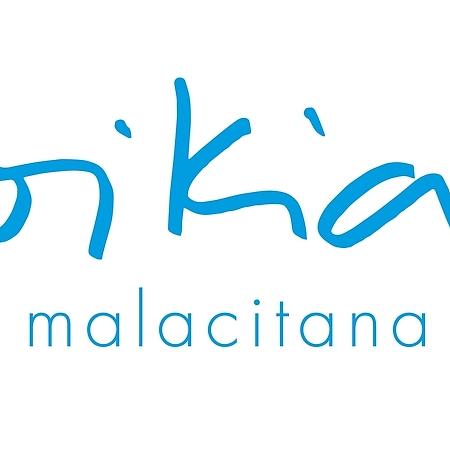 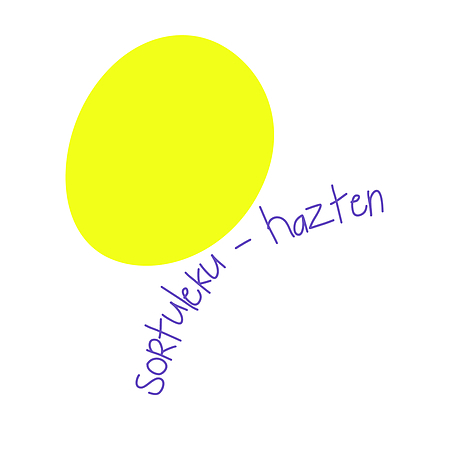 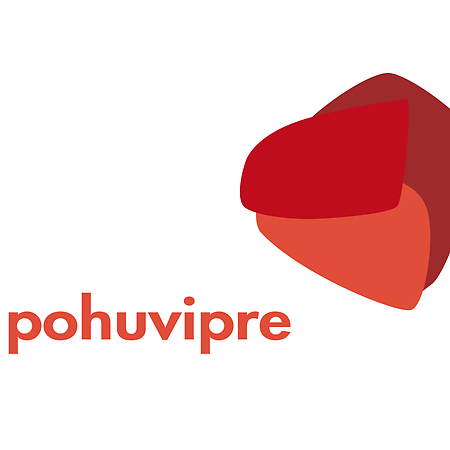 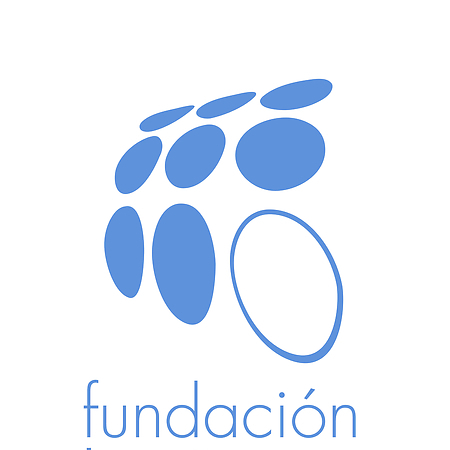 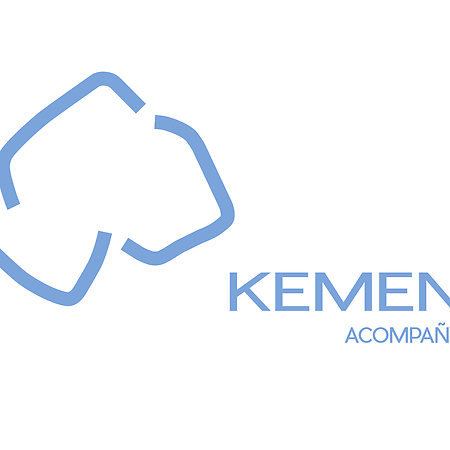 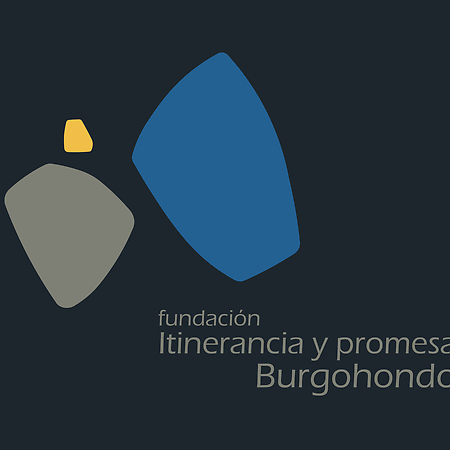 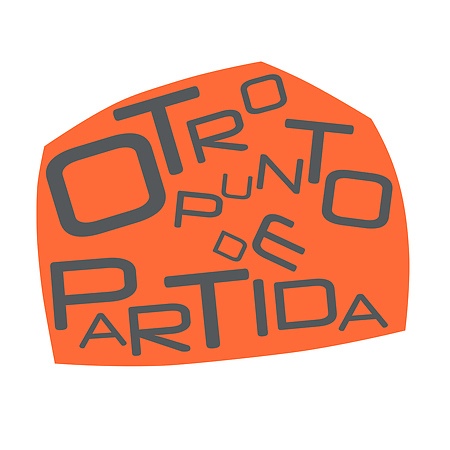