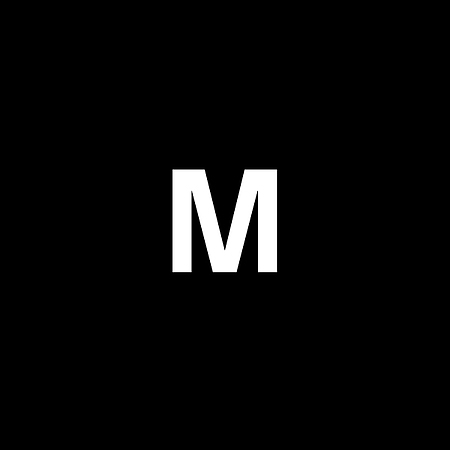 Matylda Zawadzka was born in 1984 in Warsaw (Poland). After completing master´s degree in applied social sciences she moved to Spain. She won the CreactivaTe contest to study Illustration & Multimedia Animation at European Institute of Design in Barcelona (IED Barcelona).

Shortly after taking her first steps as a student of visual arts she started working as a freelance graphic designer. Now as a professional, above all, she likes working on branding and illustrations, but she is also into web design, animation and editorial design.

She dedicates her free time to more personal and artistic illustration. In her work as a designer she appreciates projects that bring social change, where she can combine graphic design skills with her sociological background.

Among them, two are to be highlighted. The most recent project she created for Asociacion Smilemundo is a cooperative board game "The Bridge" launched in January 2018 and used by social services for the process of social inclusion.

She also created the graphics for "SmileUbro" - an interactive role playing game that was the finalist of World Summit Youth Award organised by United Nations (WSYA 2015, Sao Paulo, Brasil).

The game was chosen from over 1800 entries and won in the category of "Education for all - Online Creations for Development". Both games are among her most satisfying projects as she can see the direct impact of her design on people awareness and behaviours.


The creative works of matylda on the community 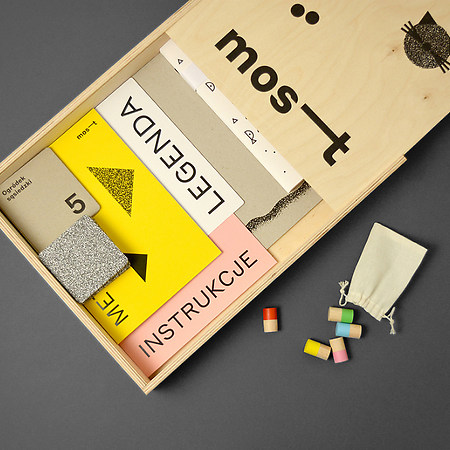