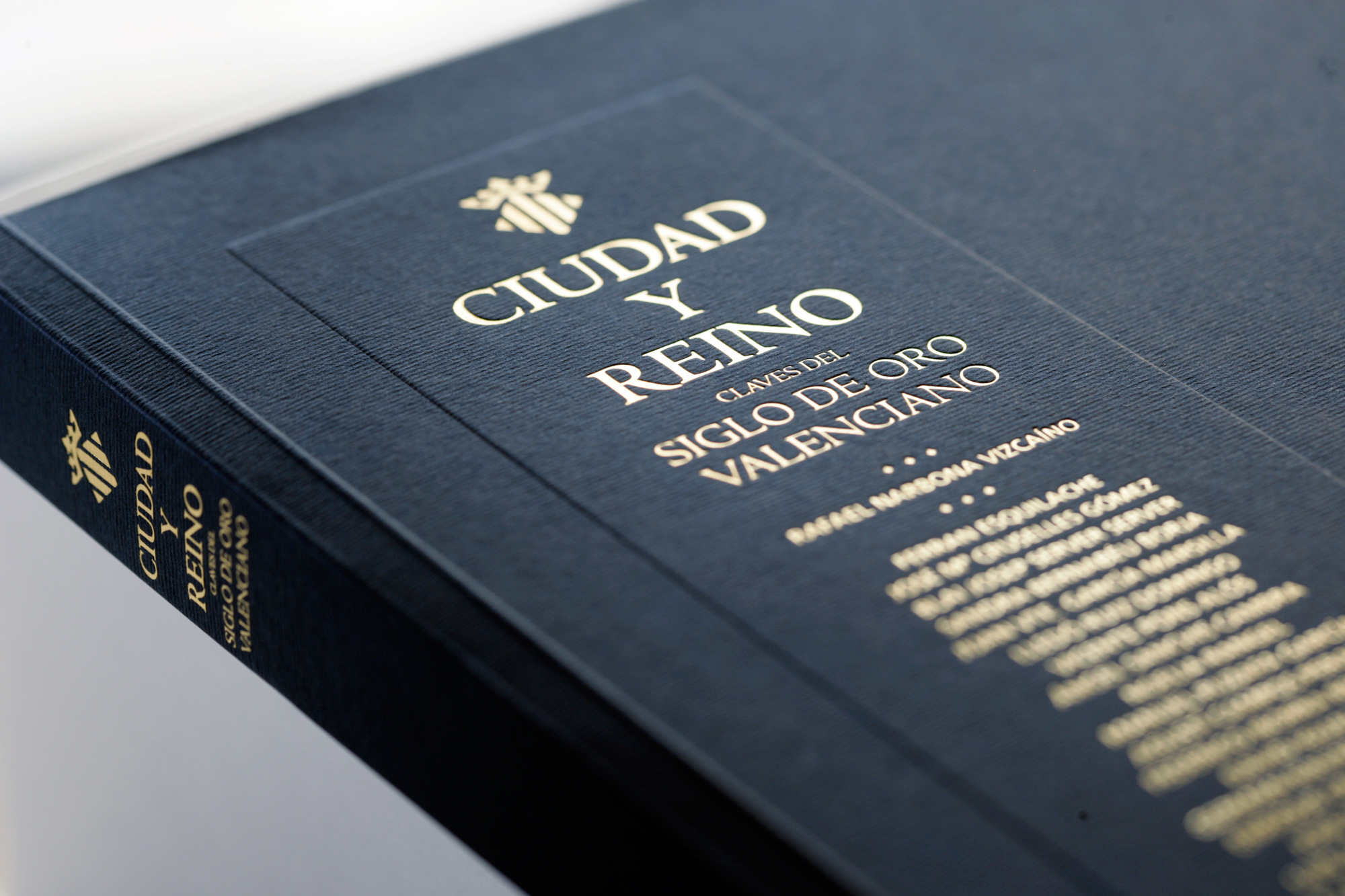 This book is an approach to Valencian Kingdom's capital life in XV Century. Valencia became, following Granada, the most crowded city in the Iberian Peninsula at the end of Middle Age.

For almost five centuries, the Kingdom was in the city of Valencia to a powerful and active capital and a bustling western Mediterranean logistics hub, able to compete with the commercial republics of Venice, Pisa and Genova.

For the city of Valencia this was their golden age, a time of great splendor, in which not only the construction of the Lonja starts, but also that time brings the best group of painters and sculptors of the moment, and the best writers of the Spanish Renaissance with the support of the Borgia popes from its sophisticated court in the Vatican Rome. 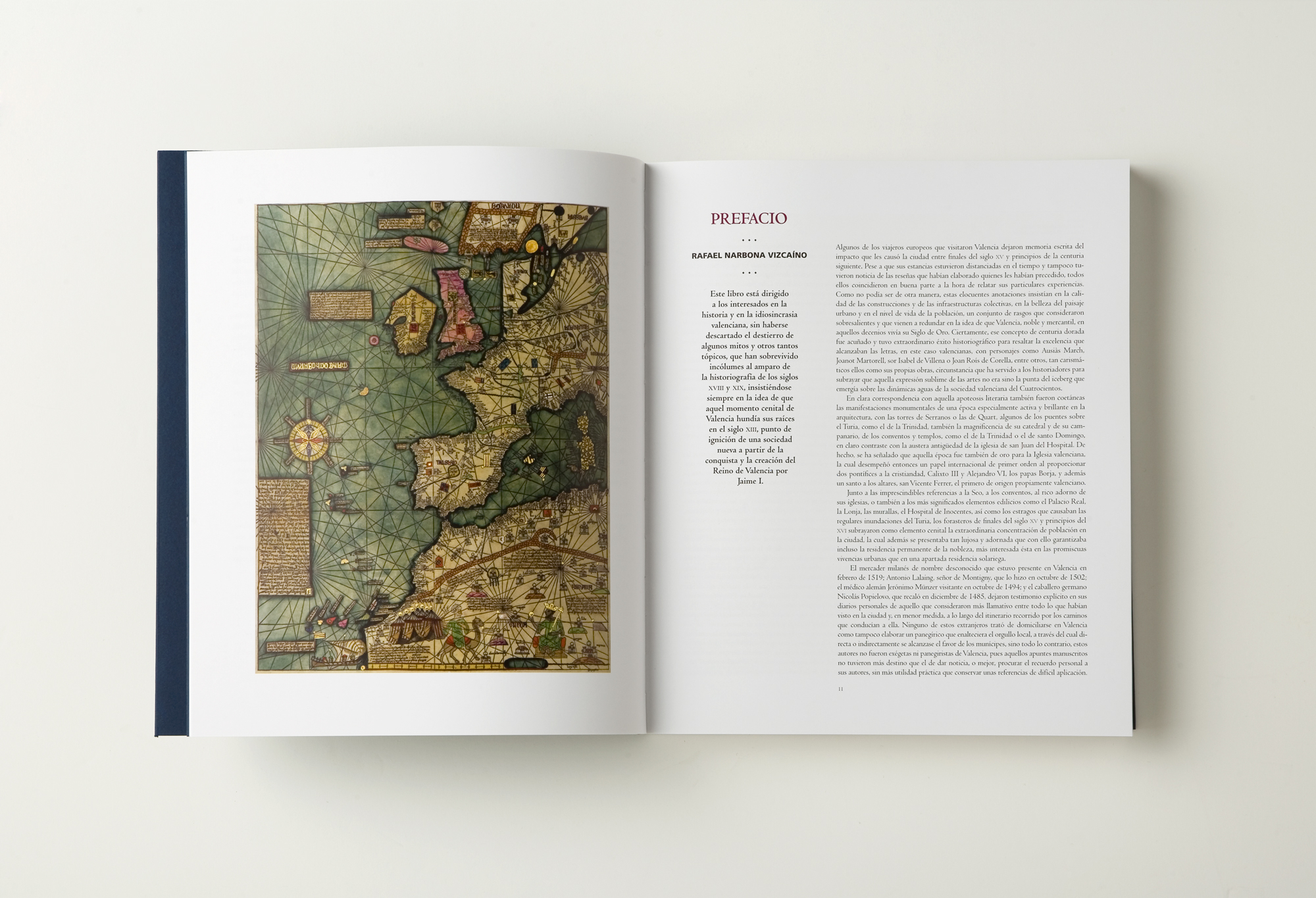 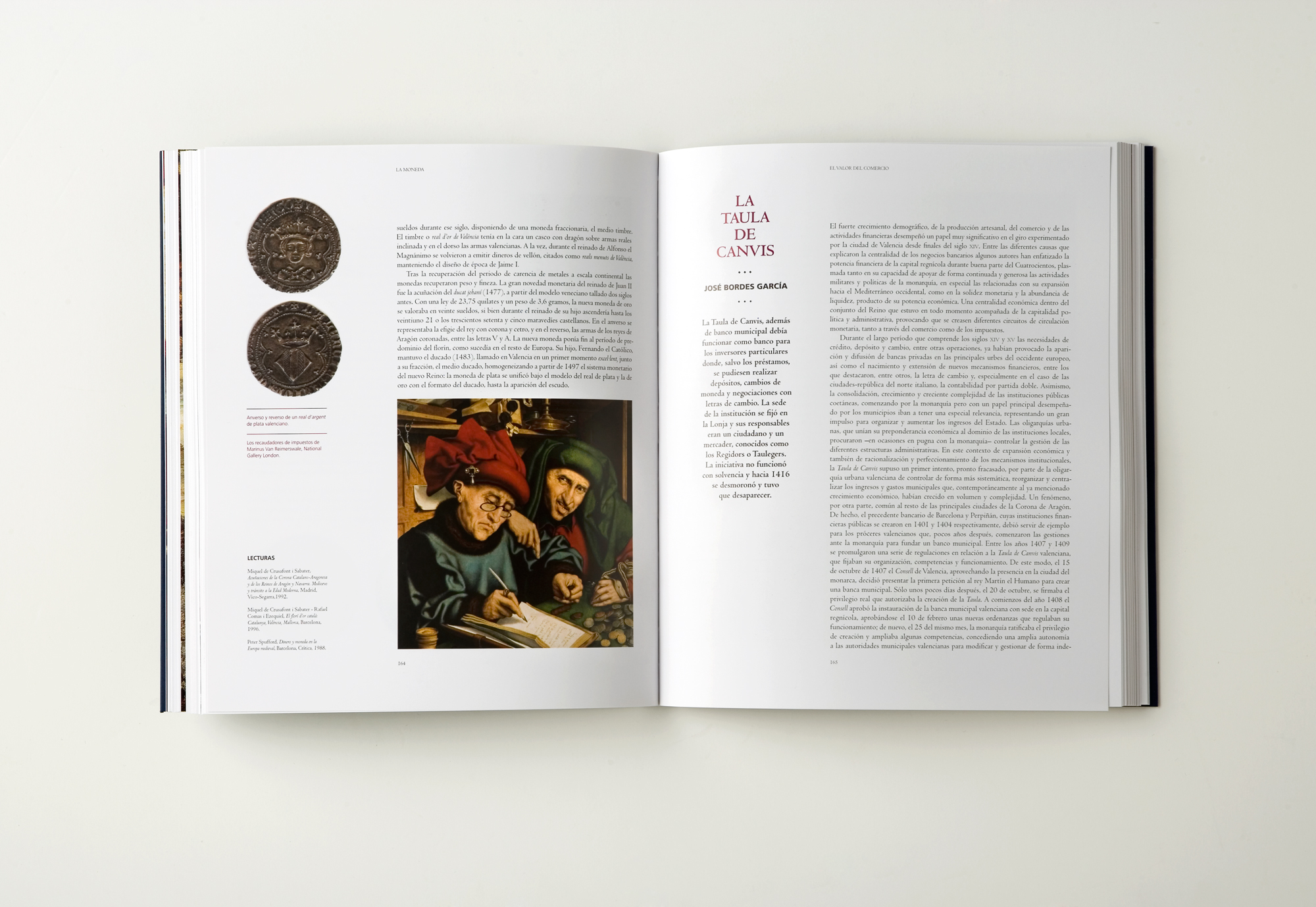 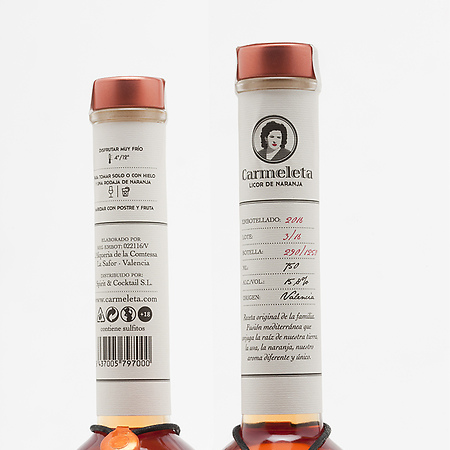