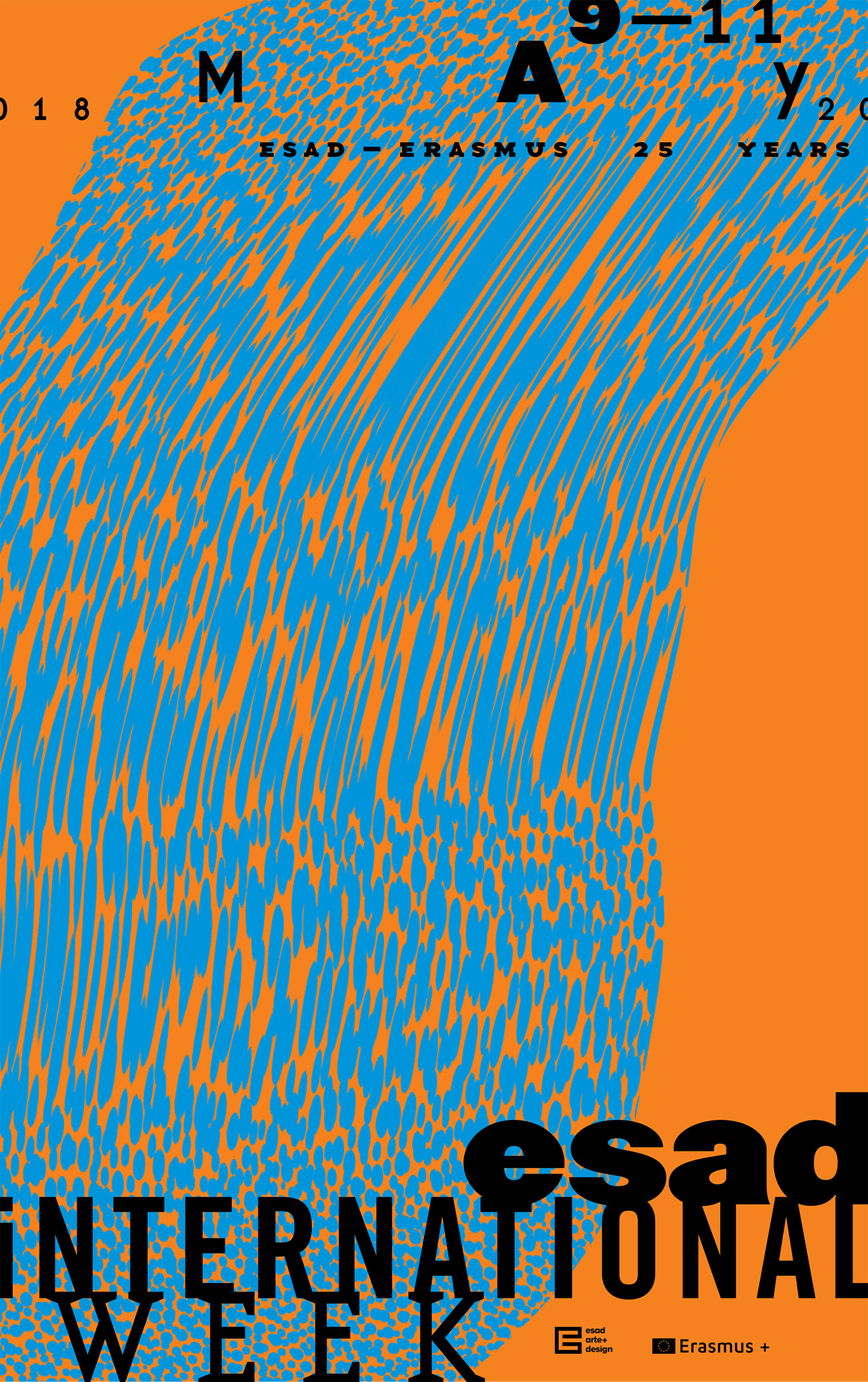 The visual identity highlights the richness of a multiple Europe with distinct cultural, linguistic and geographical identities, reflecting at the same time the consequence of a cross-border exchange, suggested in the idea of a movement that contaminates, transforms and evolves.

Based on a lexicon composed by three main variables — shape, colour and typography — this identity explores the limits of visual communication within these elements. Shape is defined by the distortion of multiple regular textures, formed by groups of points or lines (individuals), in an attempt to represent the idea of flow and progression (mobility).

Each composition assumes a specific colour that dialogues complementarily with background colours, evoking the colour codes of the participating countries. Text is composed by unusual typographic associations; the plurality of typefaces and the disruptive compositions emphasize linguistic differences and phonetic richness of the different countries.

The coding of these variables results in three combinations, adding multiplicity to the visual identity and providing an organic and phased communication over time. The poster — designed in a series of three — set the cadence of communication.

It was released in different moments and presented the message and lexicon gradually, complemented by other secondary media, like social networks, where motion graphics versions were explored. 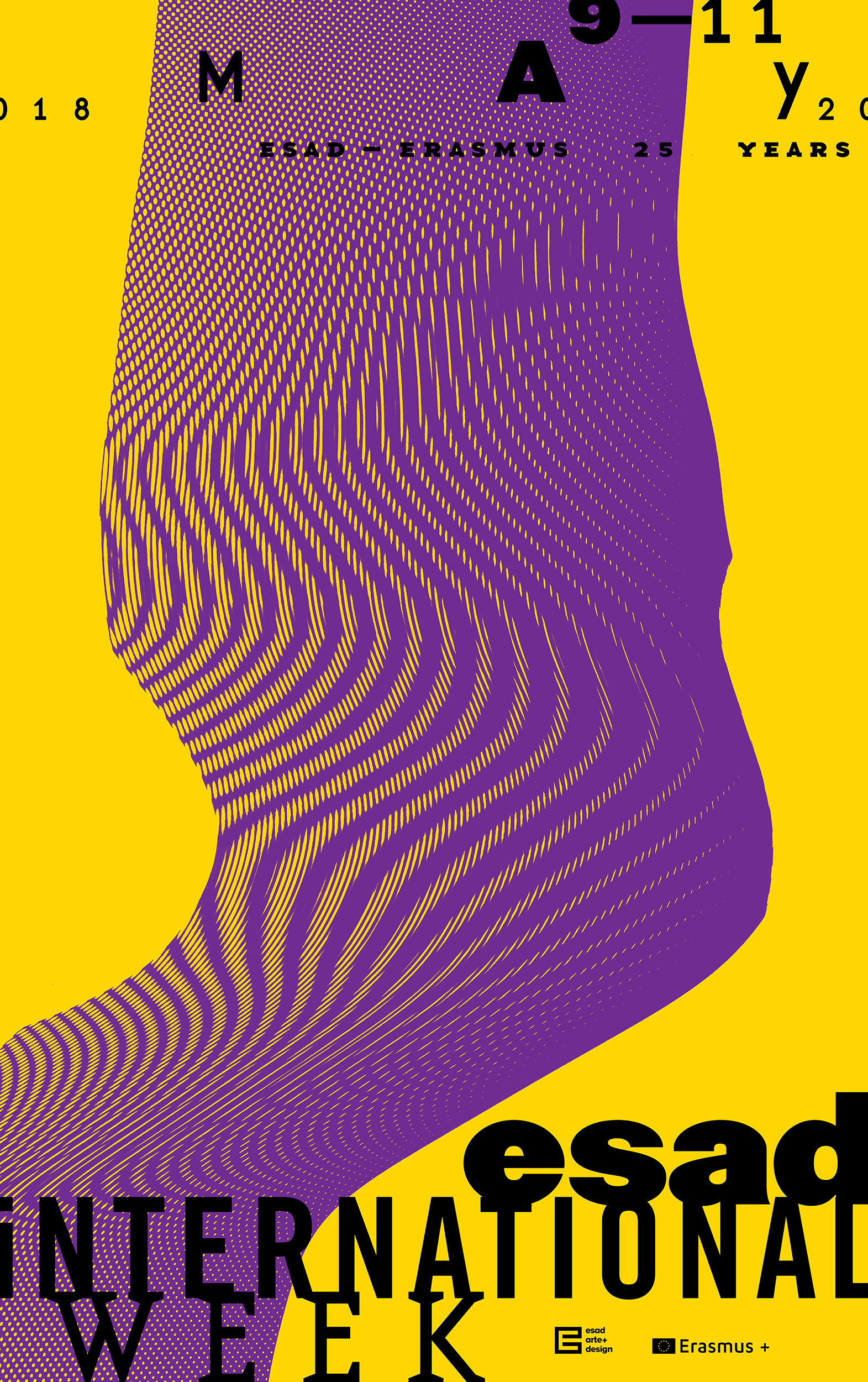 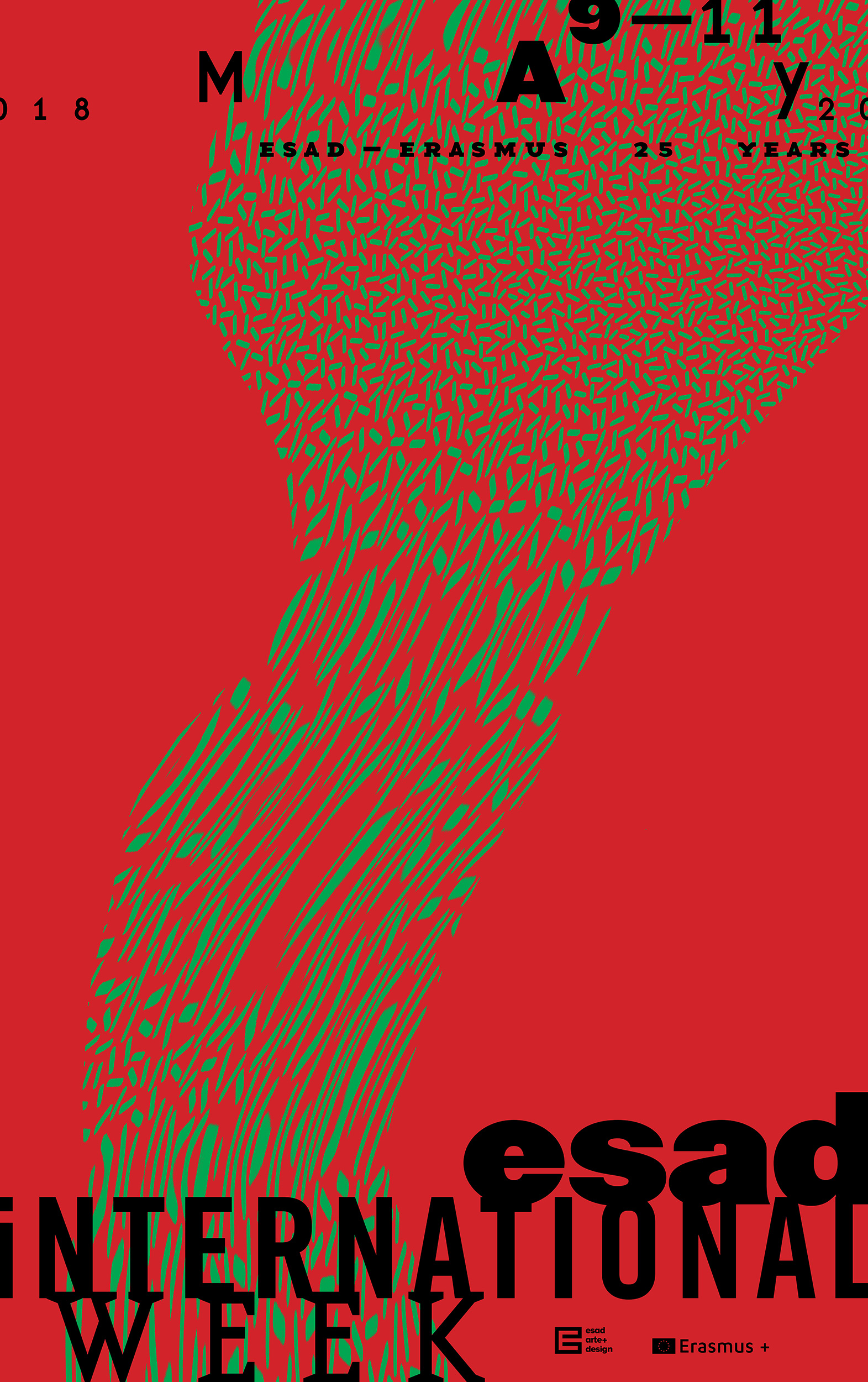 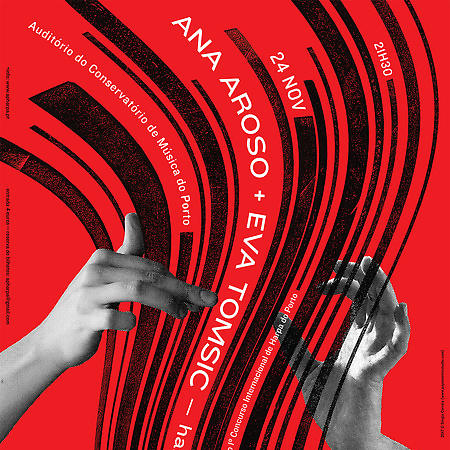 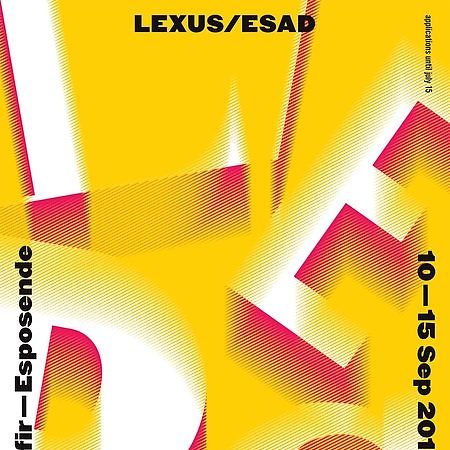 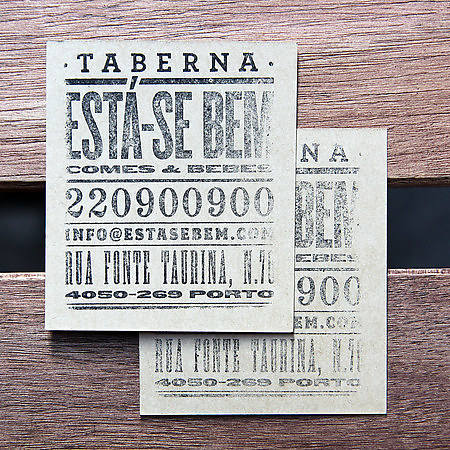