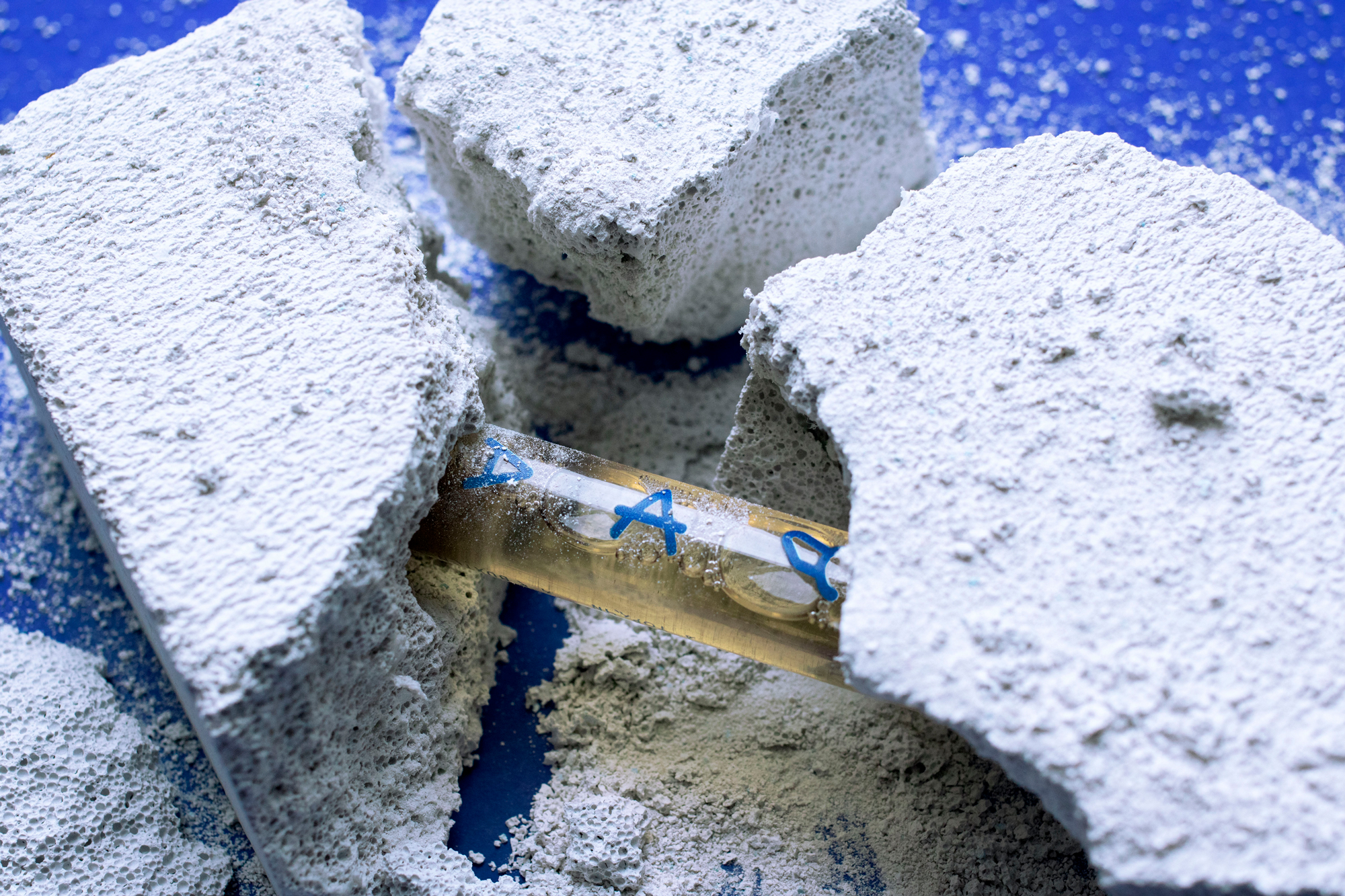 The letters of our alphabet have a fascinating history and a promising future. We can hear, see and even feel words. But what's next? Autobahn and Mark Buxton introduce GLYPHS – The Alphabetic Perfume Collection and invite you to write your story in perfume.

“Everyone who can write must know the origin of our alphabet,” says designer Rob Stolte from Autobahn, an internationally-awarded design studio from the Netherlands specialized in typographic designs. When Stolte grew up, he had difficulty reading and writing. He would rather draw something than write it down. It frustrated him and he started to wonder where the shape of letters comes from.

When Stolte discovered that letters are abstract images, this all changed. Take the historical origin of our letter A, for example: it is actually the head of an ox. Turn the letter A upside down and you can still see the horns and head.

Stolte realized that the way a word is displayed can convey much more than just the letters. "It offered me the opportunity to turn my weakness into a strength: express myself through typographic images and letters," says Stolte.

HOLISTIC APPROACH OF OUR ALPHABET

It made Stolte wonder if our alphabet can be conveyed in other – sensible – ways. Wouldn't it be exciting to smell a story? Or to 'read' by eating? Through these experiments, writing and reading enter the realm of intuition, memory and new ways of using our senses to make connections that allow us to communicate: a holistic approach to our alphabet.

THE FRAGRANCE OF LETTERS

To determine the smell of a letter, Autobahn and Buxton decided to go back to the origins of our alphabet, about which Autobahn made the acclaimed book A is van Os in 2018. It explains the (hi)story of our letters, which originated almost 4000 years ago in the Sinai desert and come from images cut in stone: the A was an image of an Ox, the letter B stood for House and the C for Boomerang, etc.

This fact was the starting point for the creation of the perfumes and the name GLYPHS, which means 'to engrave, to carve'. “Now we know where our letters come from, we also know how they smell,” says Stolte. “For the first time in history we can create a scent-based writing system. ”

Capturing the scent of letters is no easy job. Mark Buxton took the liberty to develop three scents, based on an ox, a house and a boomerang.

It resulted in an extremely surprising series of perfumes contained in a pen bottle, so that the perfume can be used to write letters directly on the skin. The perfumes are made with the highest quality ingredients, so that every scent conveys the concept of the letter and lasts a long time.

The collaboration with Mark Buxton is incredibly inspiring according to Stolte. Buxton has 25 years of experience and has designed perfumes for the largest luxury brands, including: Givenchy, Van Cleef & Arpels, Comme des Garçons, Le Labo, Cartier and even a perfume for the film The Grand Budapest Hotel by Wes Anderson.

“Scents are not challenging enough. We are the freaks who will change that,” Buxton replies to the question why he is enthusiastic about GLYPHS. “Every perfumer in the niche perfume industry is looking for a project like GLYPHS. It is bigger than just a perfume, you can literally tell a story with it. It's spanning 4000 years of history in a bottle. ” 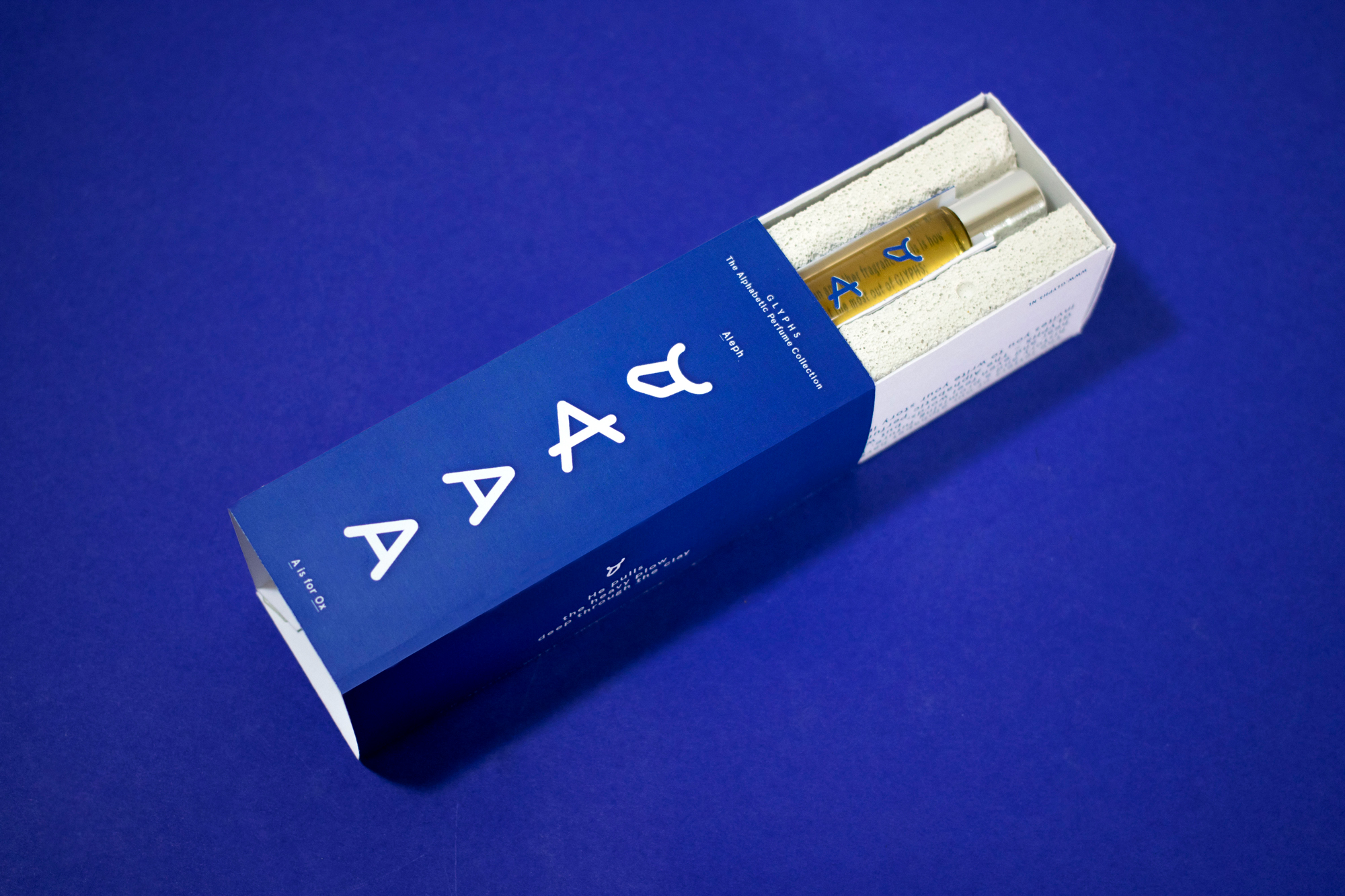 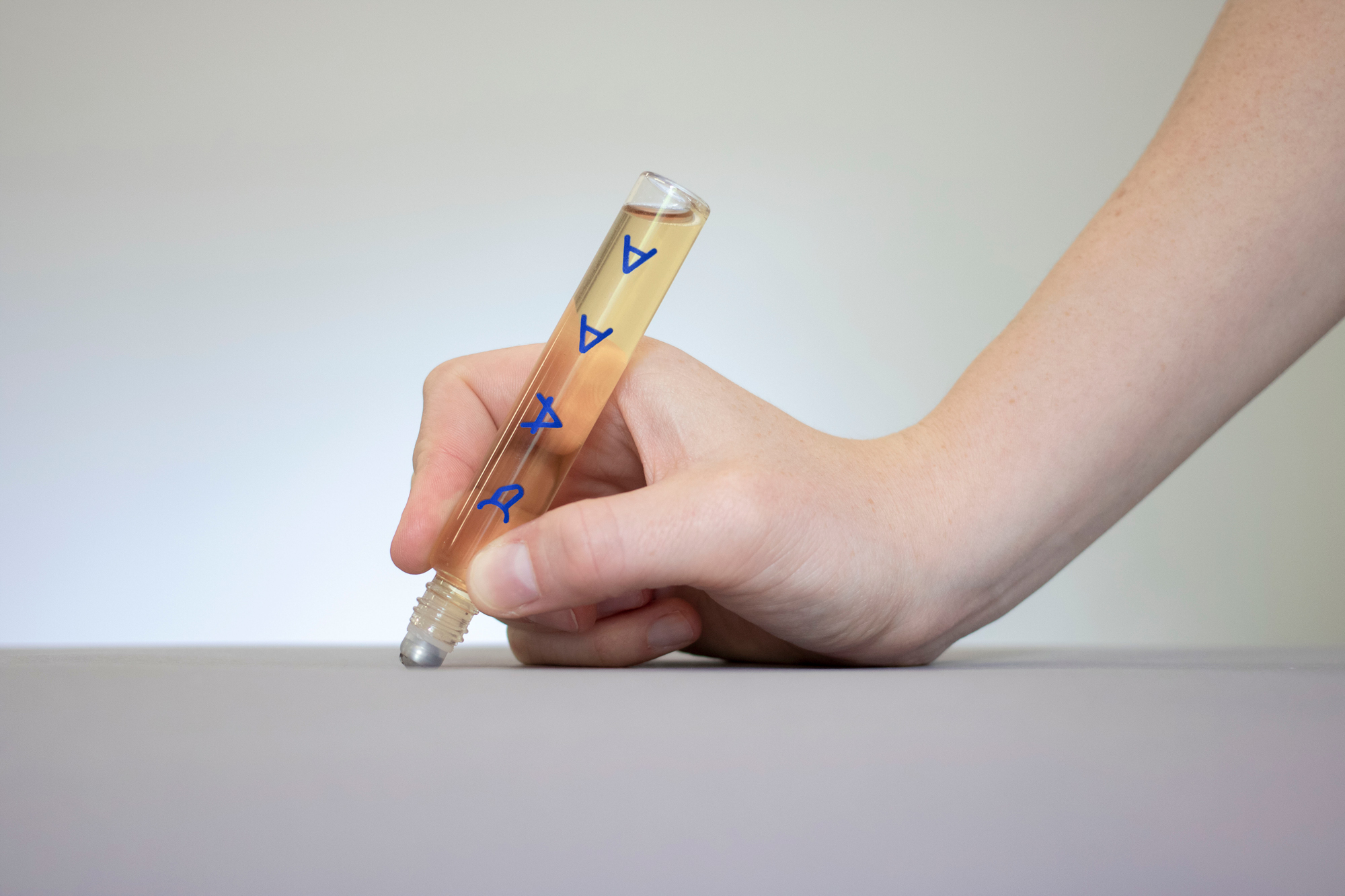 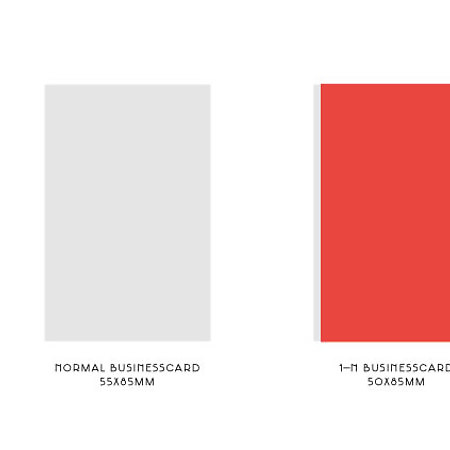 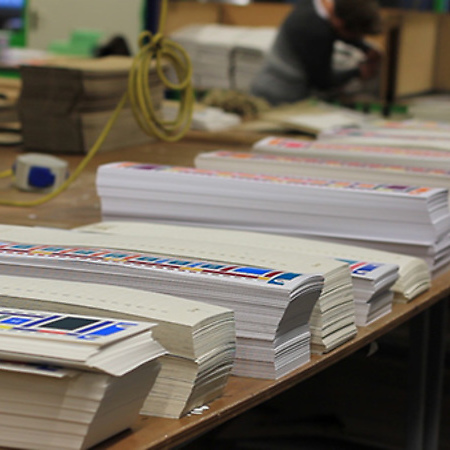 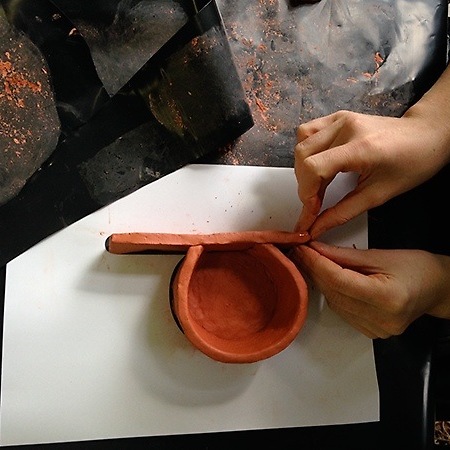