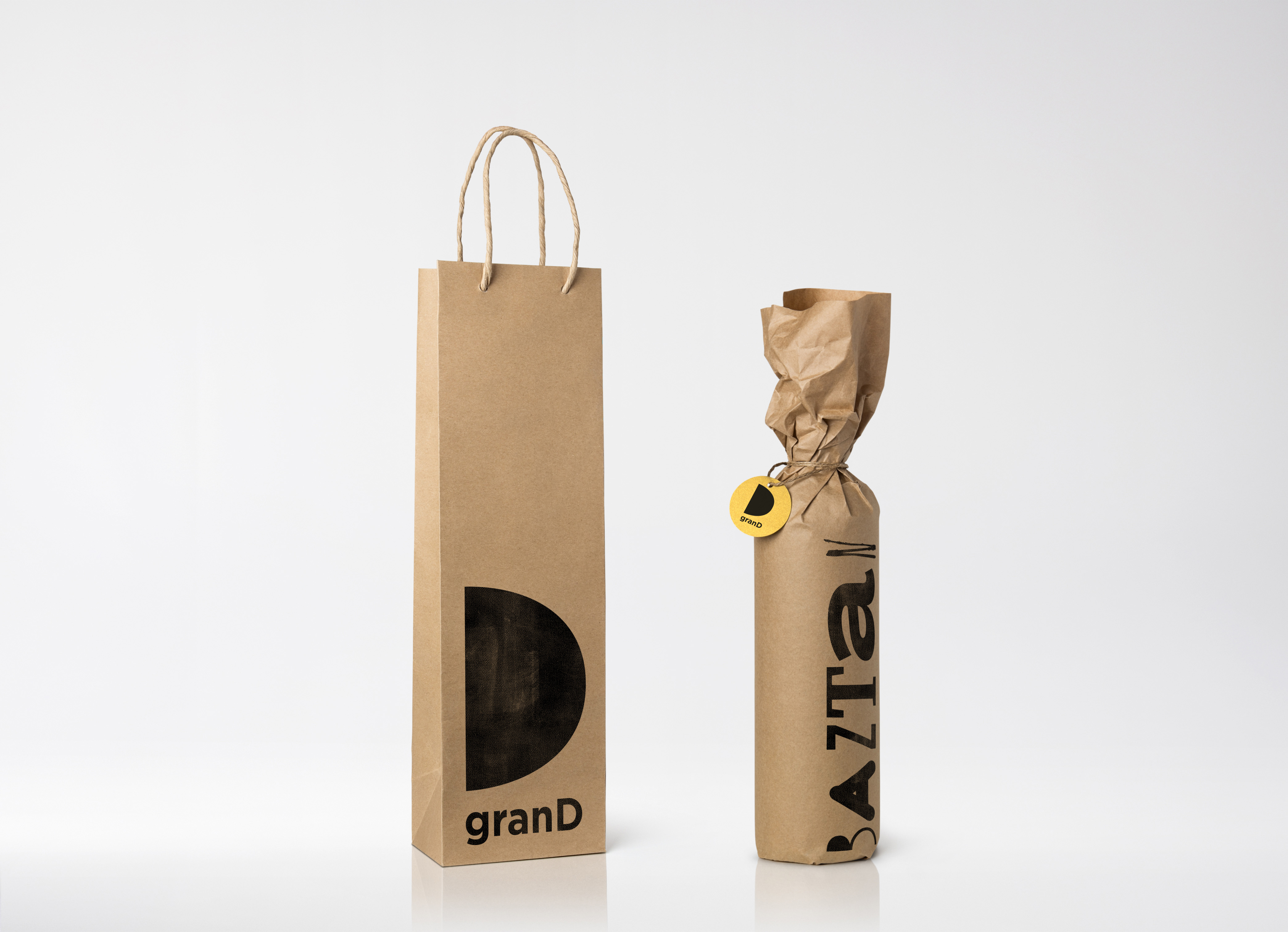 granD is a wine boutique that also sells its own wines. A custom typography has been designed to develop the visual identity of the brand. granD wants to escape from the rigorous world of wine snobbery with a touch of grace, so a dictionary has been designed where we can see terms related to wine tasting.

In this dictionary we can see reflected some of the most used words when describing a wine in a wine tasting. In it we can see the typographic pieces developed for the brand. An amalgam of characters that do not follow a strict pattern where the friendly and casual image of granD takes centre stage.

The typography has been developed with everyday objects that anyone can have in or around their home: sticks, pieces of toys, chalk, wire. . . The project was developed under the supervision of Adría Pifarré, professor of the master's degree in challenging branding at La Basad.

The project was based on investigating the creative process when developing a project. In this case, the idea was to go back to a manual exercise and only use the pc to give it the final touch.

The practice has been developed in two weeks. 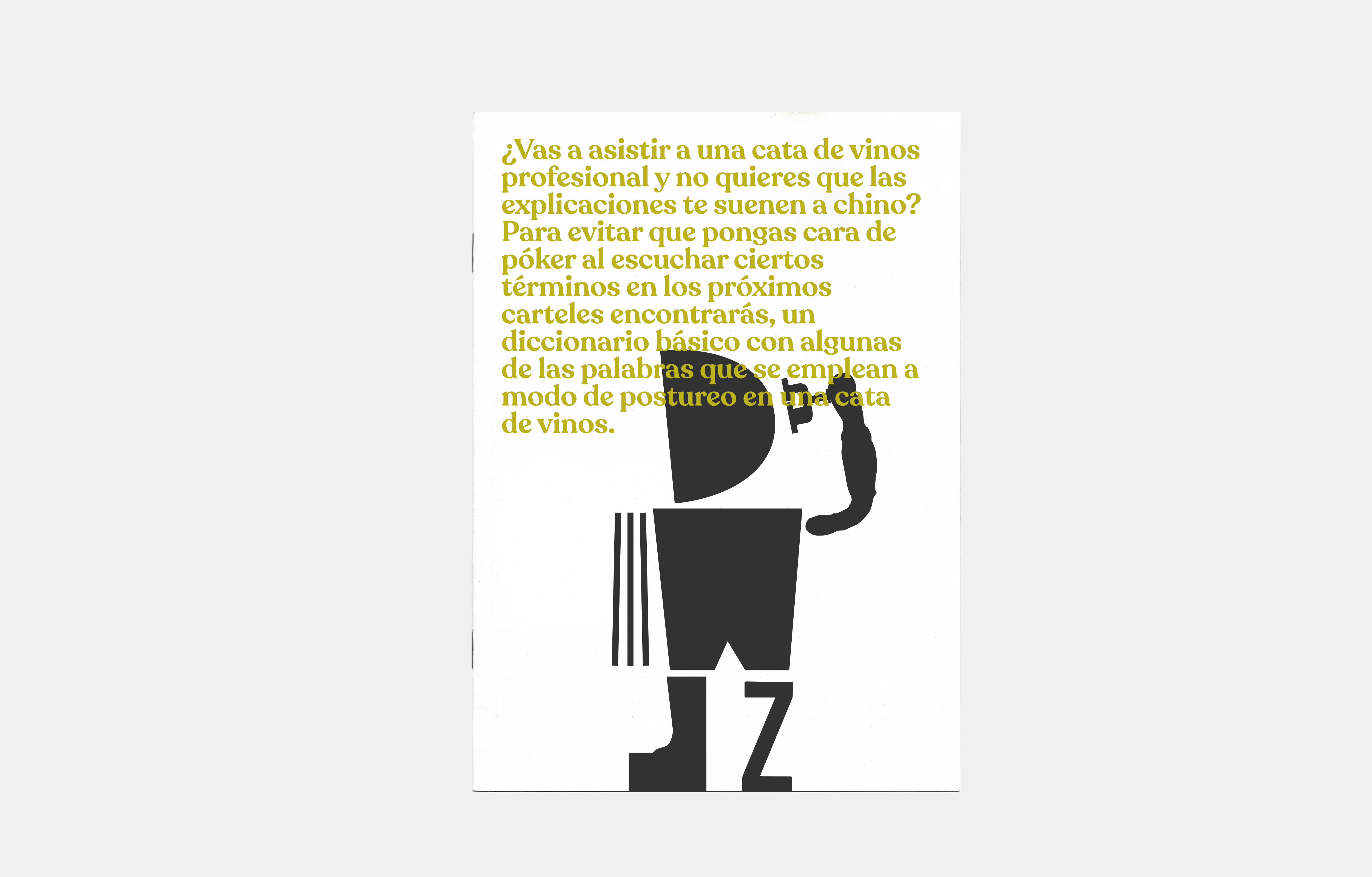 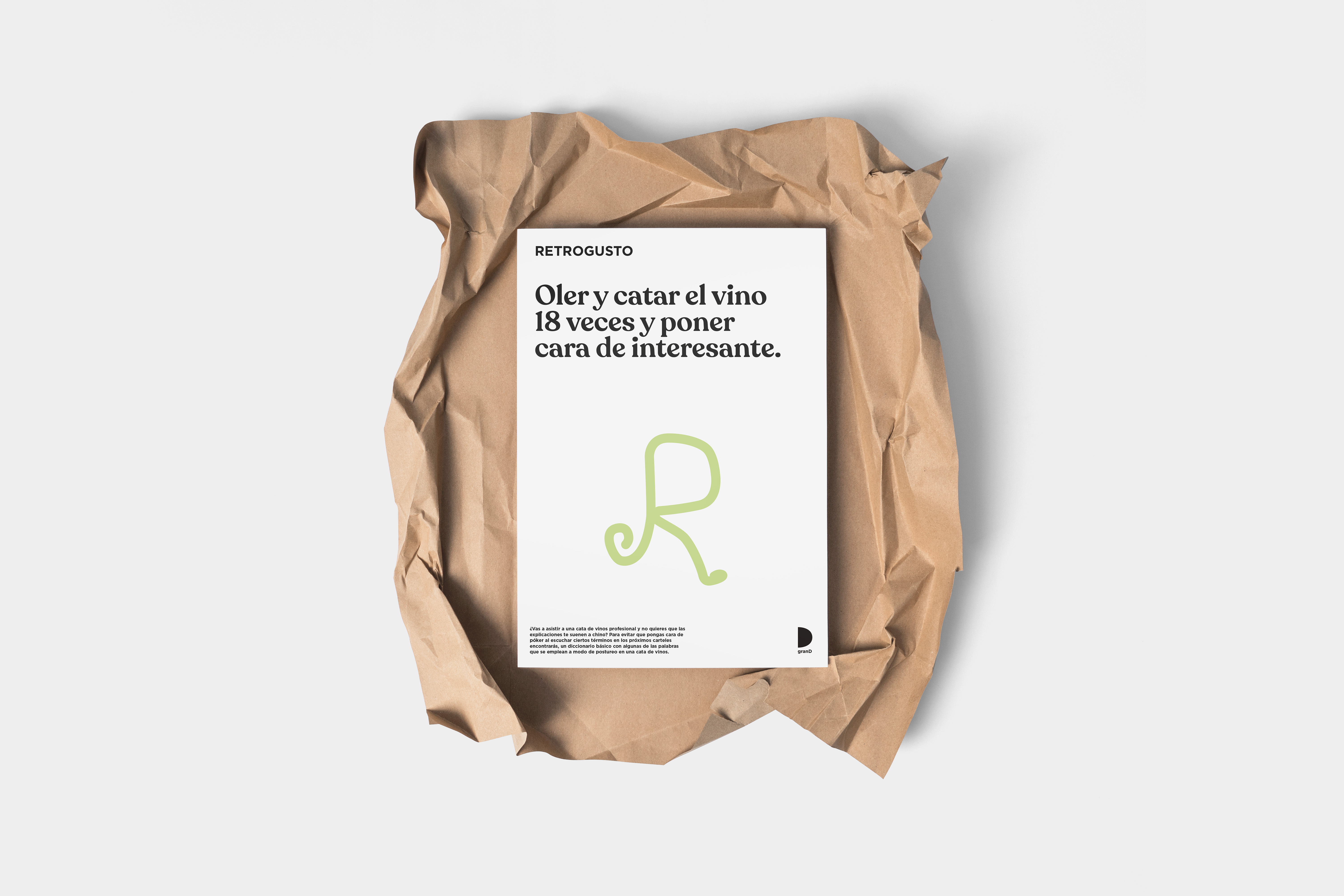 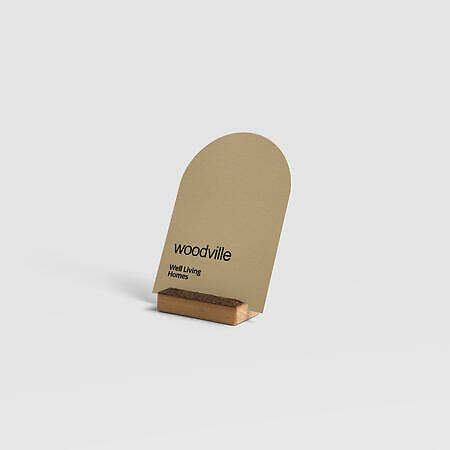 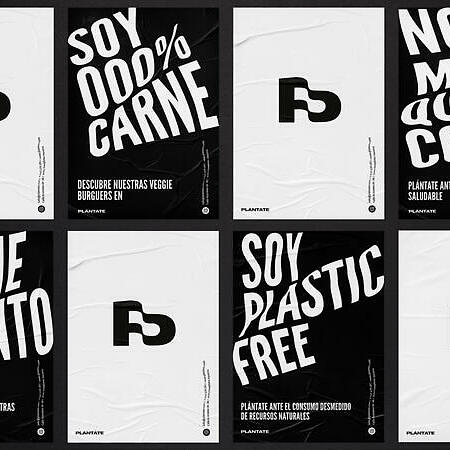