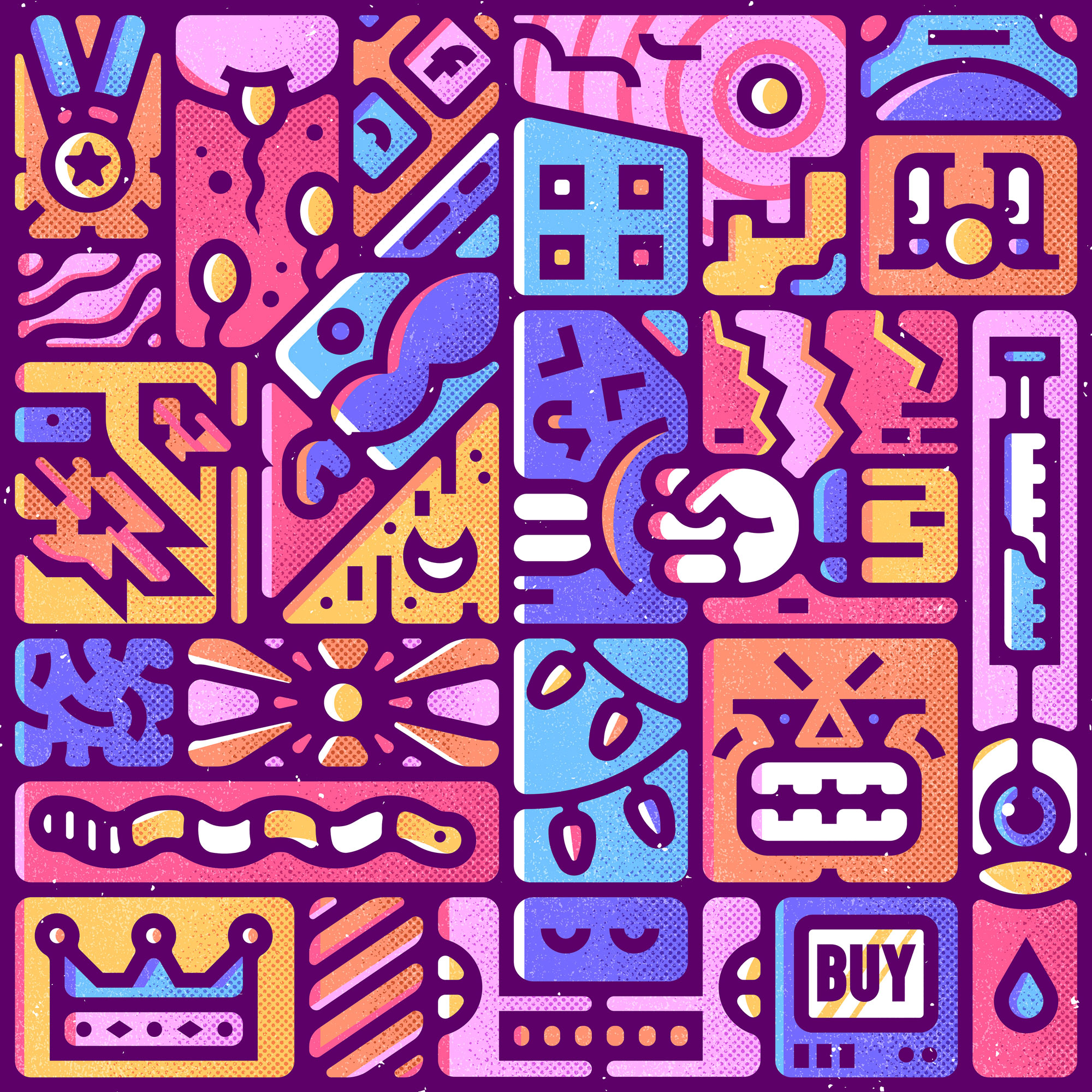 This year I had the privilege to be contacted by the team of 36 Days Of Type to be featured as an invited artist for developing the number 6 of the 2017's series, which also was part of the recent official exhibition in Barcelona.

I always try to make something different that I'm used to doing in my daily work, using the contest as an excuse for reaching other levels of experimentation. For that reason, even with a clear concept direction with my series of letters for this year, I wanted to do some more special thing for the commissioned number.

The thing is that I was so motivated with the result of the number 6 that I took the decision to start working on the remaining nine numbers for getting the full collection done.

The idea was to do little individual illustrations (more than 200!) as pieces of a puzzle to build the shape of each number, playing with colors and bold lines. 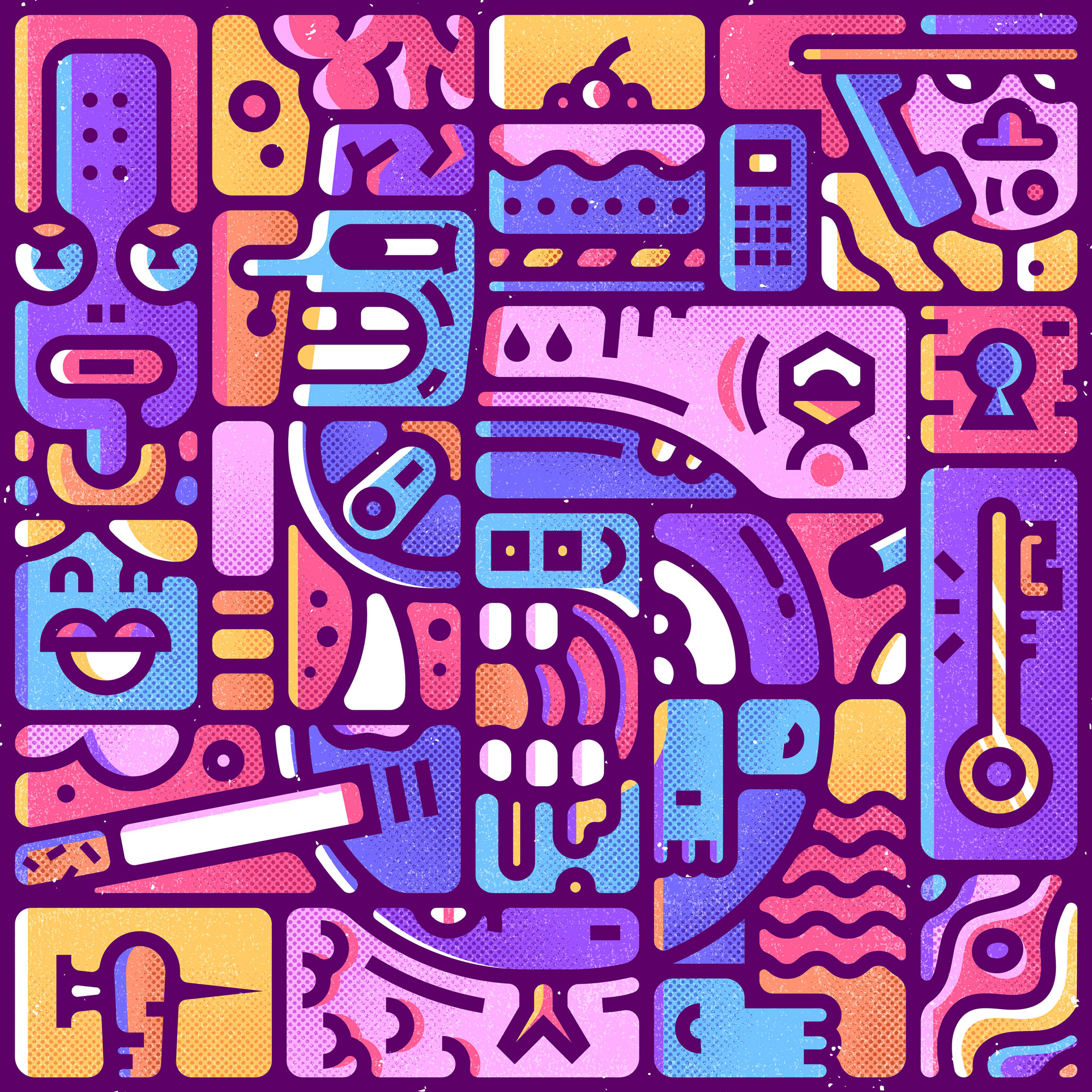 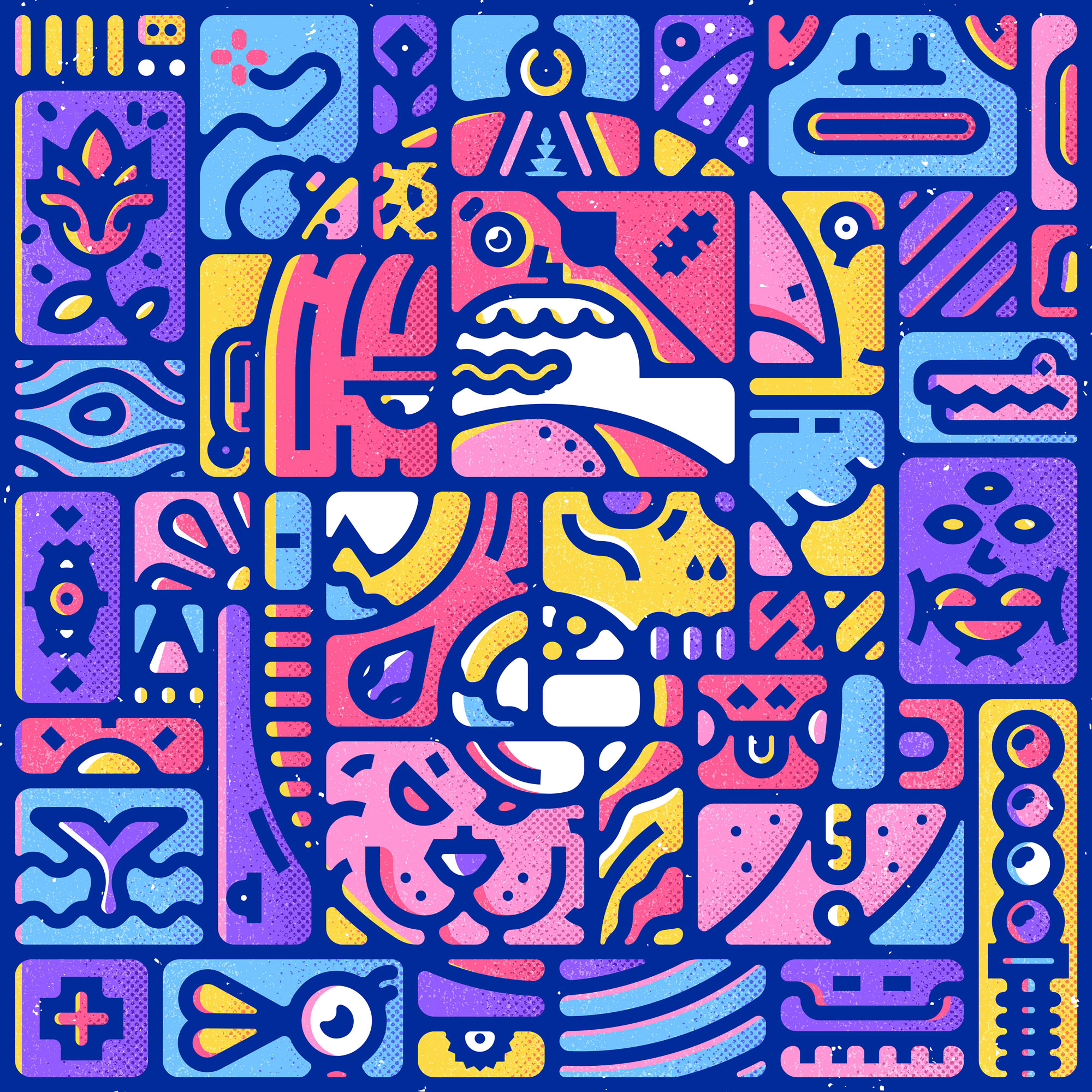 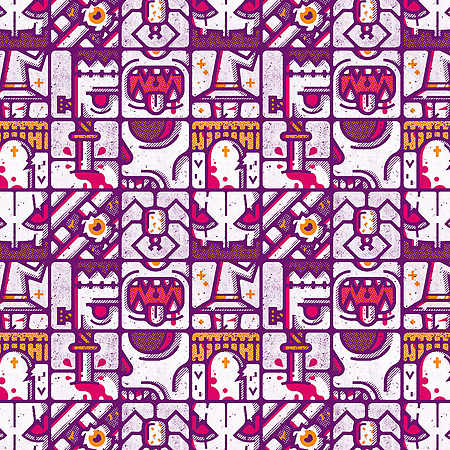 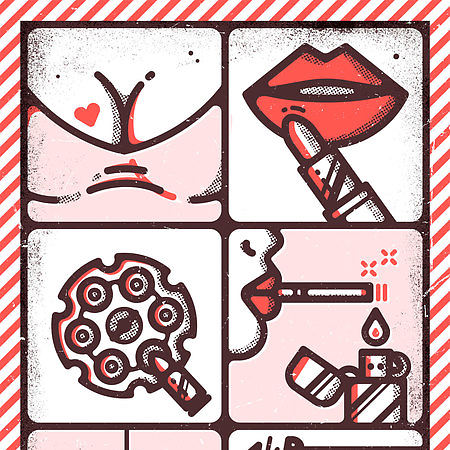