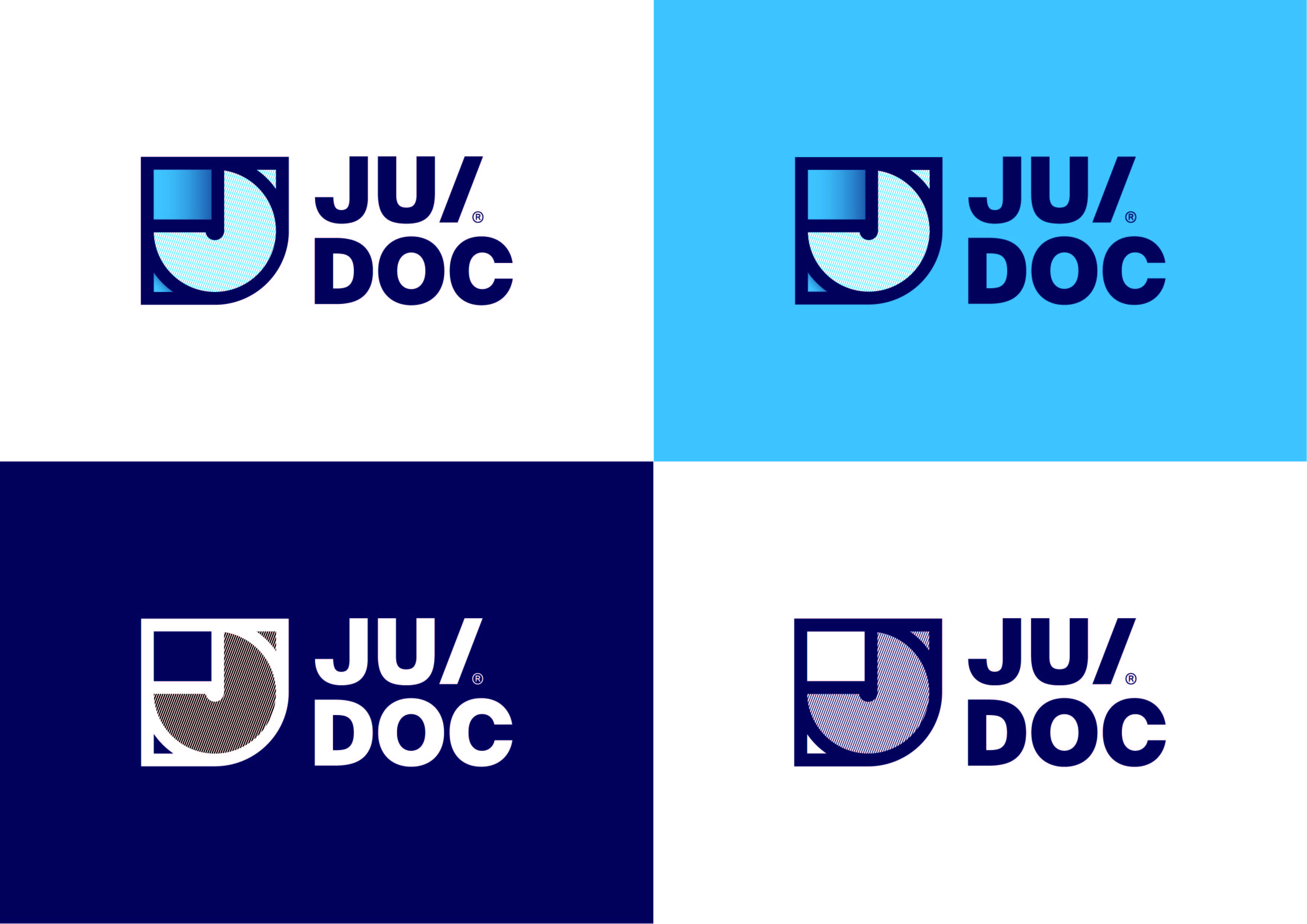 This project was about making an Identity System for a Junior enterprise of Documentation and communication of Murcia. The Naming was created by mixing the two most important words of it, "Junior" and "Documentation", so the final solution was "Judoc".

The way of showing that mixture graphically was by using the slash "/", which it´s also used on the whole brand. The logo-symbol was formed by composing the letters "J" and "D" into an invisible square form.

The corporate colours are two different kinds of blue and white, however, for giving more contrast to the different letters, the "J" has inside of it a repetition pattern of slashes, which gives another visual texture and enhance the logo concept.

This junior is based on the University of Murcia, and it covers four different degrees, which are: Documentation, Communication, Journalism and Advertisement. For that reason, one of the solutions was to join two different slashes byforming an "X", which means that Judoc is the "meeting point" of the different four degrees.

For that project, I also have made corporate stationery, one such example could be the folder. Moreover, I made two different kinds of cards, the personal one for the bosses, and then a general one for the rest of the enterprise members.

Both are solved by using the darker blue and white, the slash, the typographic logo and the information. Finally, I made for them a simple web and I tried to explain how their visual image should be on the social networks. 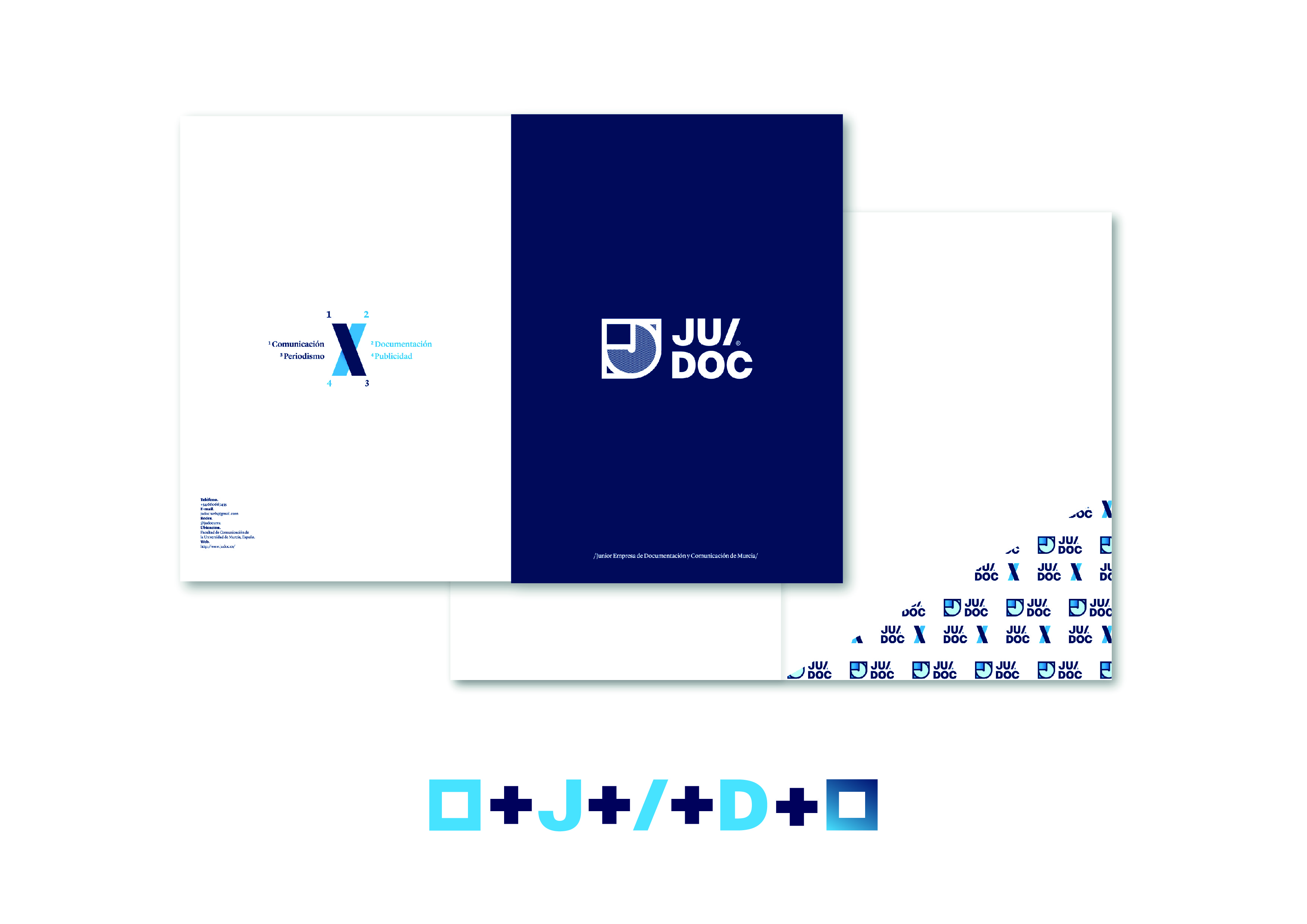 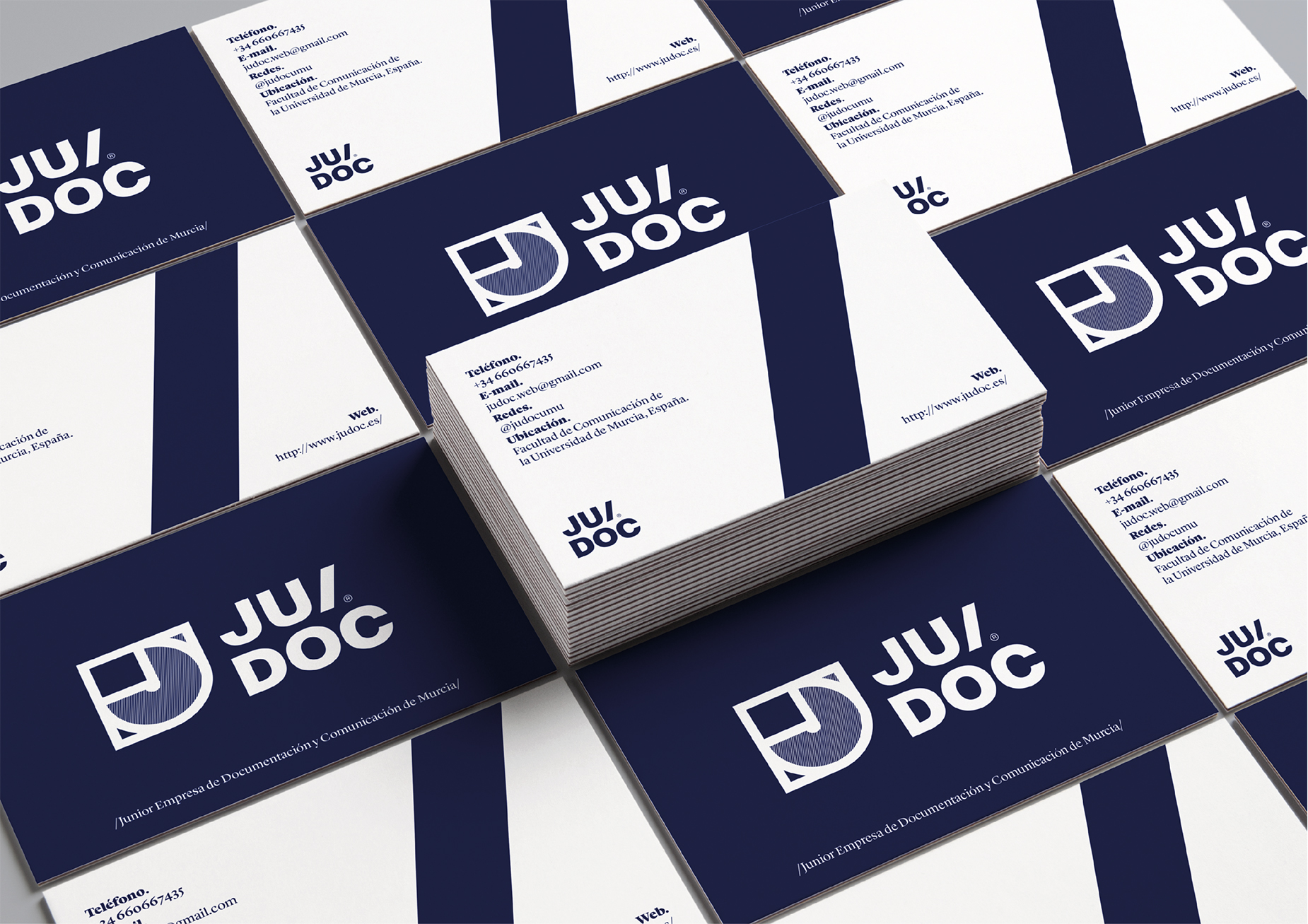 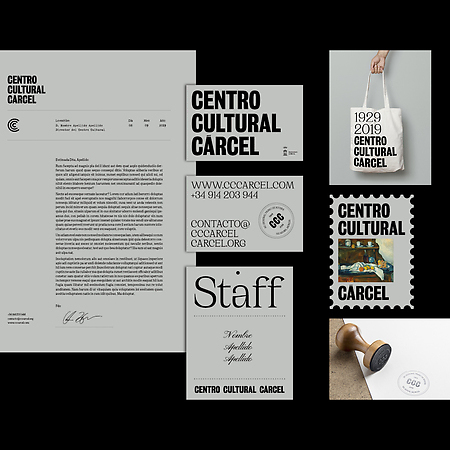