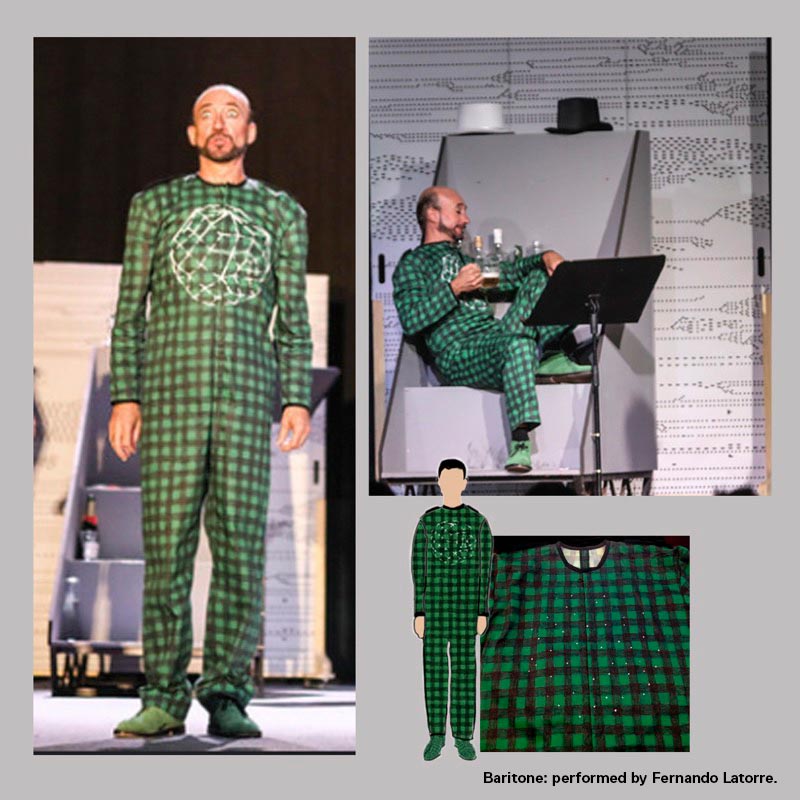 Last August 25th, the premiere of "Lau Noten Opera" by Tom Johnson, took place in Tabakalera, for which I made the costumes, the poster and the graphic part of the set.

The concept behind the costume design for each of the five performers originates in the simplicity of the silhouettes, and places emphasis on the textures, prints and graphics of the fabrics. At the request of the organization, elements of Basque folklore were also subtly introduced.

Baritone: I have created a pastel drawing inspired in a very literal way by the popular "lekeitiarra" of Basque folklore, which has been subsequently scanned and printed on fabric. The scale of the drawing is somewhat larger than conventional, and as for the pattern on the garment, it has been transformed into that of a overall.

Bass: The scarf is a very present garment in the traditional Basque dress, for the most formal or festive occasions, and in both sexes. The costume of the character represented by the bass wears a very large one, almost like a mantle. It is the central piece, which covers the upper part of the body over the rest of the garments, black and neutral.

The patttern is inspired by the geological configuration of the Zumaia flysch on the Basque coast.

Tenor: The tenor's costume is related to certain scientific representations, the shirt printed with the image of a series of coloured waves, which refer to the diffusion of sound.

The pattern of his trousers is a free interpretation of the grey striped ones of the Basque folklore that men sometimes wear. Complements: txapel and printed scarf with a pattern/glitch similar to that of the shirt.

Soprano: The printed drawing is similar to a musical notation, an abstract score, red notes on a black background. This pattern was adapted for the poster and the set graphics, this time in neutral grey colours.

According to my original idea, the dress was complemented with red espadrilles with knotted ribbons at the ankles, as well as a headdress freely inspired by traditional Basque.

The opera in Basque is a co-production of Tabakalera and Quincena Musical. It is included within the contemporary music cycle of the music festival that celebrates its 80th anniversary in 2019. 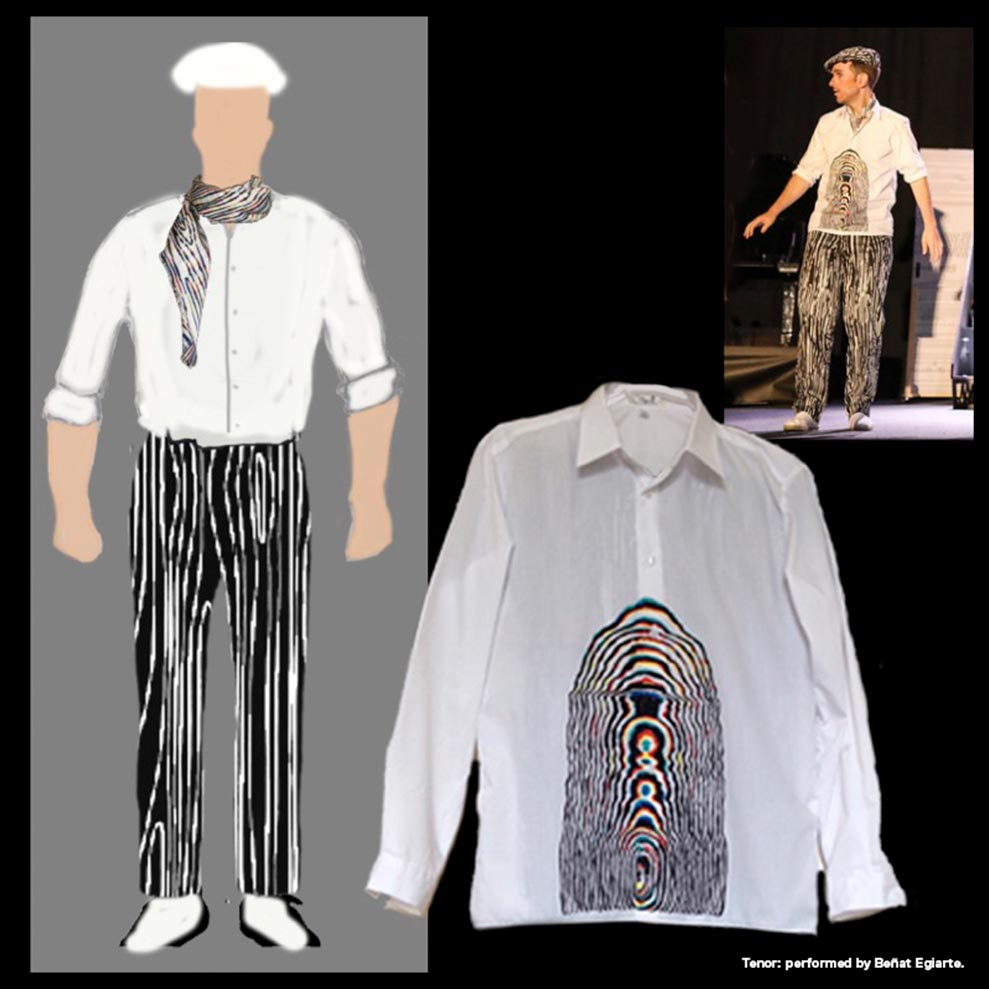 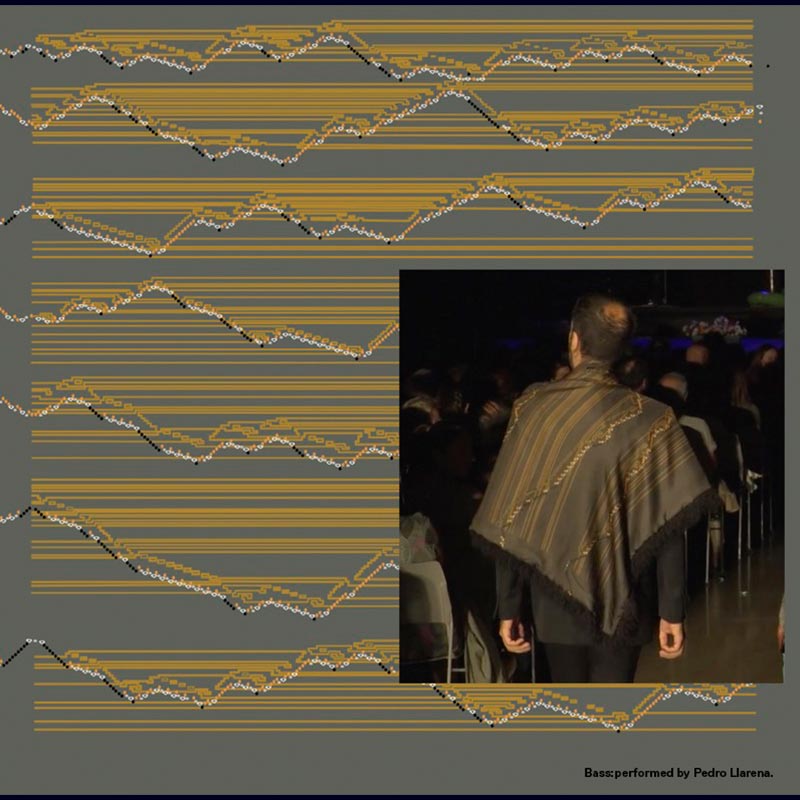 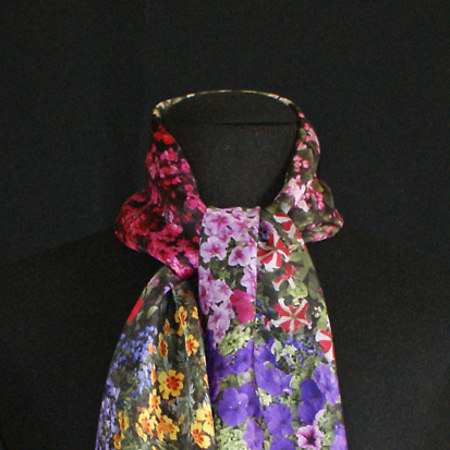 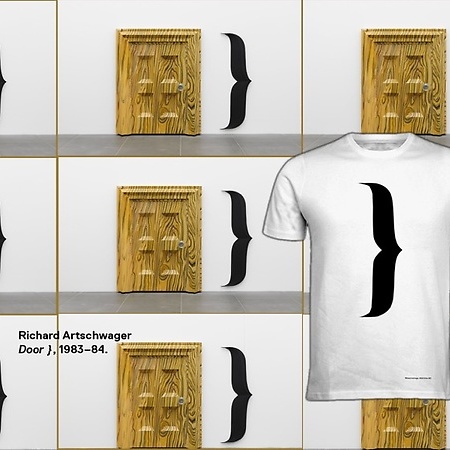 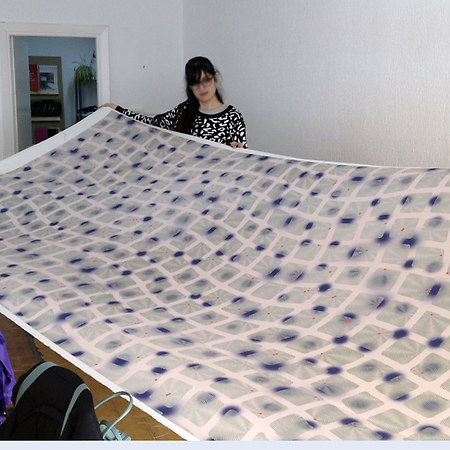