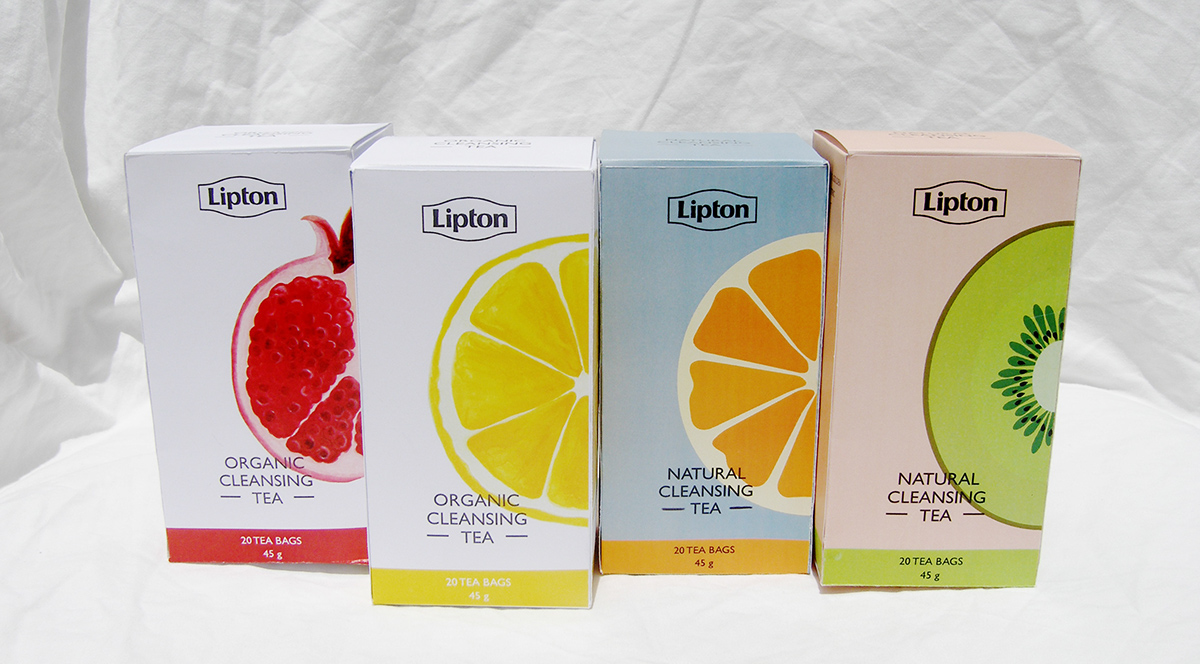 Last year, we were given a brief stating that we were to create a premium and a less expensive line of teas, using Lipton’s logo with at least one example of each. The premium version of the tea is the white background ones with handmade watercolor fruit illustrations, which were used to create an illusion in the corner of the tea box.

Fonts are kept uppercase and sans serif so that they do not take away from the illustration which has to be the center of the product as it indicates the flavour of the tea.

Regarding the other lower price line of teas, illustrations of the kiwi and the orange were done digitally with less detail given to each one, and more colors were used to differentiate it from the premium line. 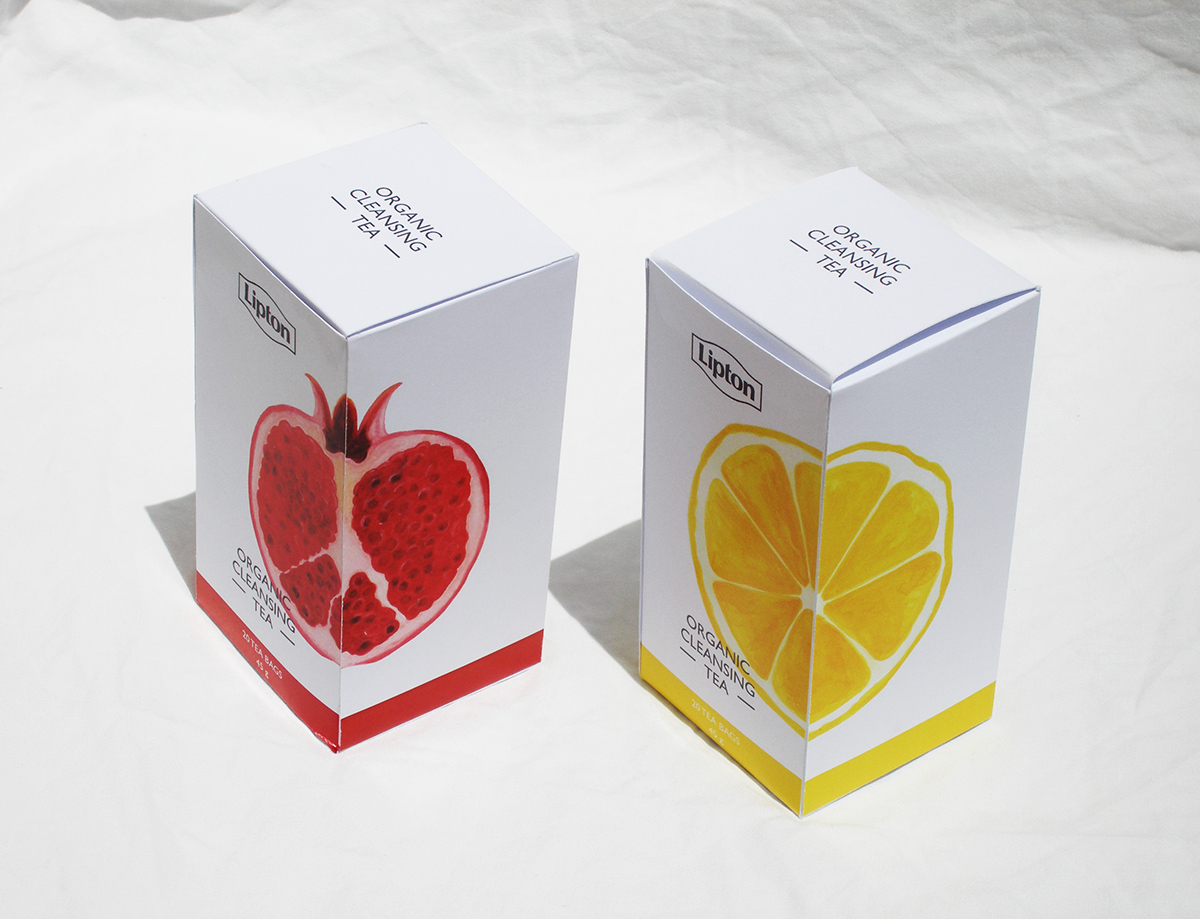 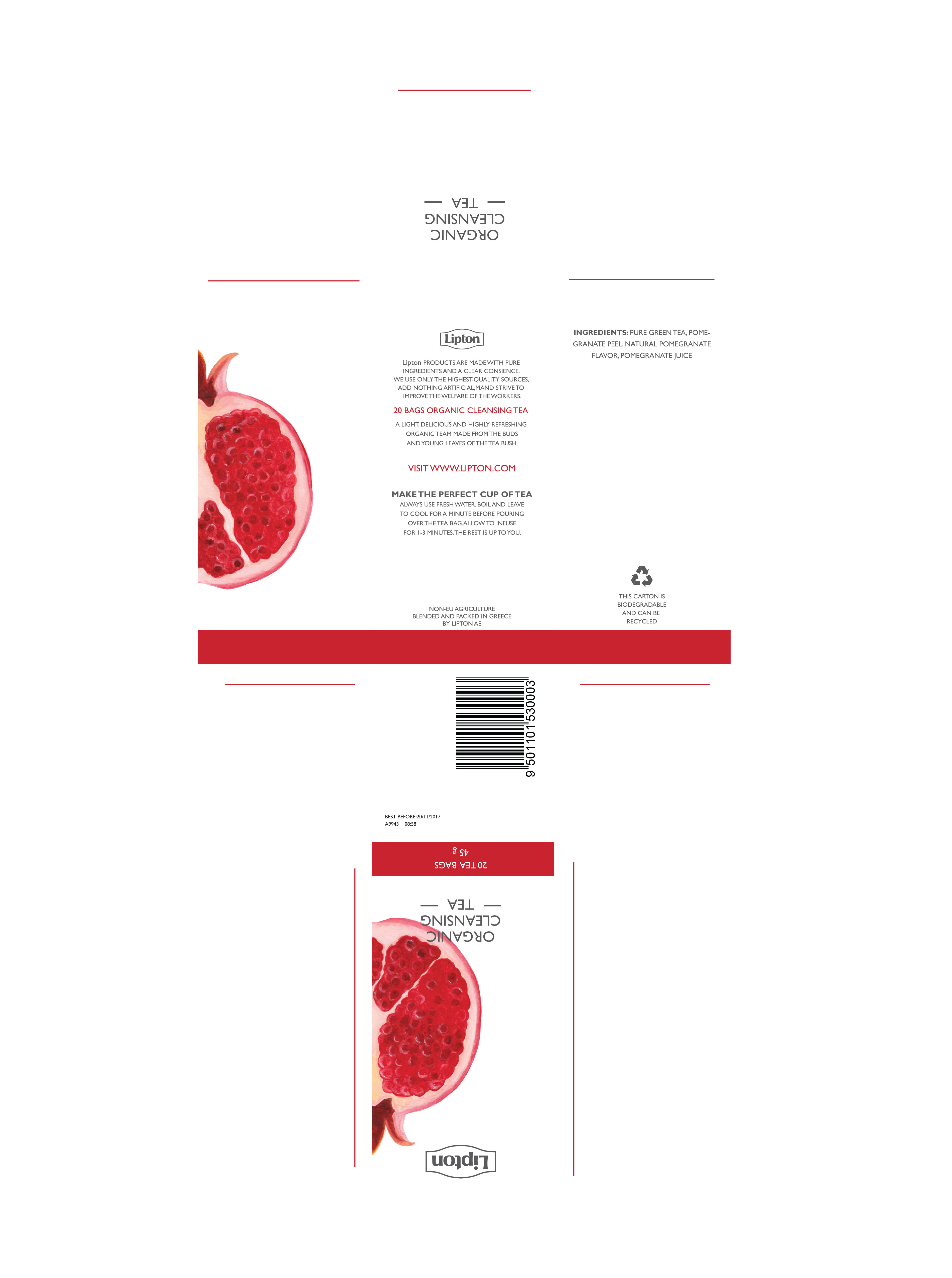 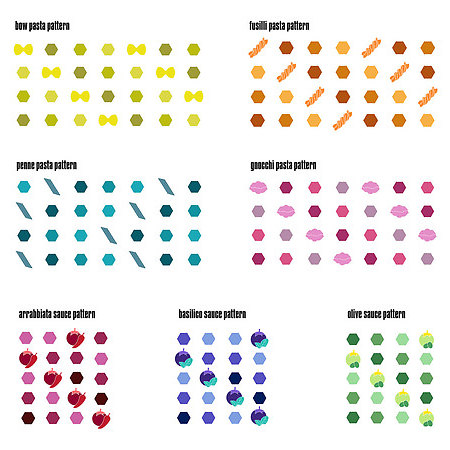 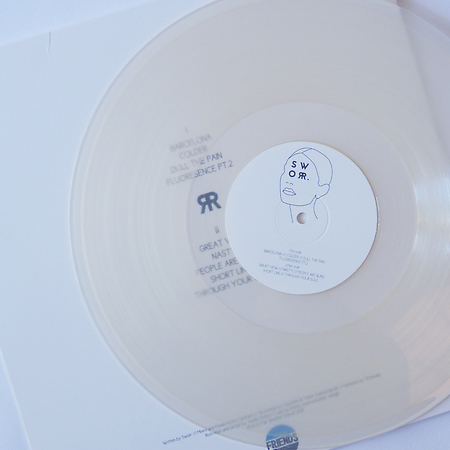 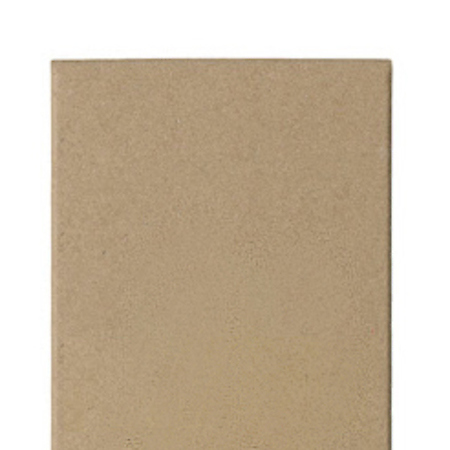