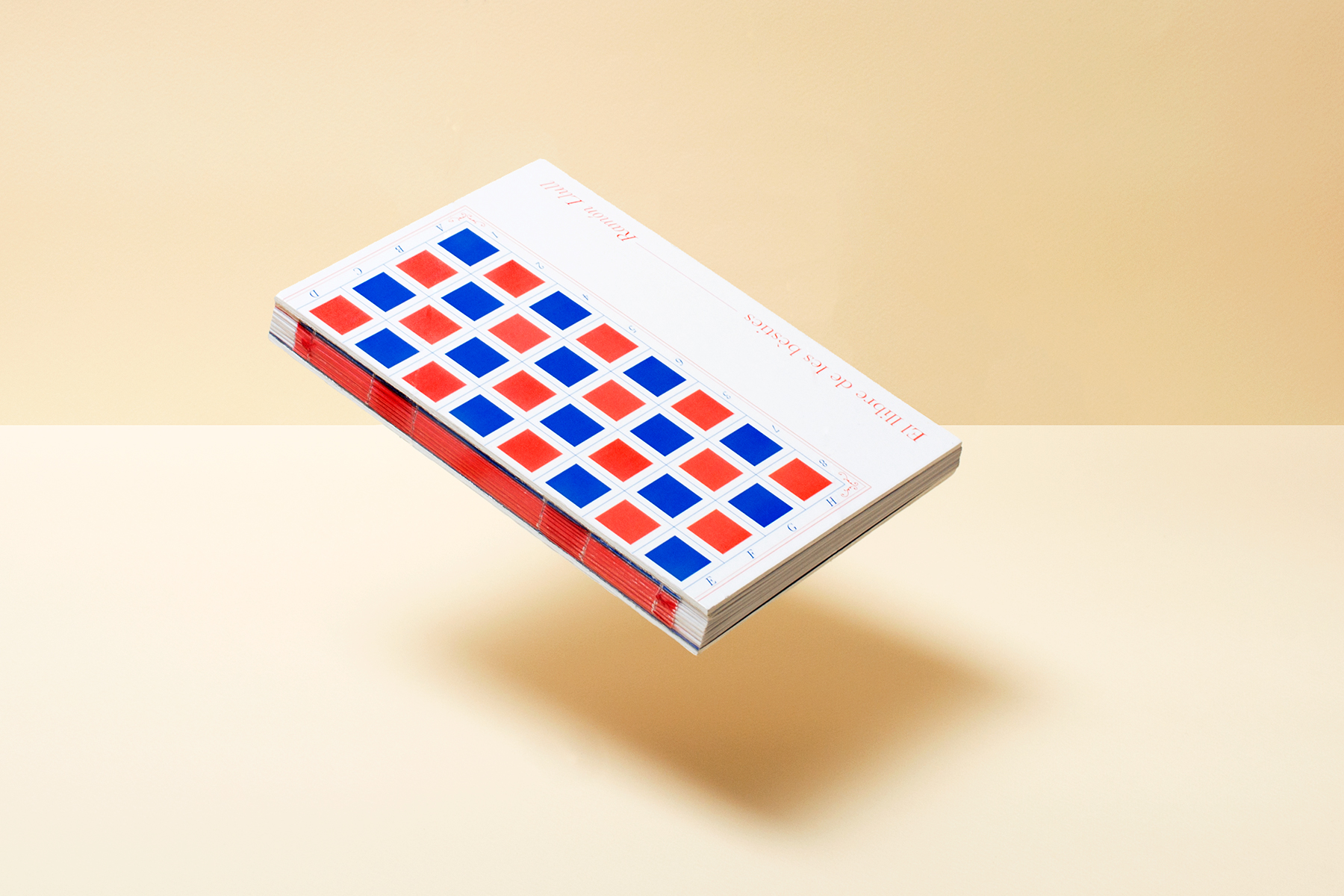 With the 700th anniversary of the death of writer Ramon Llull, we were commissioned to design the Llibre de les bèsties. It is a fable, where there are all kinds of strategies by some animals to hunt the lion king.

As in chess. Game that the contemporary Muslims introduced to Llull. The concept of this editorial piece. When opening the book, the covers are transformed into a chessboard, which we can play by removing the die-cut pieces from the box.

At the end of each chapter the movements of each piece are explained to the reader, what is and how to checkmate . . . The chromatic range was inspired by the red / blue used by the contemporary scribes of Ramon Llull.

And it serves to differentiate the texts in old Catalan (red) and in current Catalan (blue). 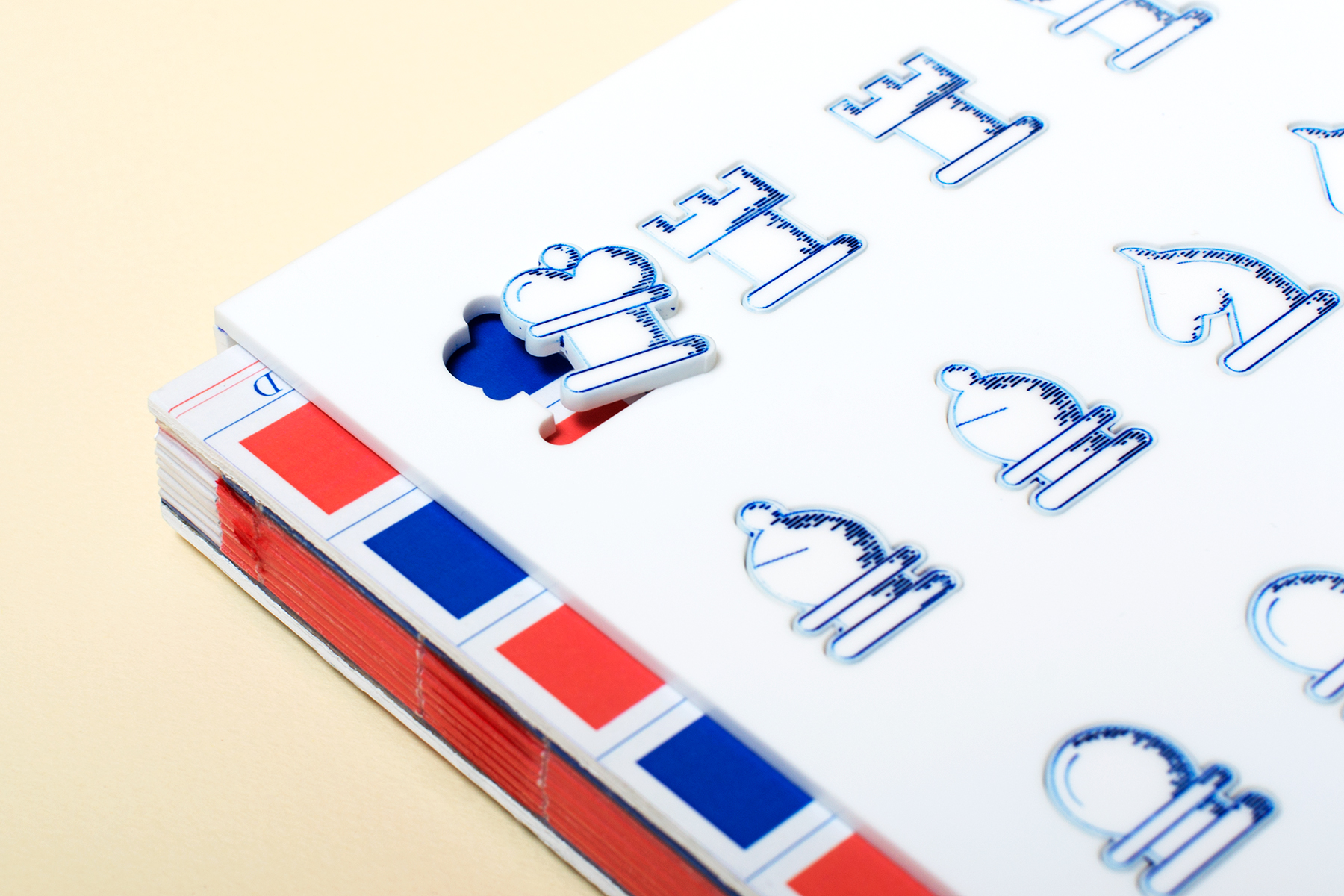 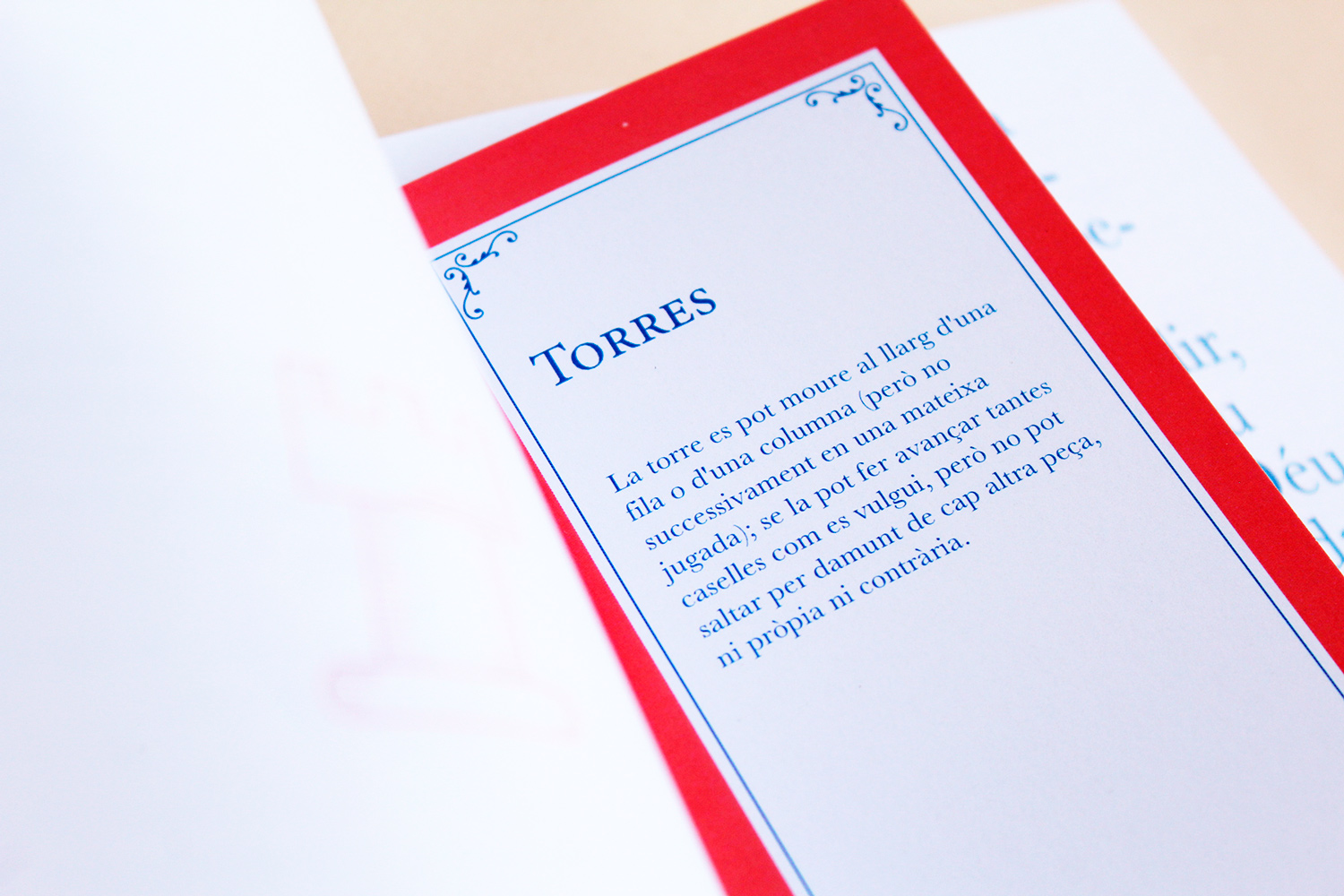 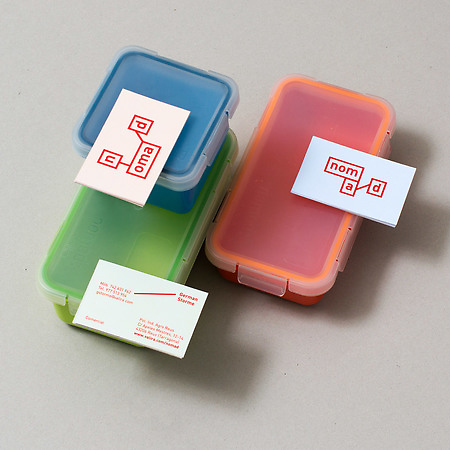