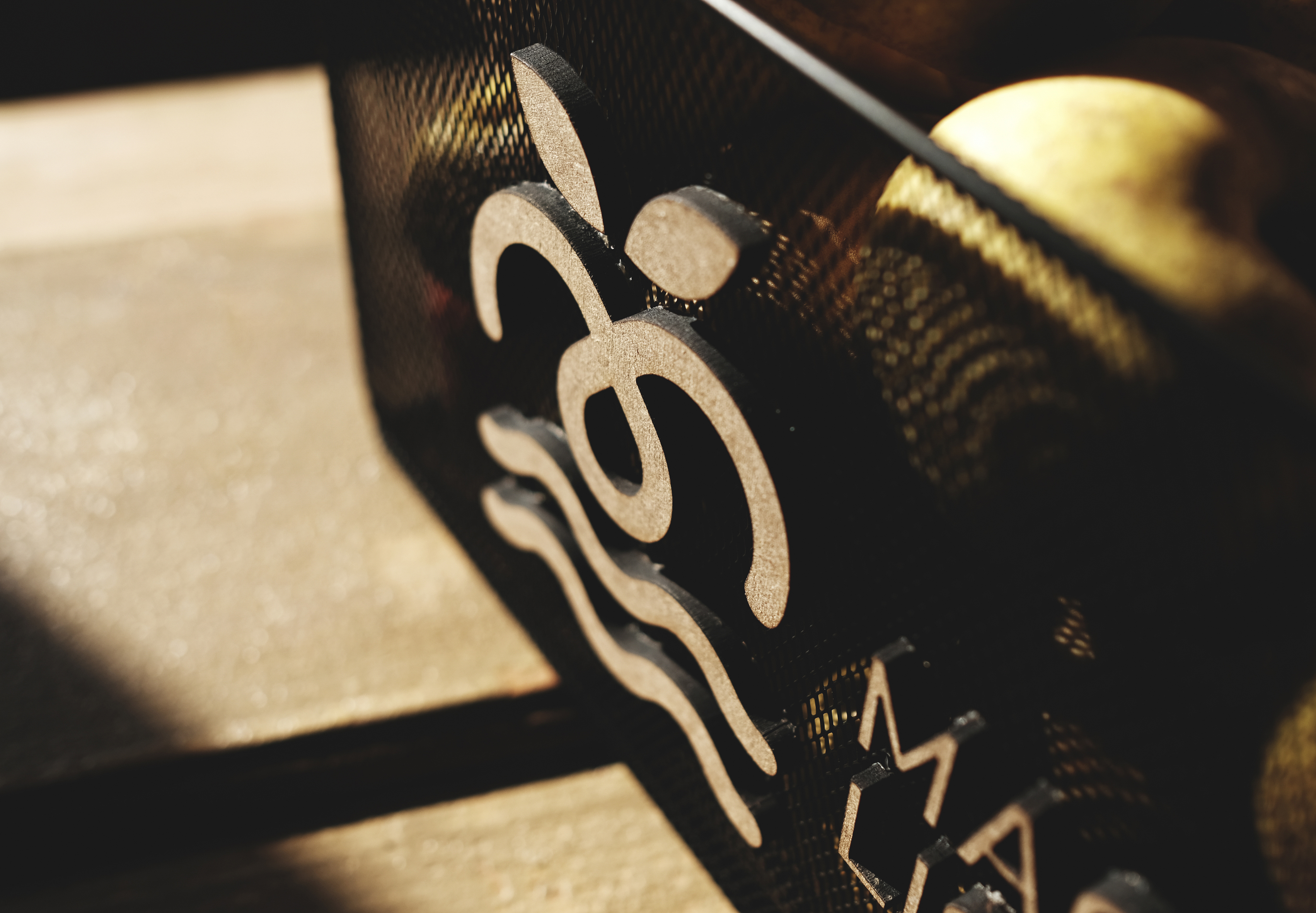 MAÇÃS DE LISBOA (APPLES FROM LISBON)The main goal of this project consisted in the creation of a brand that represented three traditional apple varieties from the Lisbon region.

The story goes that these apples fell off the apple trees on the river banks and the river current would carry them all the way to the Atlantic Ocean. They then ended up on a sandy beach that would later be called Praia das Maçãs (Apple Beach).

The process of creation of this brand involved a synthesis of inspiring elements such as the shape of the apple itself, the streams and rivers, and the Atlantic Ocean. The microclimate of this coastal area that plays a part in the development and characteristics of these apples is represented in the new brand by means of the symbols of water in a modern pictographic creation which is minimalist, distinctive, easy to recognize and to implement. 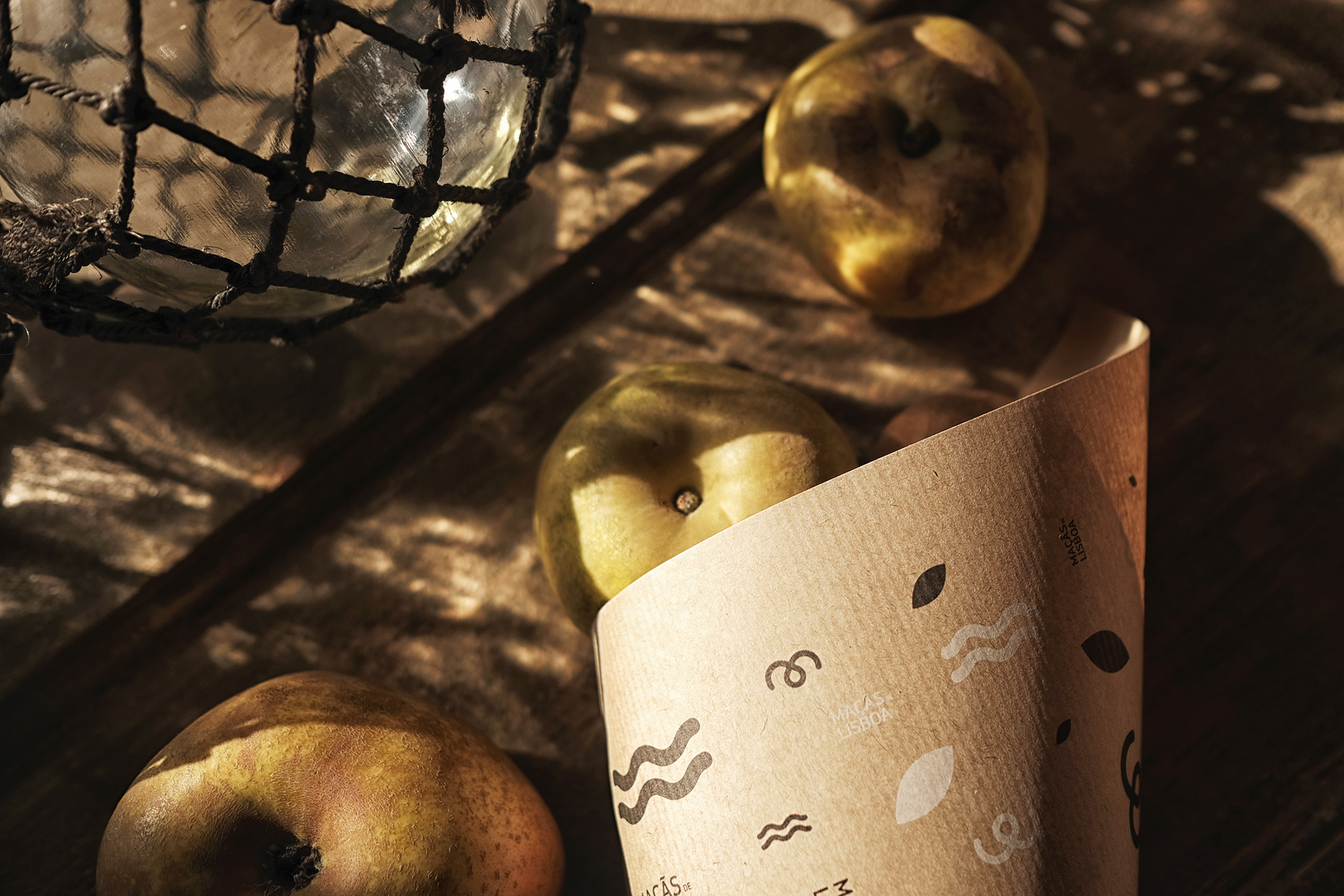 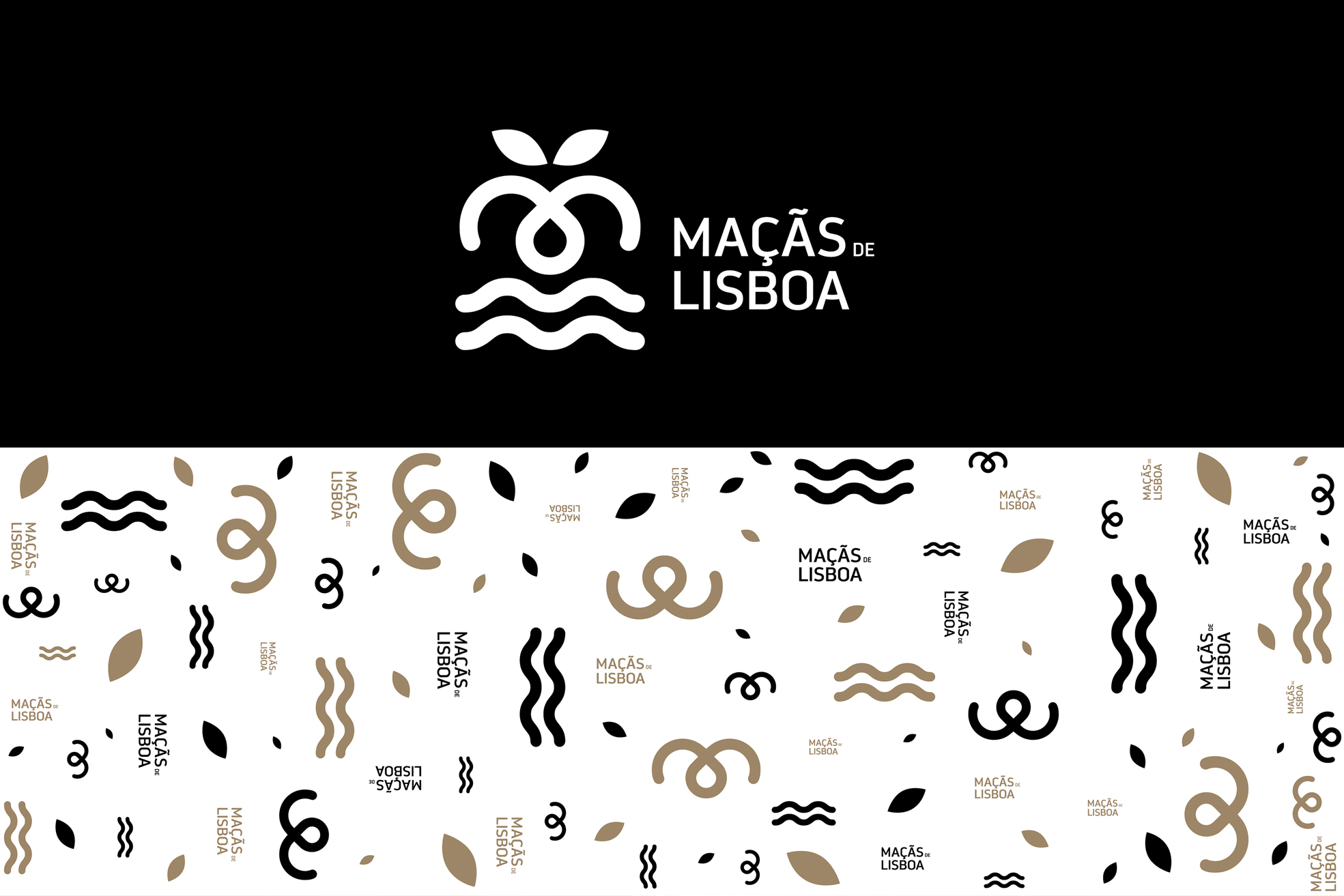 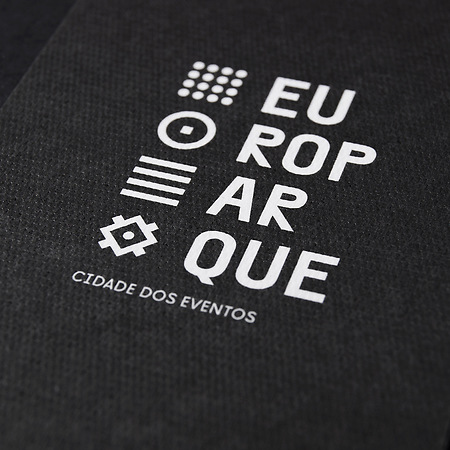 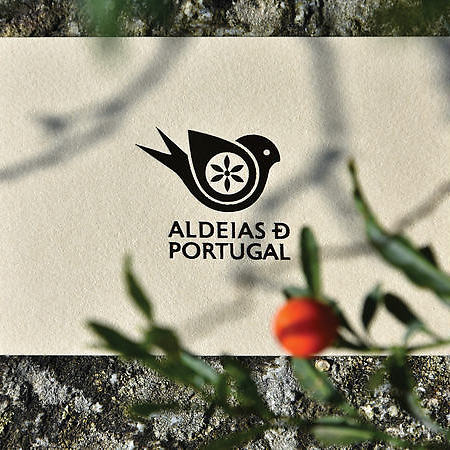 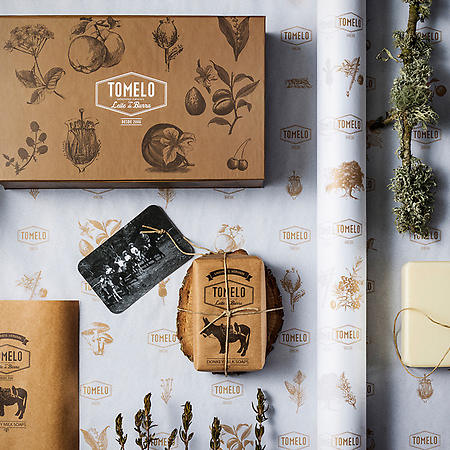