Punctuation Marks Neil Nenner sets up a deceptive space in which lean furniture appears and disappears with the same intentionality. It seems that Nenner wishes to point at the space that envelops the objects just as much as at the objects themselves.

As though the slender elements are measured not in their material but by the level of the non-material, the shadows, and the fog that envelop them. The sleigh, a foreign item in a series of household furniture, is a cultural key for reading Nenner's space: it is associated with an entirely different landscape to the local arid landscape, and belongs to the cold and to the outdoors which are the polar opposite of the domestic warmth, it imports meanings of fantasy or yearning for different realms.

In a world of expensive, enormous, and redundant objects which are accumulated, hoarded, and gathering dust, a childhood memory is the only thing of value. Nenner collects the solitary, vague sound and translates it into a line.

The mass is converted by a sign in the space, the surface is replaced by an outline. What is the meaning of an object that is less than needed for our perception? What does it wish to generate and how should we read it? Nenner questions the given function of the chair, as something that has been long prescribed by convention and not by its meaning.

Is a chair in itself not a bridge of words, an object that we have been conditioned to take for granted? That is the central question that emerges from Nenner's work, which holds an intensive dialogue with the looming abyss.

What does the object conceal – what does the concept of the object conceal – and what is its relationship with the darkness? To what extent do we consume the material and to what extent do we consume the space? And what will change in us if the familiar relationship will be interrupted? With simple materials and thin shapes Nenner looks for a design language that addresses these questions, that expresses the tensions between the words and the abyss, between the bridges and the silence.

The result is almost nothing but punctuation marks; touches of the material in the memory; designing a poetical world which is "a world of Disappearance," in the words of the poet Dalia Ravikovitch. 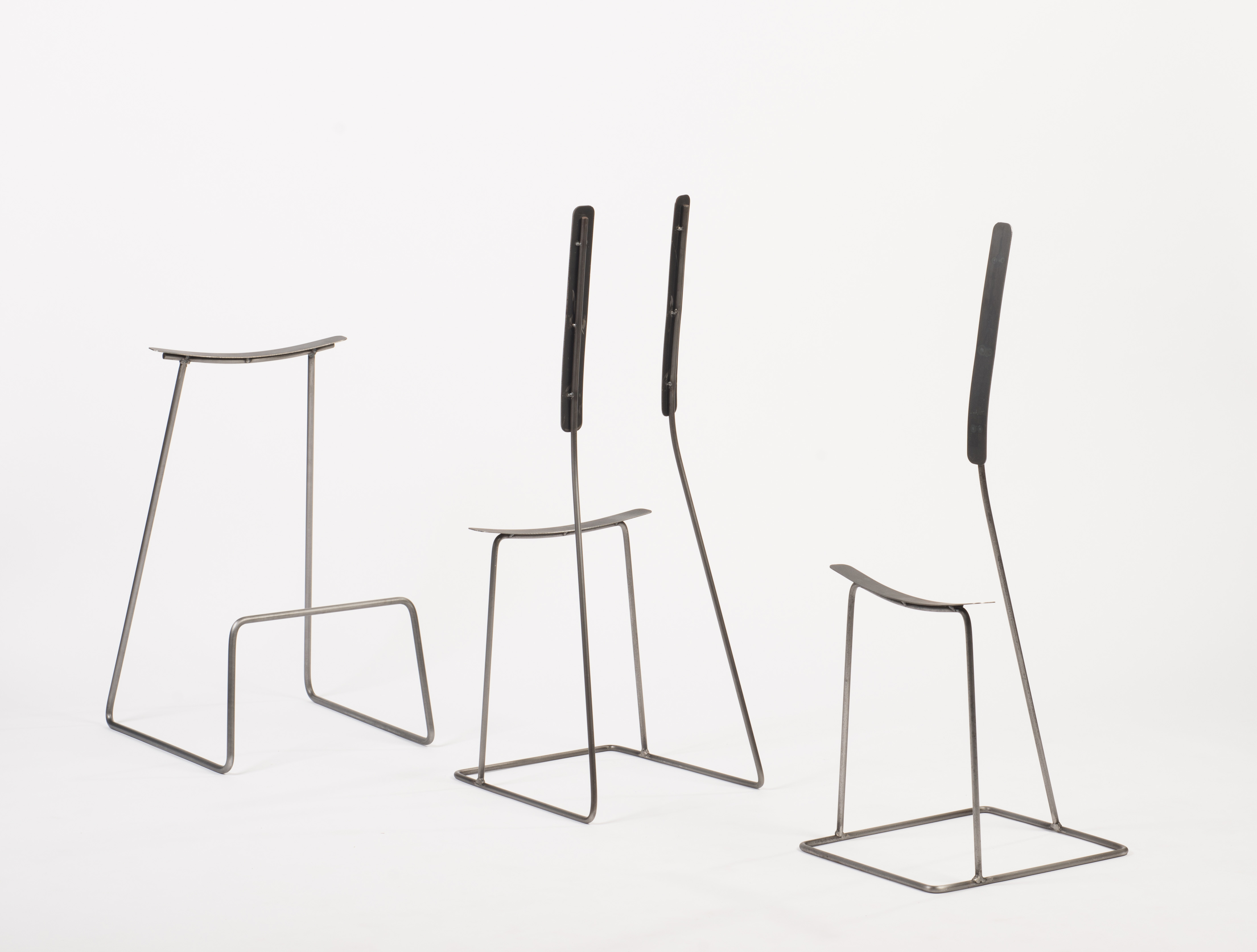 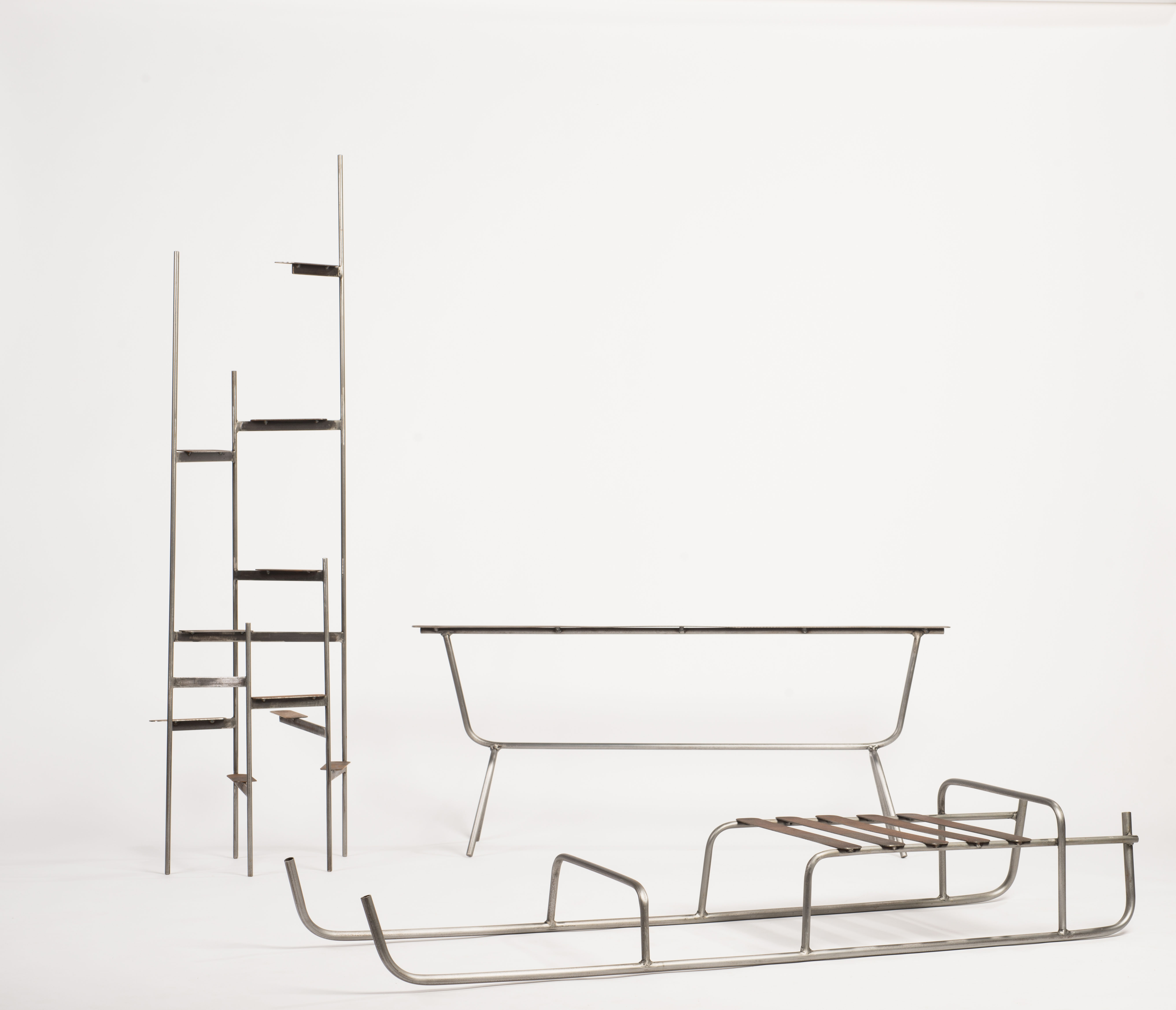