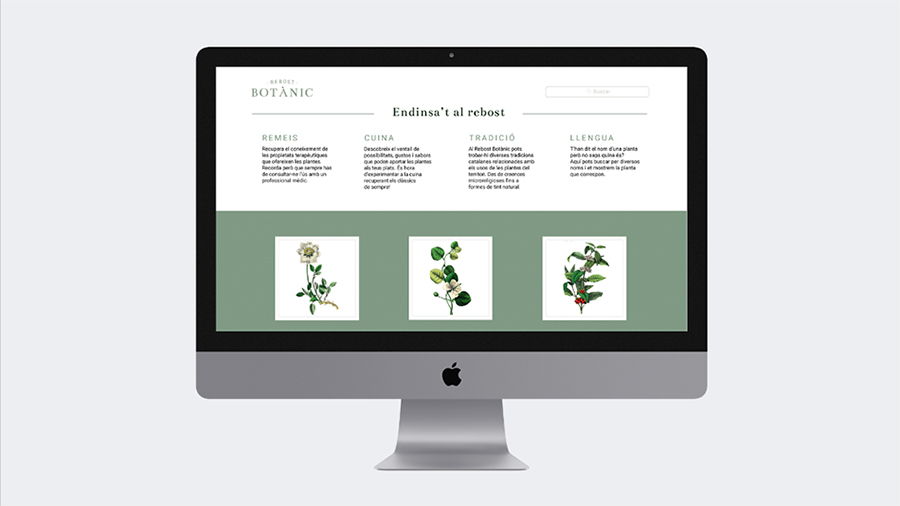 In this project it has been investigated various ways of disseminating ethnobotany, a branch of science that combines ethnography and botany. This knowledge, rich both culturally and socially, it is particularly vulnerable and severely prone to disappear because of the oral form in which it is transmitted.

Thanks to the data provided by the Department of Botany from University of Barcelona, this project was possible. These data were analyzed and reorganized in order to make them accessible and appealing to a general audience.

It has sought between the bene ts of ICT and especially in the interactive infographic best tools to develop the project. Then, through several interviews before the execution, it was studied what would be the most appropriate way to present and disseminate this knowledge.

After all the research process, a prototype was developed to test the acceptance of the organization sistem. Both general navigation test and microinteraccions screens. The results have been positive, which is why it is believed that this project is a good starting point for further work in the ethnobotanical knowledge dissemination in this line.

The whole process of work has been supervised by professionals from various sectors, but especially by experts in the feld of ethnobotany at the University of Barcelona. 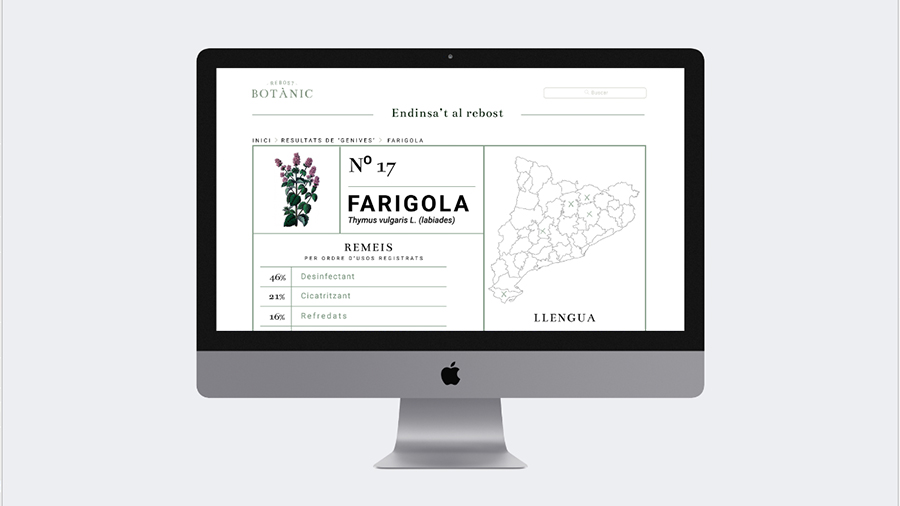 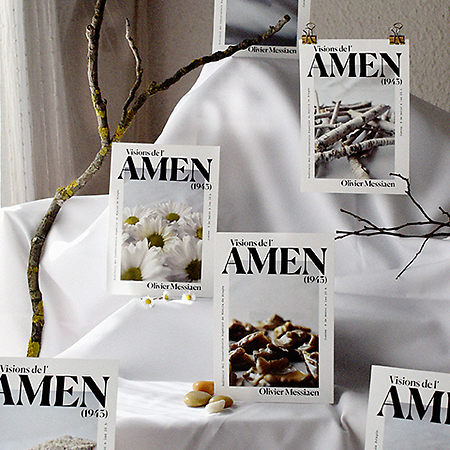