Space Boots I Am Free 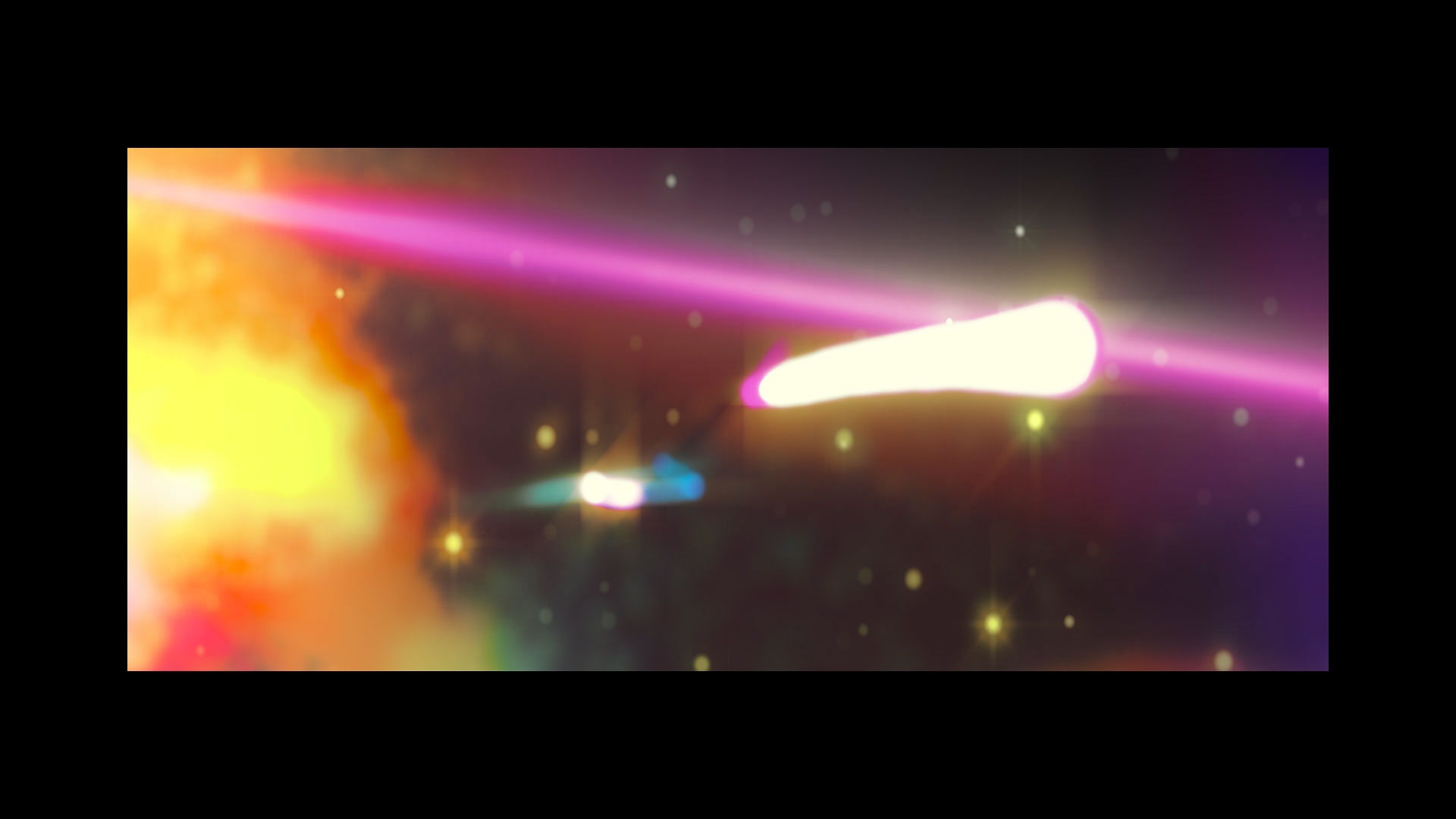 An artistic rendition of outer space. The mystery and size of space captures the attention of most people. In space, one is free to discover who they are and where they need to go.

MTV had a promotion for the 2015 VMA's, and gave away greenscreens of Miley Cyrus to those interested. For more VMA greenscreen information: mashable. com/2015/08/05/mtv-cryptic-vma-promos/#fMD6bSHLUaqb For the full compilation video: vimeo. 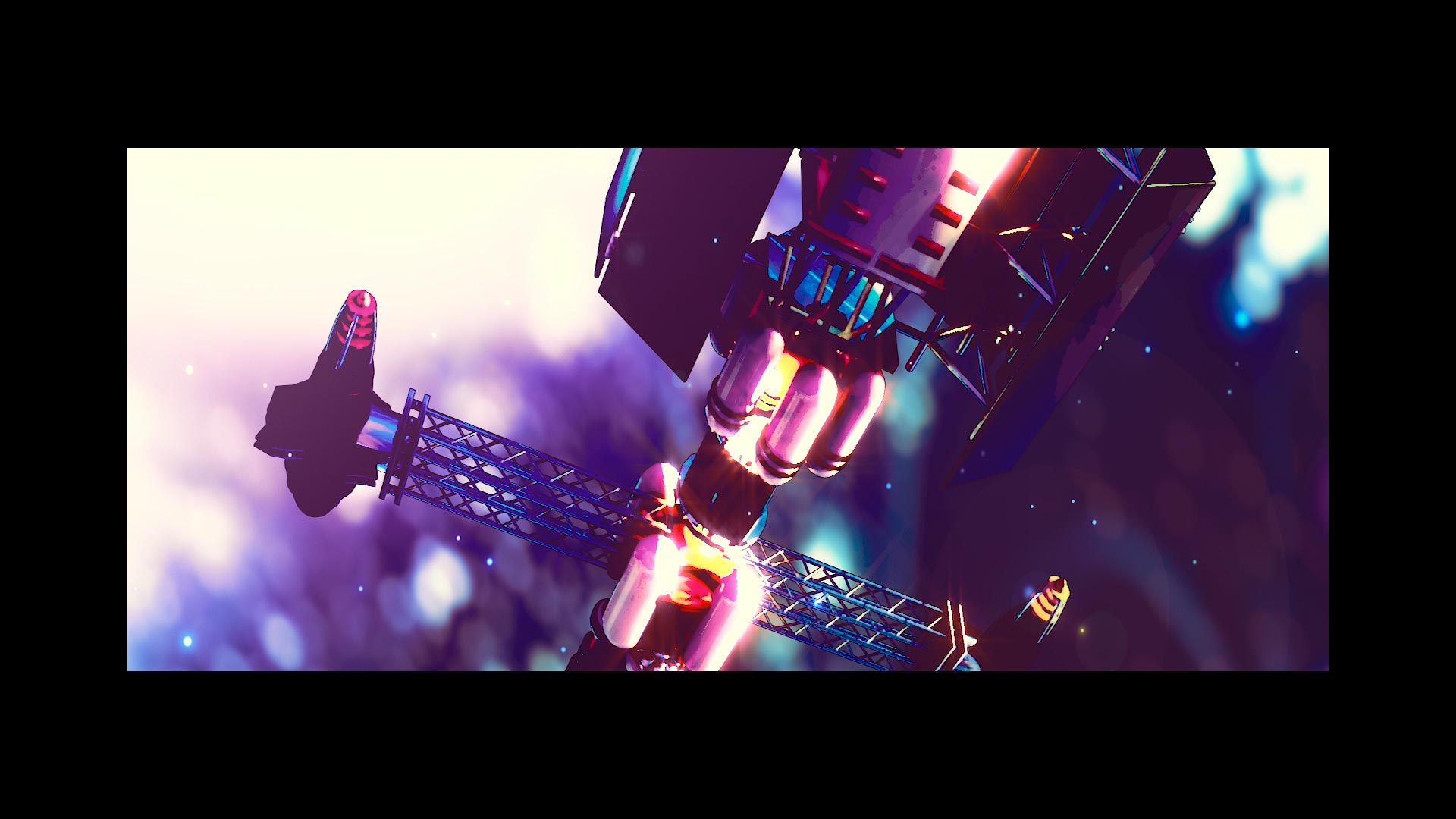 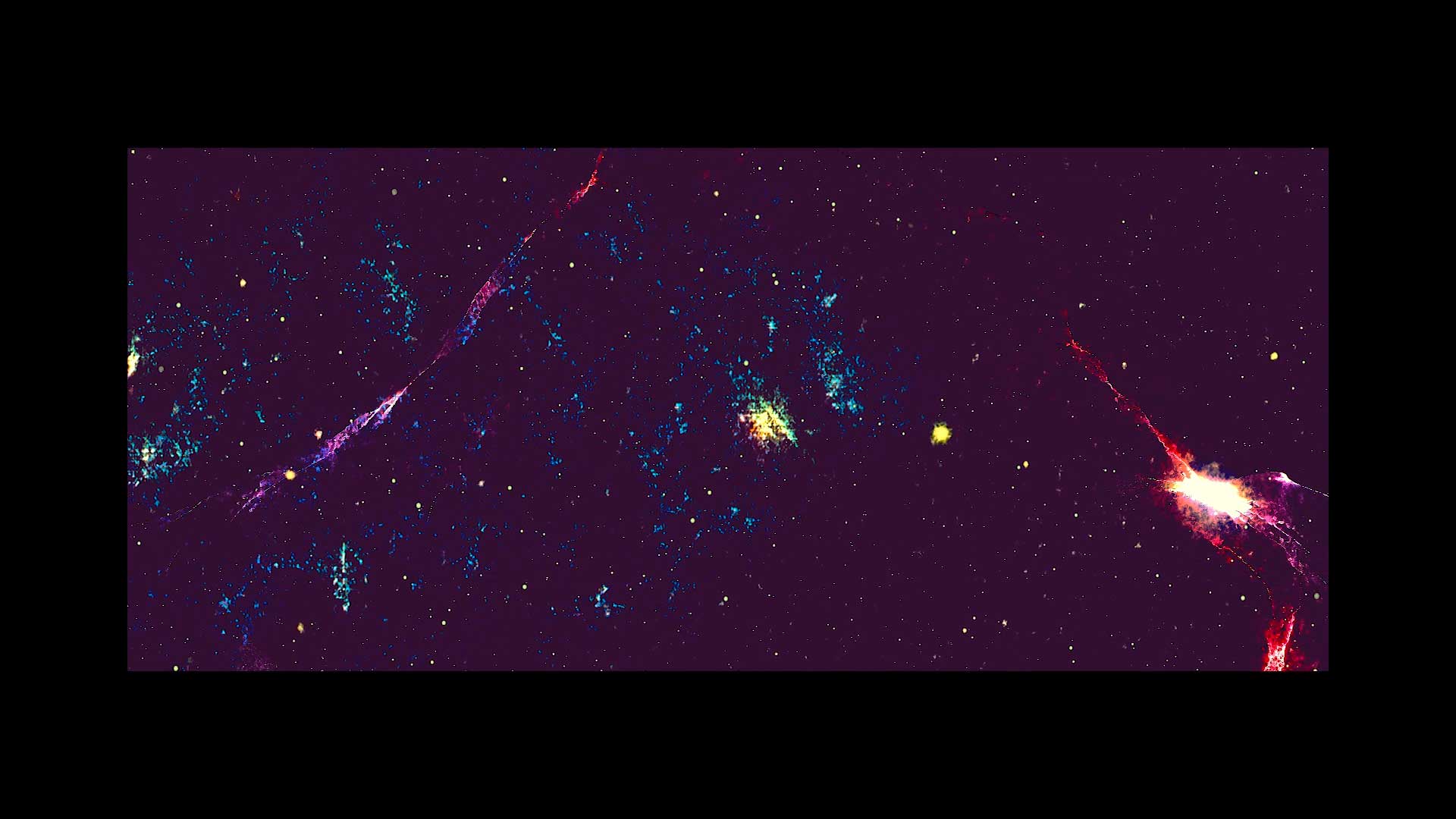 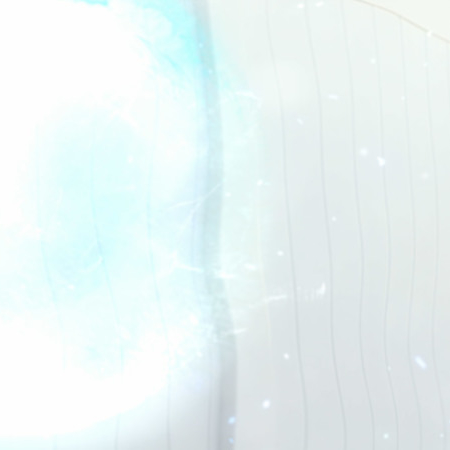