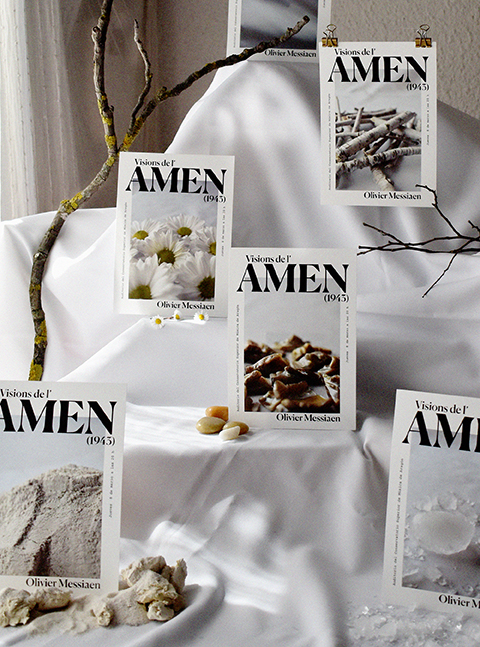 Messiaen found in the phrase of the German theologian Ernst Hello, the conceptual starting point for developing this suite. Design is focused on the main themes on which the composer worked and was inspired by: religion, spirituality of creation, ornithology, deep admiration towards the figure of Jesus and nature.

It is also worth highlighting the synesthesia Messiaen experienced and influenced his works. This caused that a color in particular evokd on him harmonies or specific sounds. In the case of "Visions of the Amen" mainly composed in the key to A, he associated with shades of blue, the color of the sky and eternity. 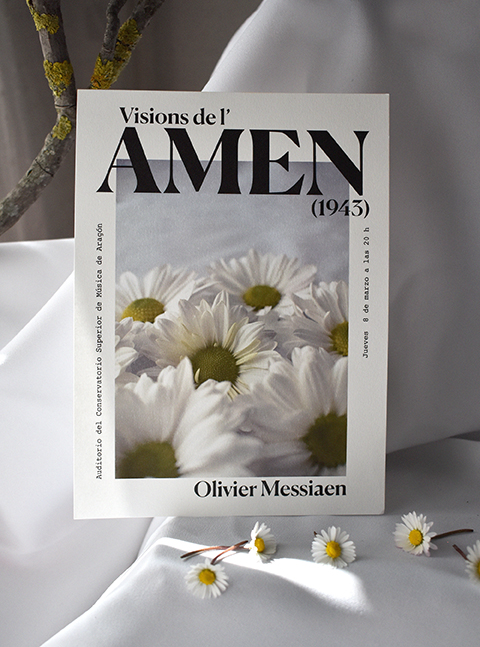 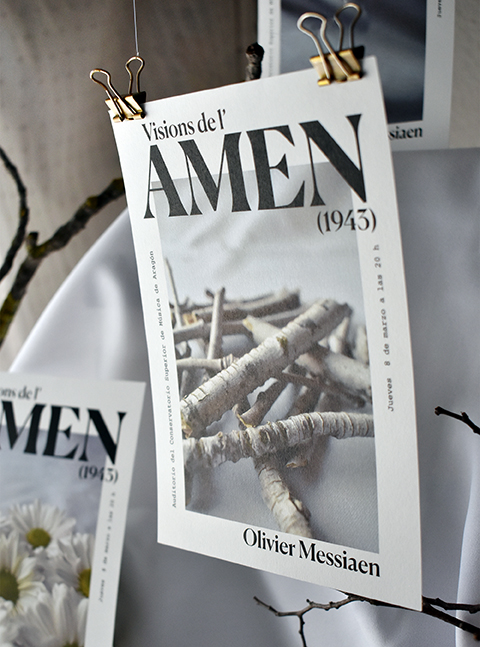 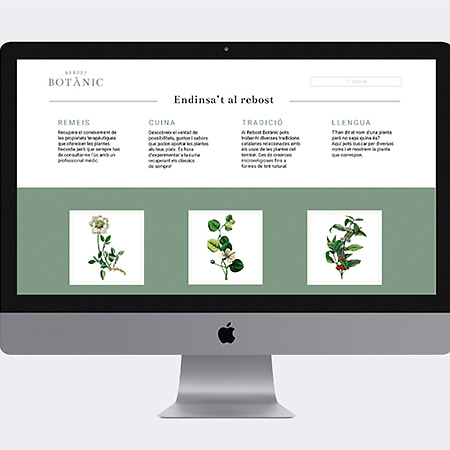