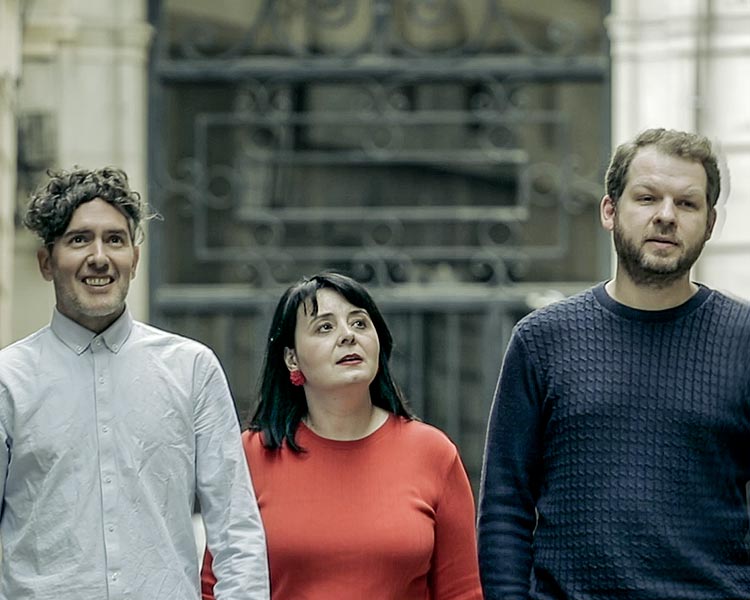 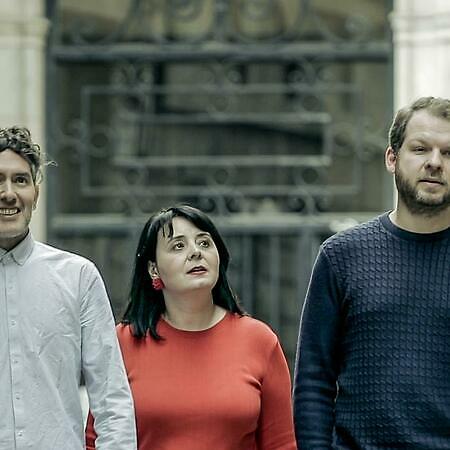 The design studio TwoPoints.Net was founded in 2007 with the aim to do exceptional design work. Work that is tailored to the client’s needs, work that excites the client’s customers, work that hasn’t been done before, work that does more than work.

TwoPoints.Net is a small company that thinks big. Not just in terms of international clientele, but with their network as well. This network includes interior designers, architects, musicians, photographers, software developers and writers, among many others.

Black Light - was an exhibition at the CCCB Barcelona about the influence that various secret traditions have had on contemporary art from the nineteen-fifties to the present day. TwoPoints.Net developed the flexible visual Identity for the campaign. The title Black Light refers to a concept of Sufism, the esoteric branch of Islam that teaches a path of connection with divinity leading via inner vision and mystic experience. Sufism, which regards reality as light in differing degrees of intensity, speaks of a whole system of inner visions of colours that mark the spiritual progress of initiates until they become “men and women of light”. The intention is to achieve a state of supra-consciousness that is announced symbolically by this black light.

Nike - TwoPoints.Net had the pleasure to design some type for NIKE. Along with three different fonts and letterings, TPN designed proposals for the retail design and campaign for the new NIKE shop at the Chelsea Football Club Stadium.

On the Road to Variable -Variable typography is becoming an unstoppable force in contemporary graphic design. On the Road to Variable explores an eclectic and exciting collection of work that experiments with the modification of existing typefaces as well as the creation of new ones for a fascinating glimpse into the future of type. TwoPoints.Net developed the idea of this book, conducted interviews with key figures of the movement, wrote an introduction, invited the most exciting contemporary designers of this field and obviously designed the book. 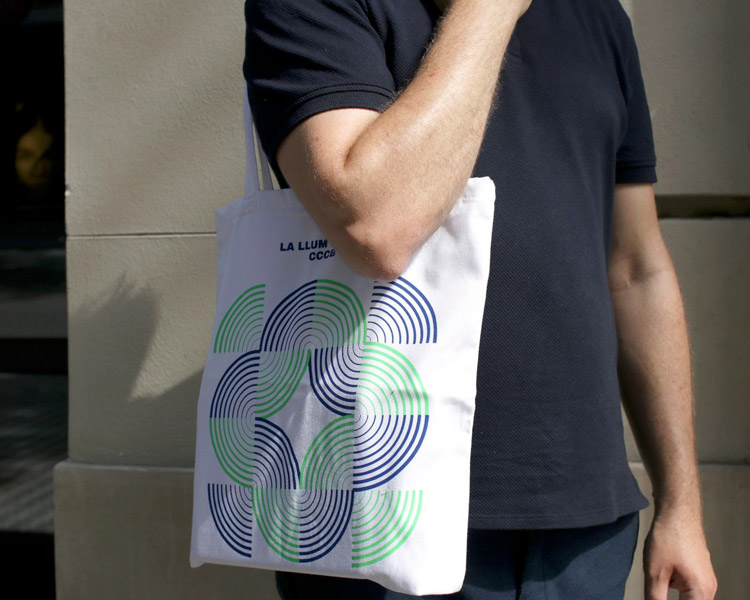 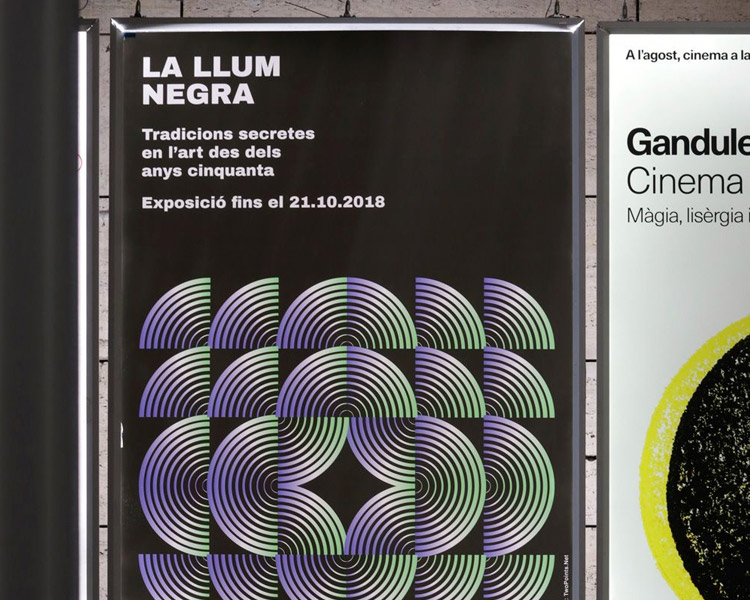 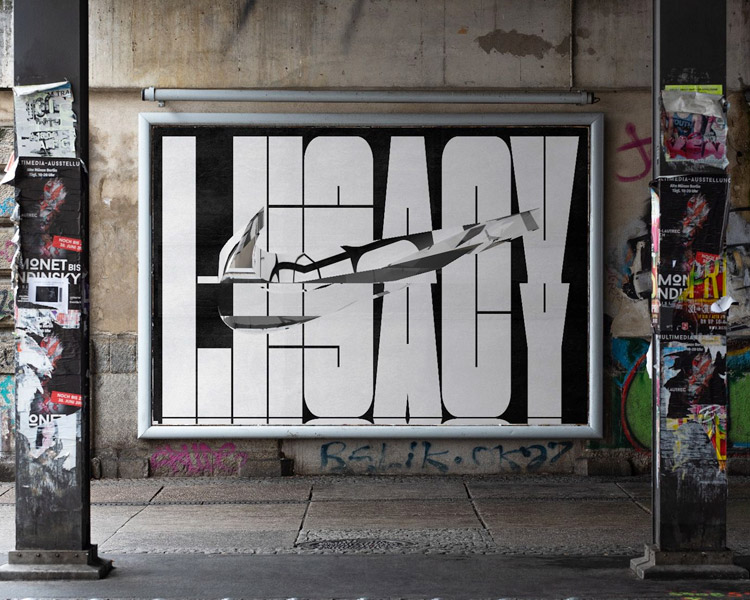 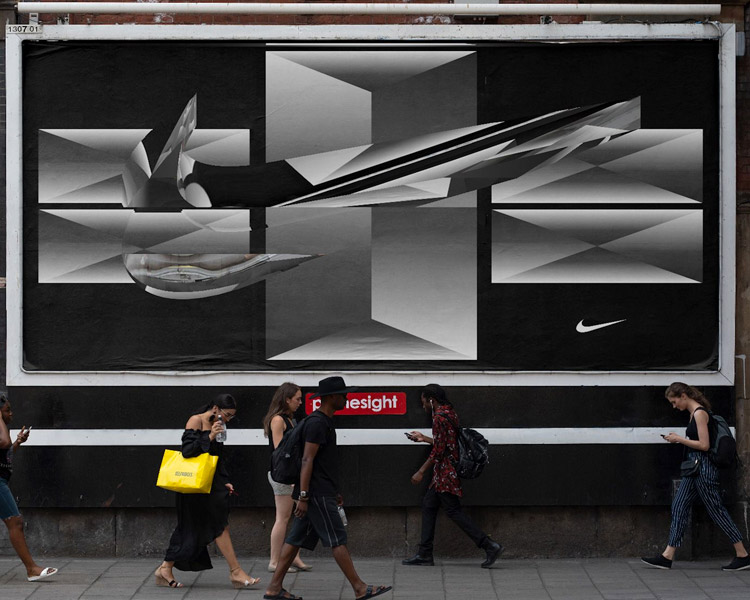 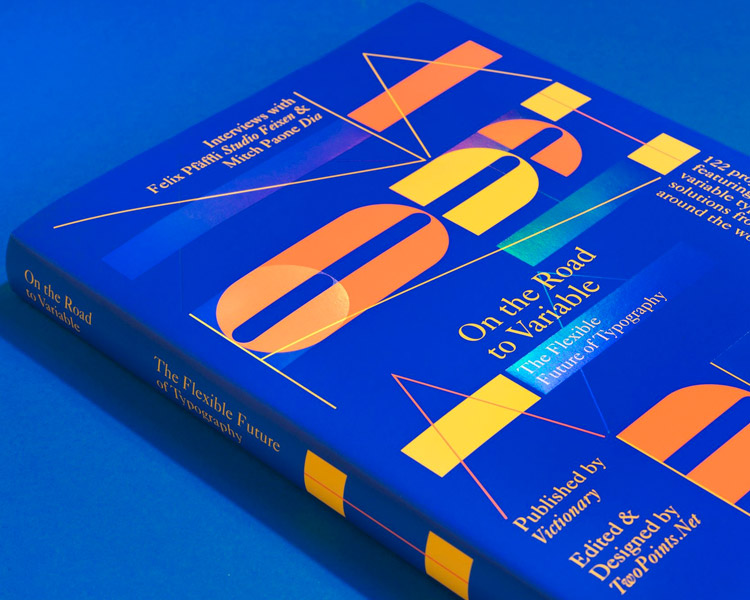