The building was designed by architects Federico Soriano and Dolores Palacios to resemble a ship under construction, because it stands on the site formerly occupied by the Euskalduna shipyard. It won the Enric Miralles award for architecture at the 6th Spanish Architecture Biennial in 2001.

It hosts a wide range of economic, business, academic, political, institutional, social and cultural events. It is the home of the city’s opera season, organised by ABAO (Friends of the Opera of Bilbao), one of the most highly renowned in Spain and indeed Europe. It is also the home base of the Bilbao Symphony Orchestra (BOS), which was founded in 1920 and has been performing since 1922.

The Euskalduna Conference Centre won the Apex Award for the “World’s Best Congress Centre in 2003”. This award is presented by the AIPC (International Association of Convention Centres), which covers 57 countries all over the world.

In deciding to grant the award, a team of experts led by Professor Jaworsky of the University of Heilbronn assessed nine different areas: the building, the technical equipment, exhibition area, congress management, catering, final assessment of congresses, the destination, the location of the centre and the local hotels. 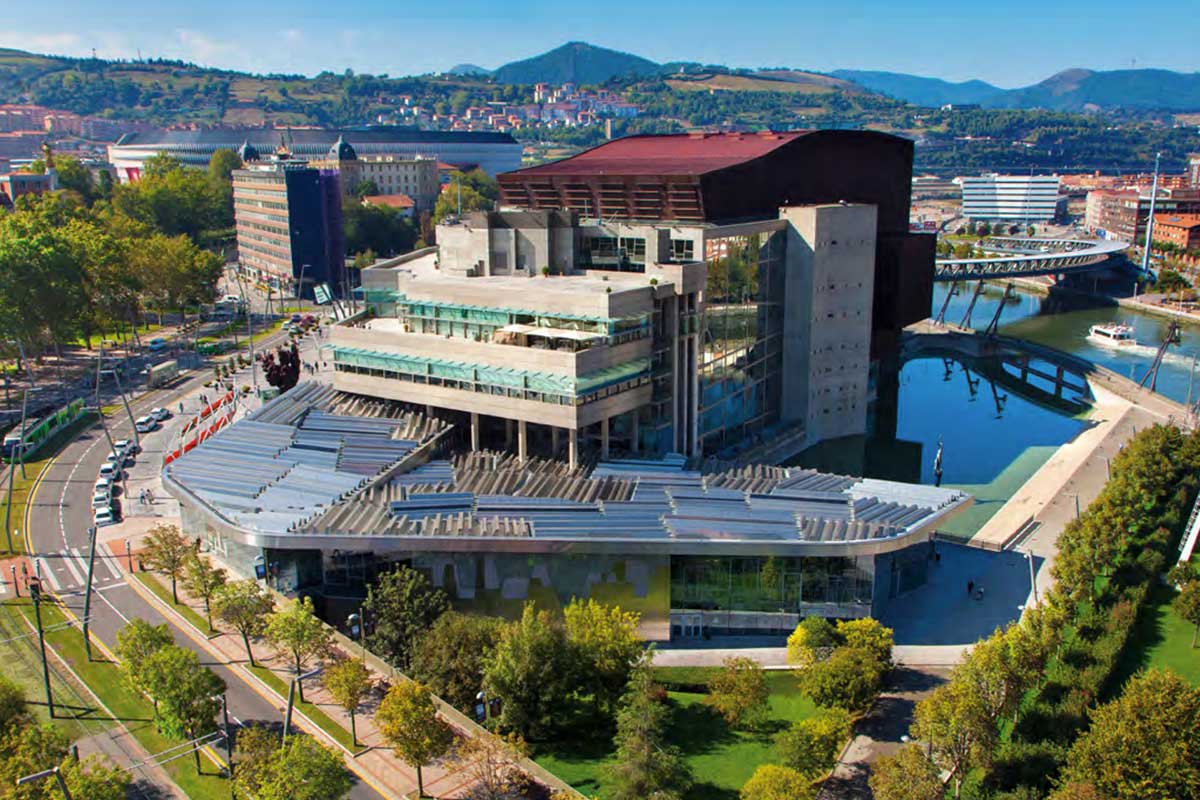 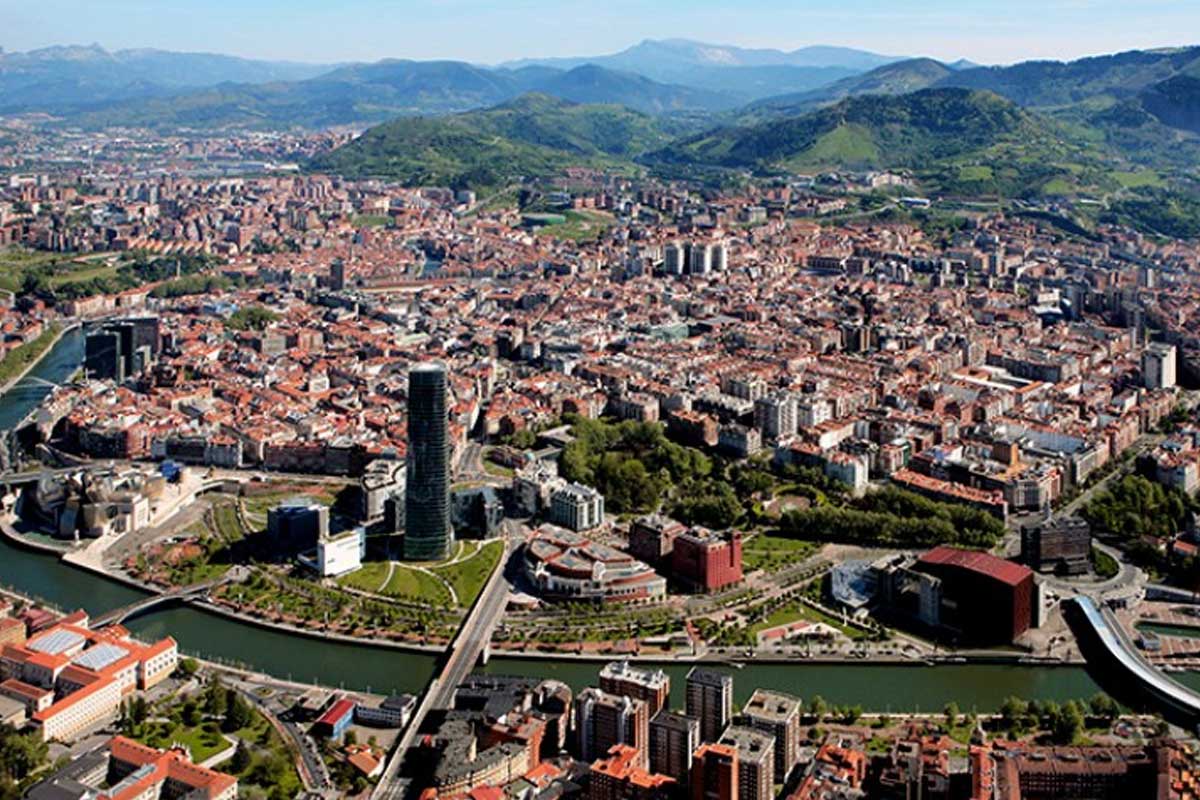 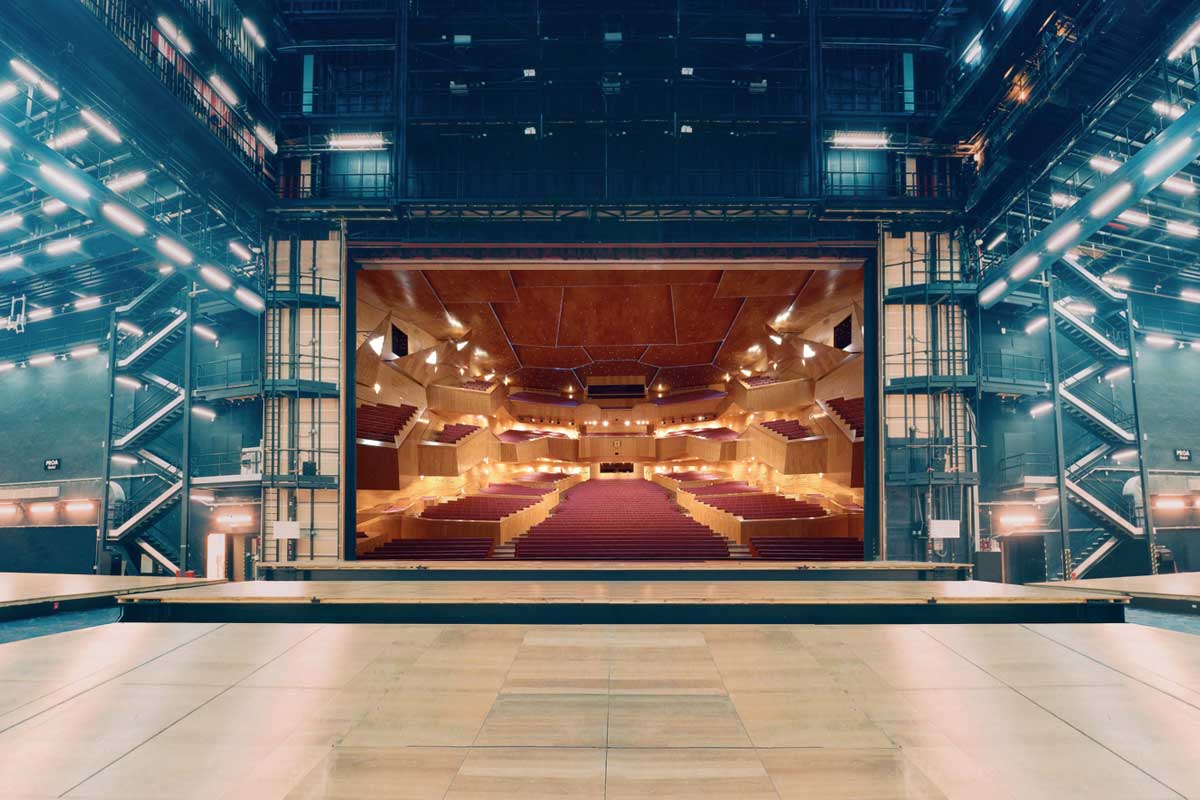 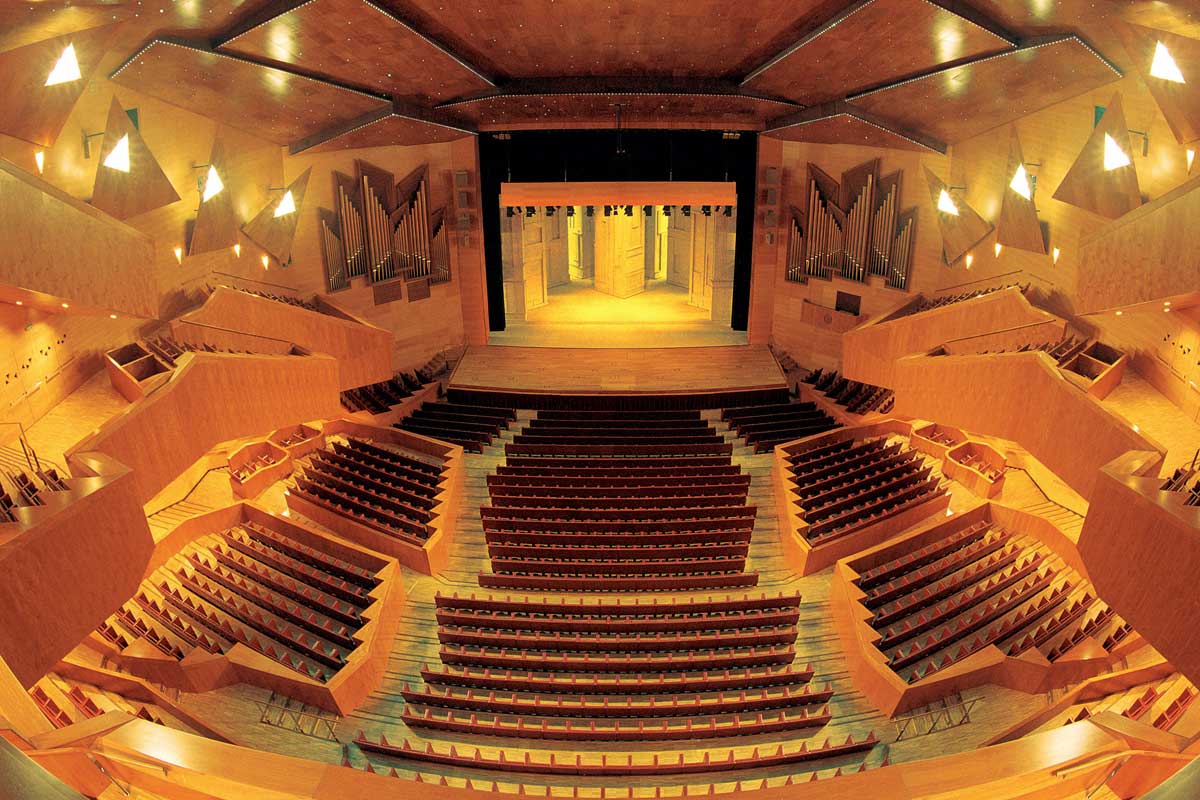 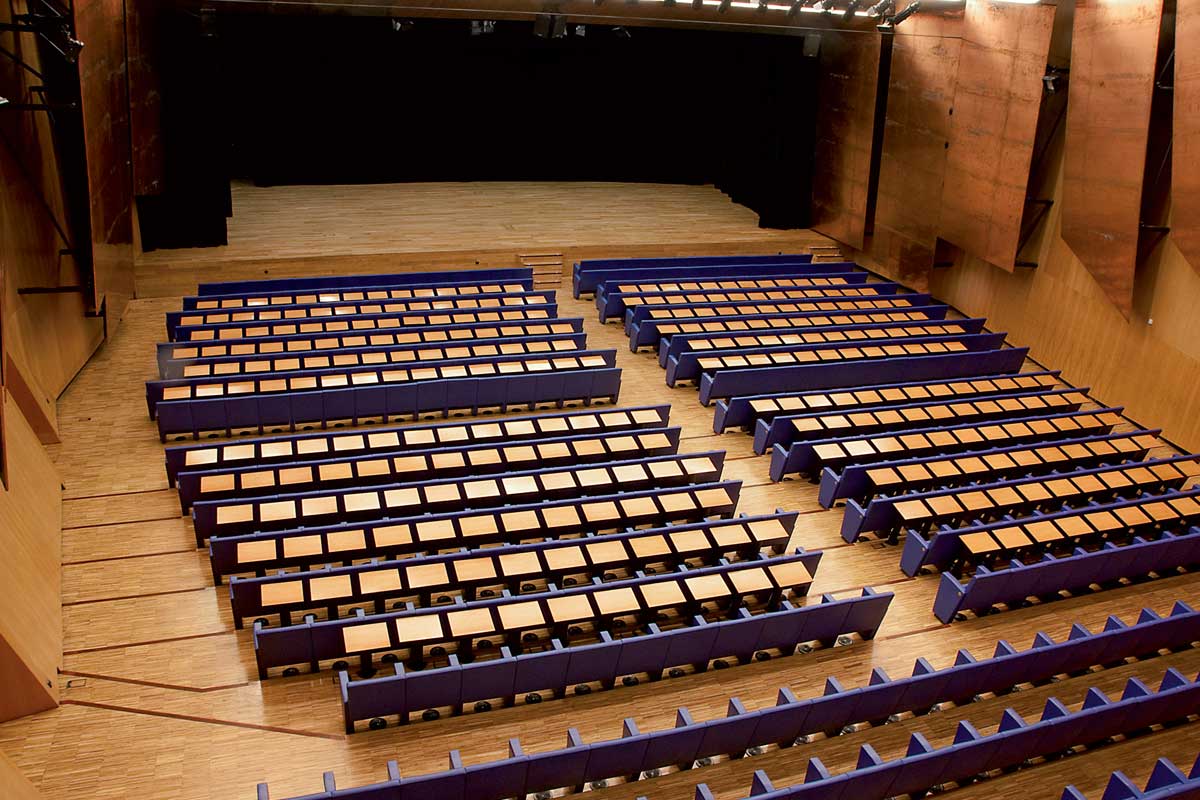 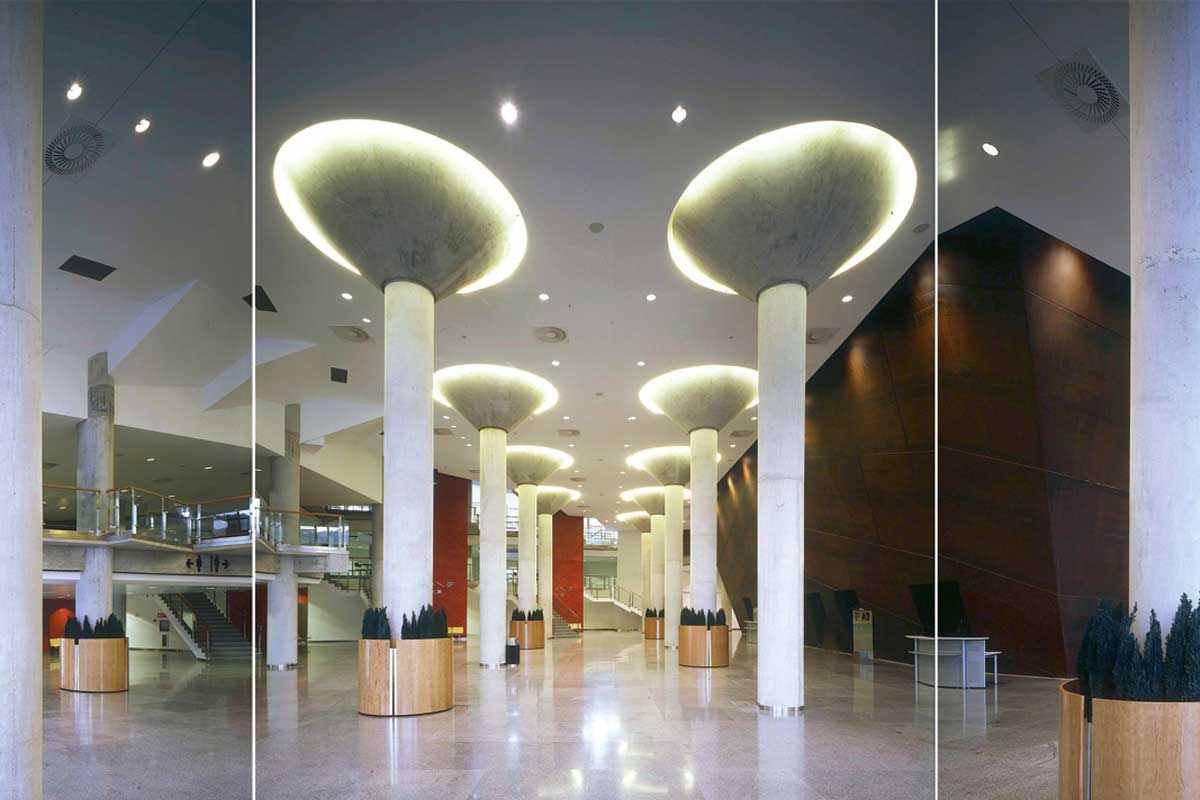 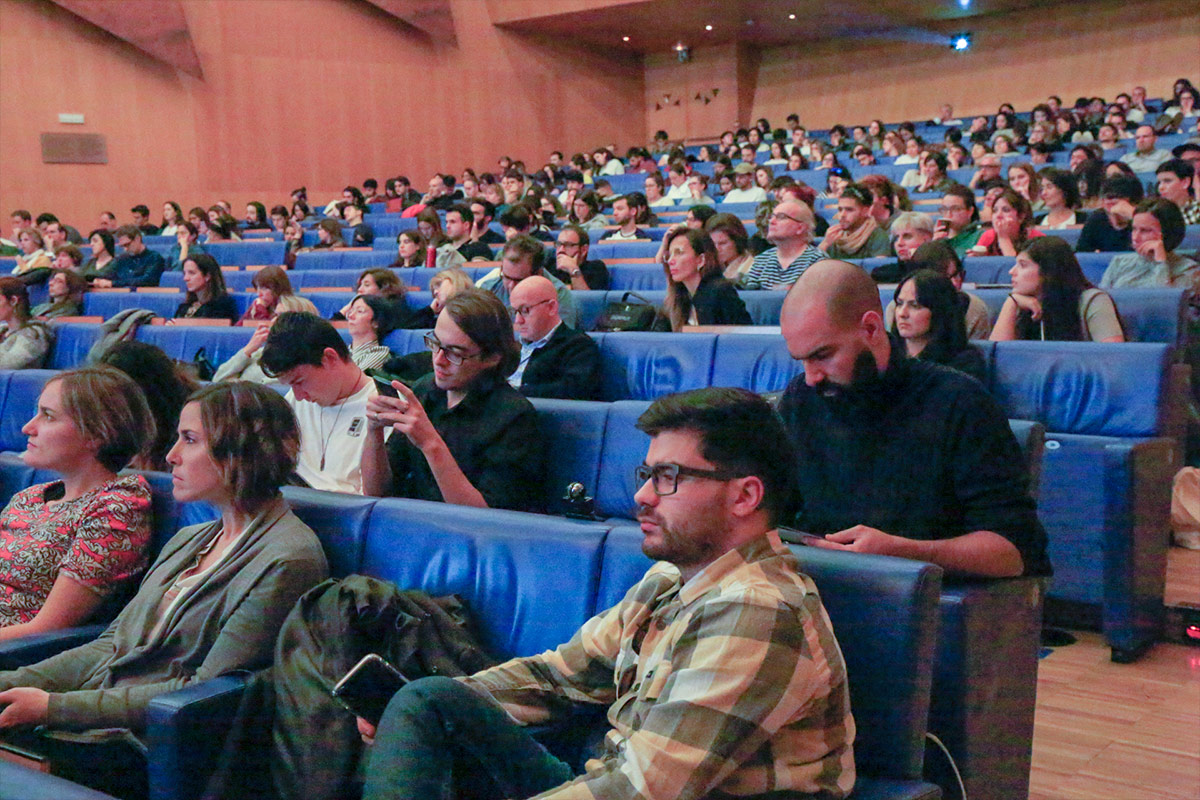 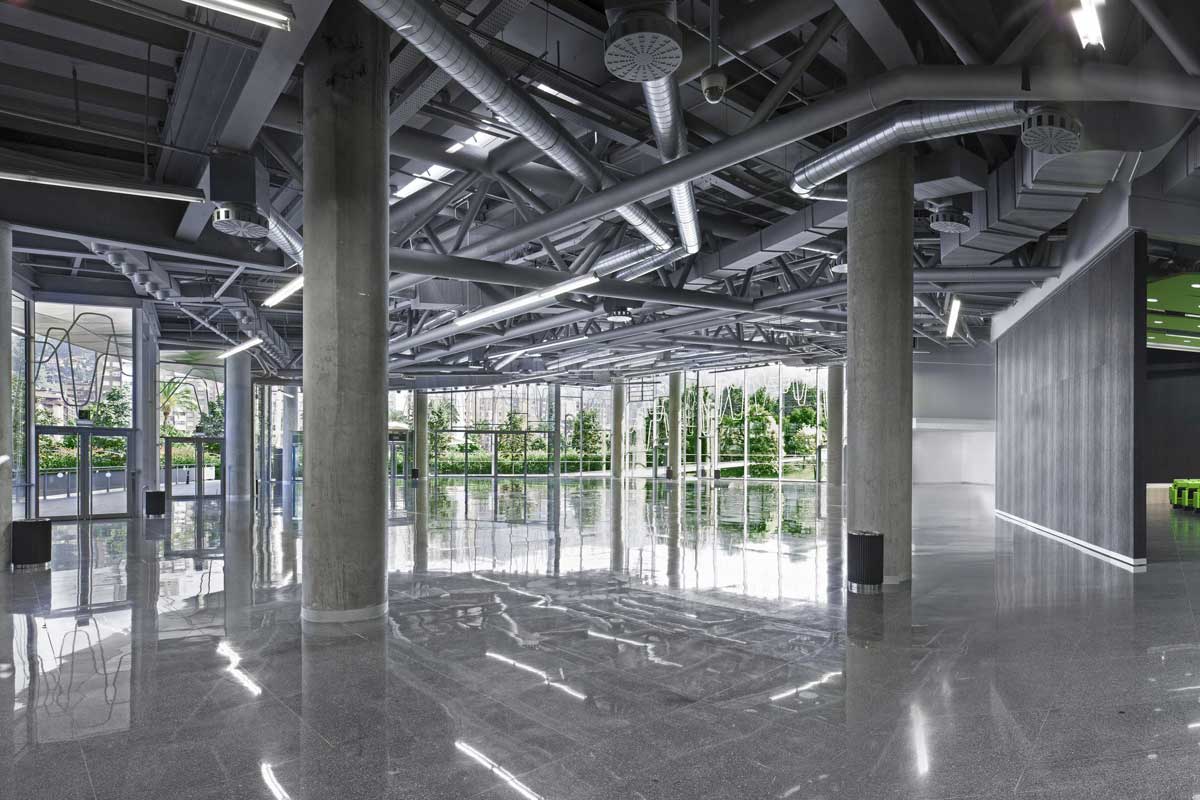 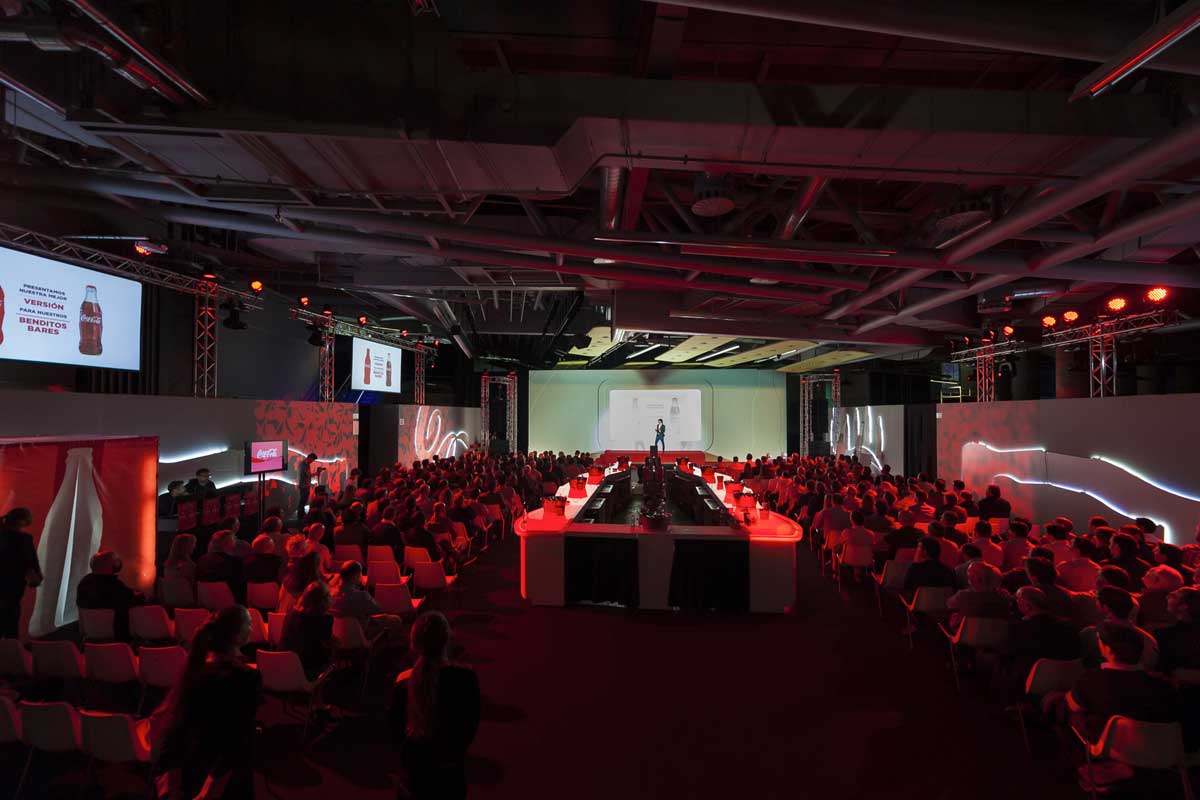