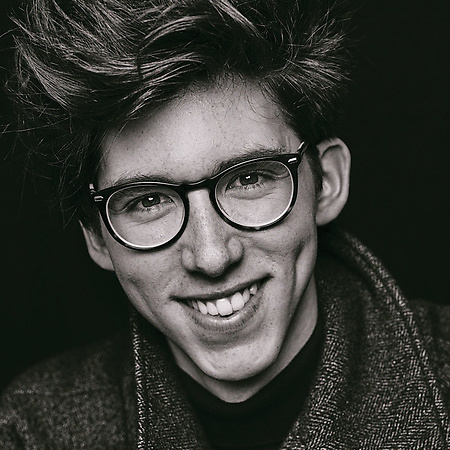 Eder Aurre was born in Bilbao (Spain) in 1993. His passion for the fashion world started when he was very young. Something that sparked his curiosity in fashion was his interest in his mother’s fashion magazines.

Eder began his studies in fashion and design in Spain, where he obtained a master’s degree in fashion and continued his education at Central Saint Martins (University of the Arts London).

Once he completed his studies, Eder Aurre worked for some years for different fashion brands.

With his first collection, he won the "Creamoda" prize (Bilbao, Spain), an international competition that opened him the doors to new and interesting projects that granted him several awards both nationally and internationally.

When it comes to creating and designing, he highlights his passion for refined lines, colour and architectural forms. These elements are part of his style and personal identity: a firm that works Prêt-à-porter designs and accessories.