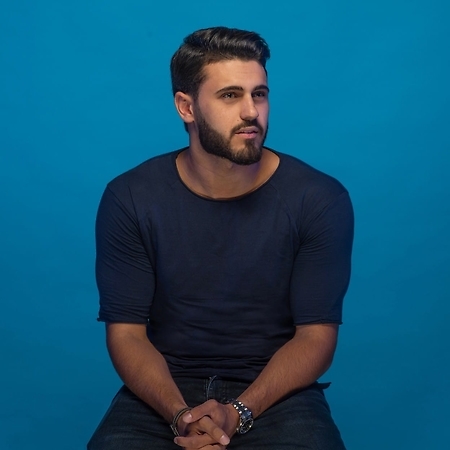 Gal Yosef, 27 years old from Israel. He started his career in 3D/CG illustrations when he was 13 years old. He always had such a big love for iconic characters and animation movies like 'Toy Story' and mostly that’s what gave him the inspiration to get into the 3D world. At 16 years old Gal started to make some money from his arts that he made mostly for clubs and shows, then at 18 years old, Gal get an invitation to the IDF spokesperson unit to be a 3D artist what also gave me a lot of experience. After 3 years Gal finished his service in the IDF and opened his own studio that grows up pretty fast. Now Gal owns a studio with 25 employees. Yosef is also signed with one of the biggest galleries in the world called Eden Gallery.

The creative works of Gal Yosef on the community 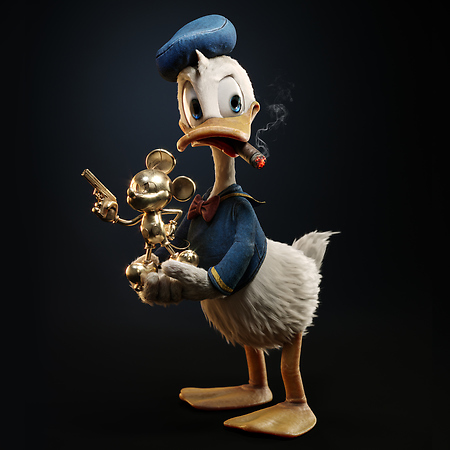 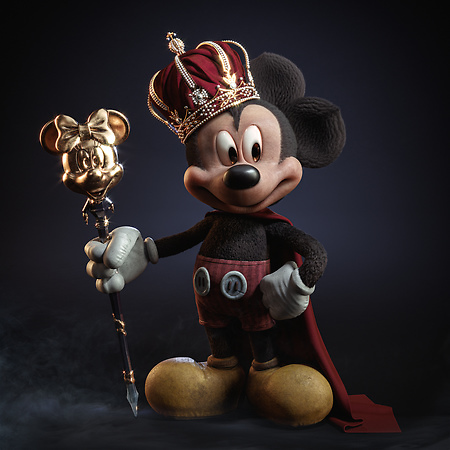 The King Is Back - Mickey Mouse 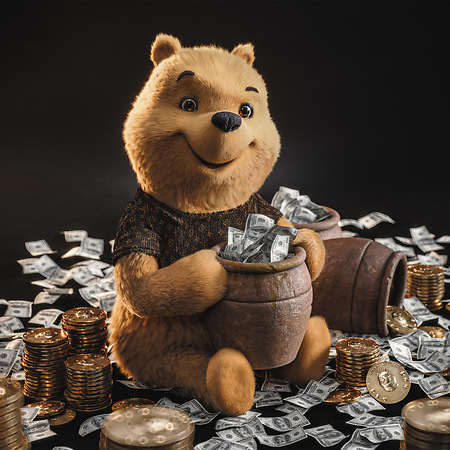 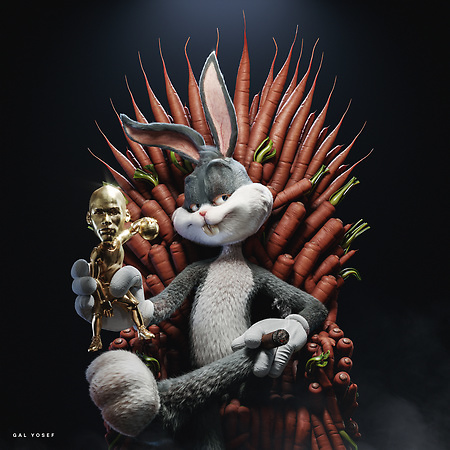 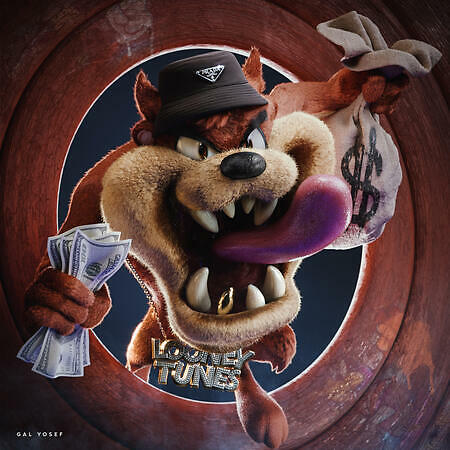 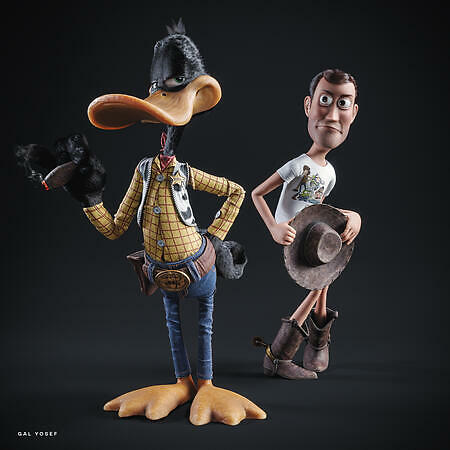 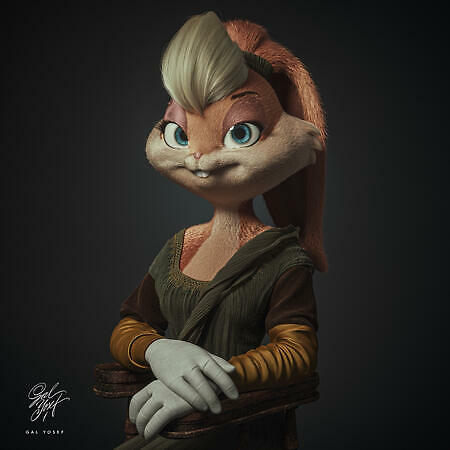 There Is Lola (Bunny) Lisa 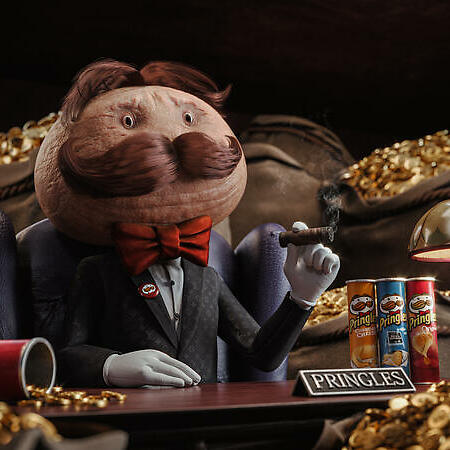 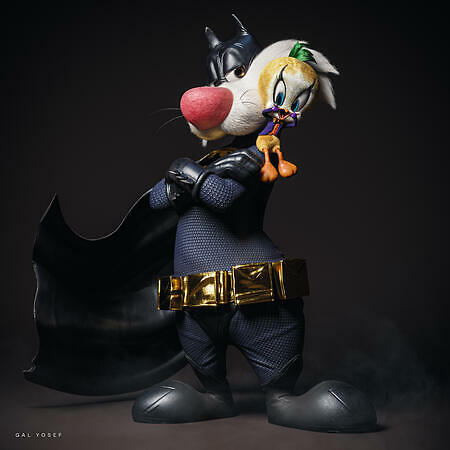 Sylvester & Tweety Why So Serious? 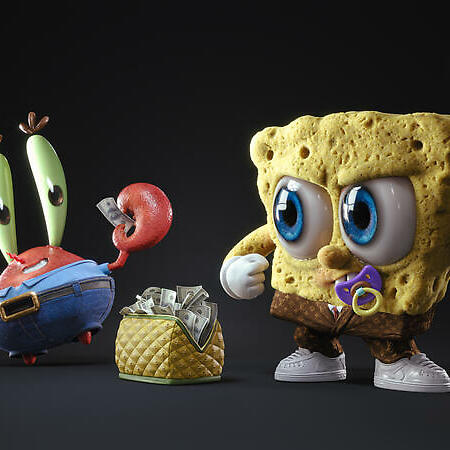 Bring Me Back My Money 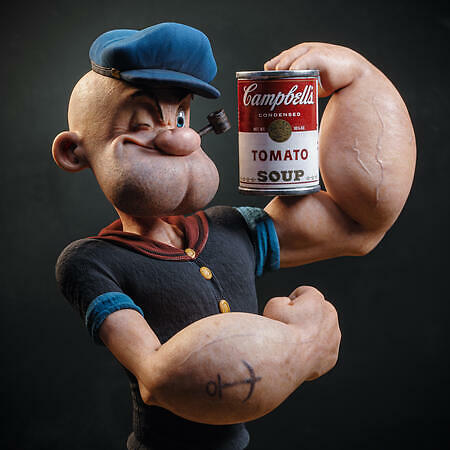 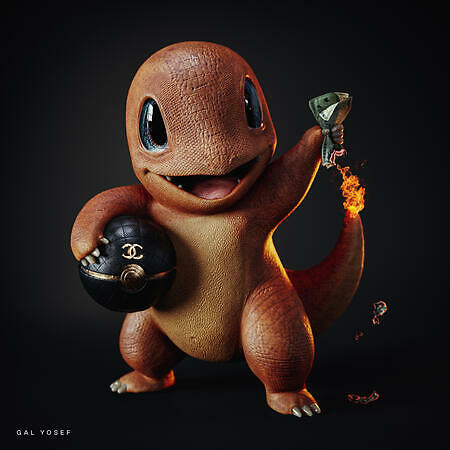 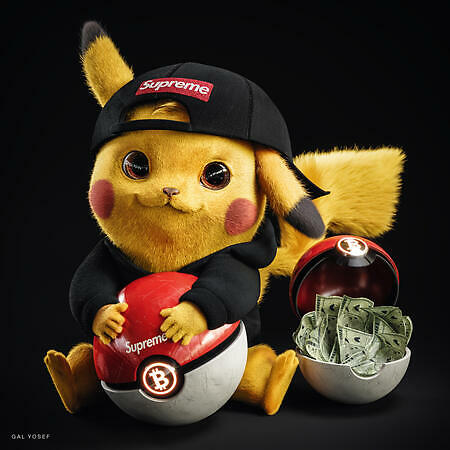 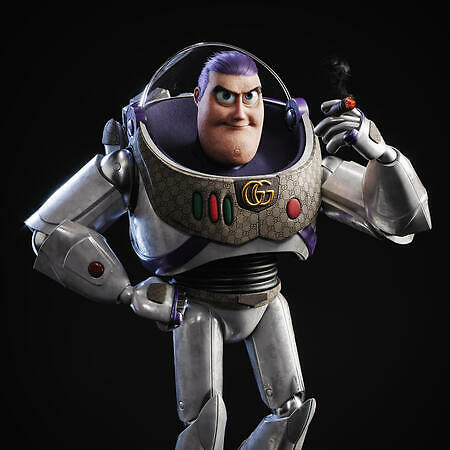 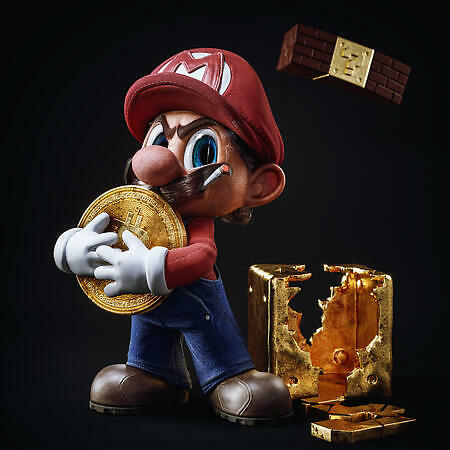 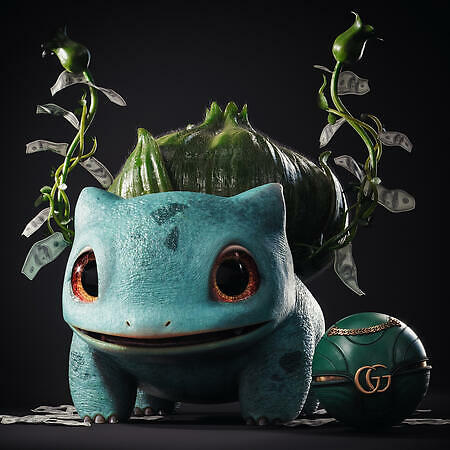 When money grows on trees 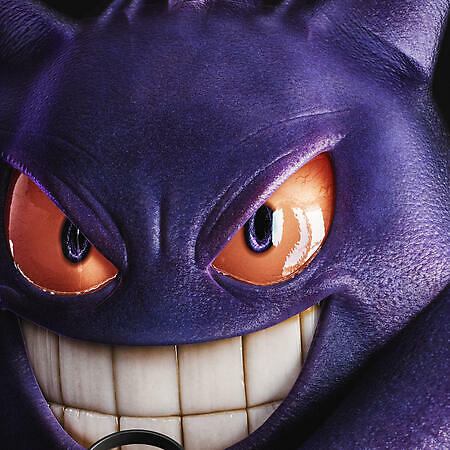 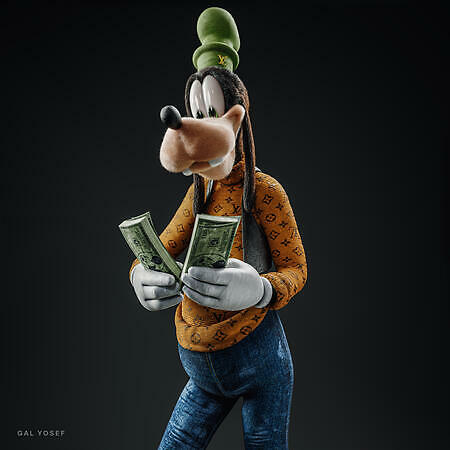 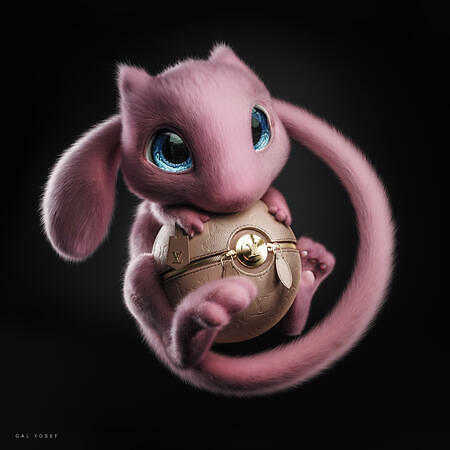 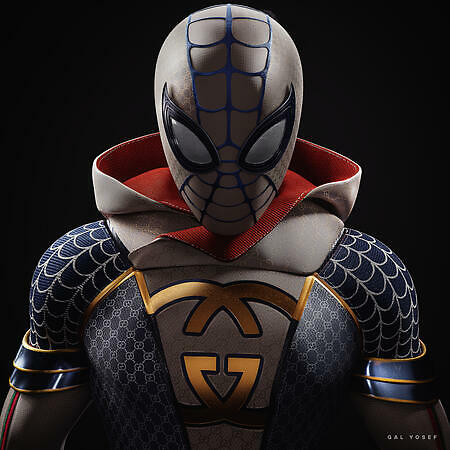 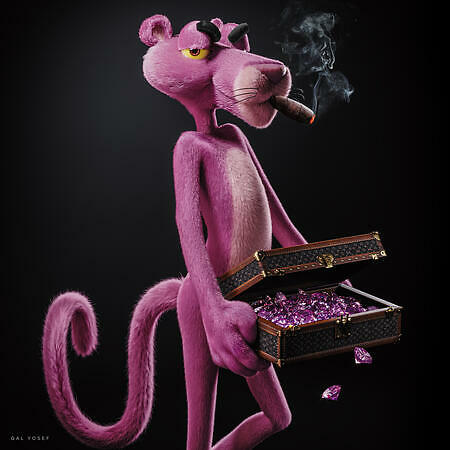 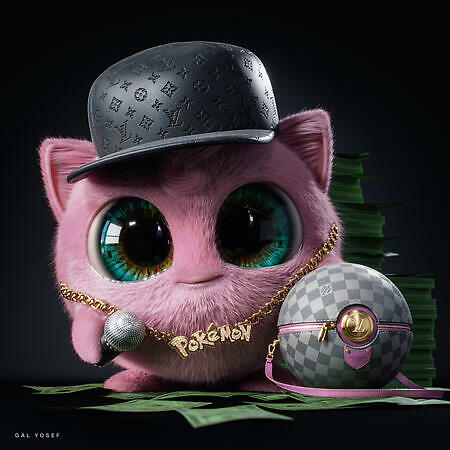 Jigglypuff Is A Rapper