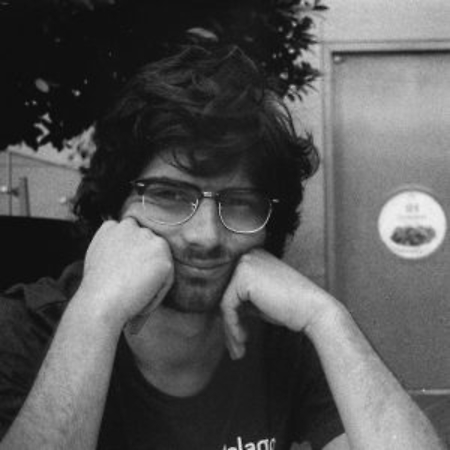 Sérgio Rebelo (Ovar, Portugal, 1993) is a Portuguese graphic designer. Currently, it is a researcher and PhD candidate at the Cognitive and Media Systems group of the Centre for Informatics and Systems of the University of Coimbra (Portugal). He has worked in collaboration with some Portuguese graphic design studios and cultural and architecture entities such as Anozero – Biennale of Contemporary Art of Coimbra, Caminhos Film Fest, Círculo de Artes Plásticas de Coimbra, College of the Arts of University of Coimbra, Joana Monteiro, Persona Non-Grata pictures, R2 Design, among others. Also, Sérgio Rebelo was exhibited work in several cultural events and venues, such as the National Museum of Contemporary Art (Lisbon, Portugal), the 21st Cultural Week of University of Coimbra (Coimbra, Portugal) or the Mostra Jovens Criadores 2017 and 2018. He holds a bachelor and a master’s degree in design and Multimedia (2016) from the University of Coimbra. Sérgio Rebelo is founding-member and deputy director of Há Baixa cultural association that promotes the development of social design/art projects in the Coimbra Historic Centre. Since 2017, he is Invited Teaching Assistant in Design and Multimedia bachelor at the University of Coimbra.

The creative works of Sérgio Rebelo on the community 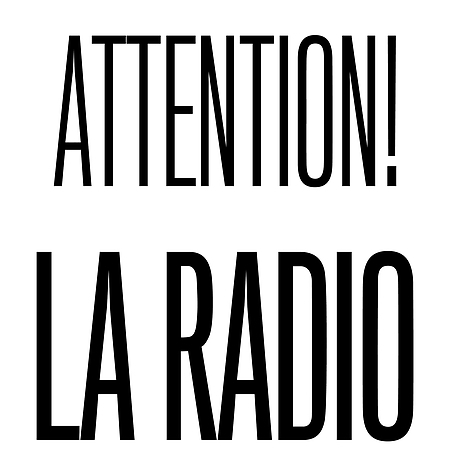 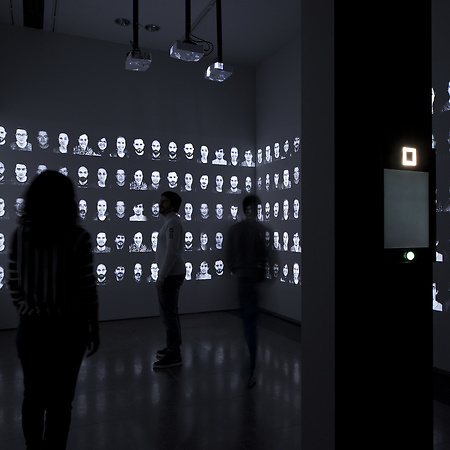 Portraits of No One 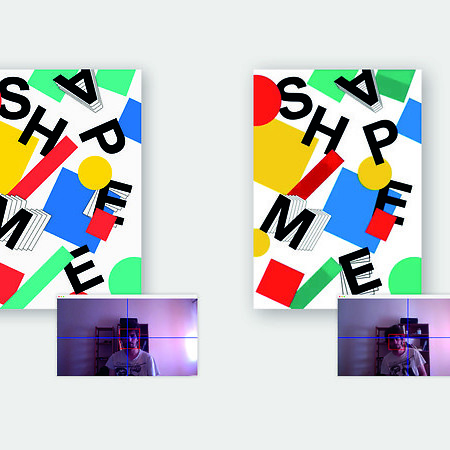