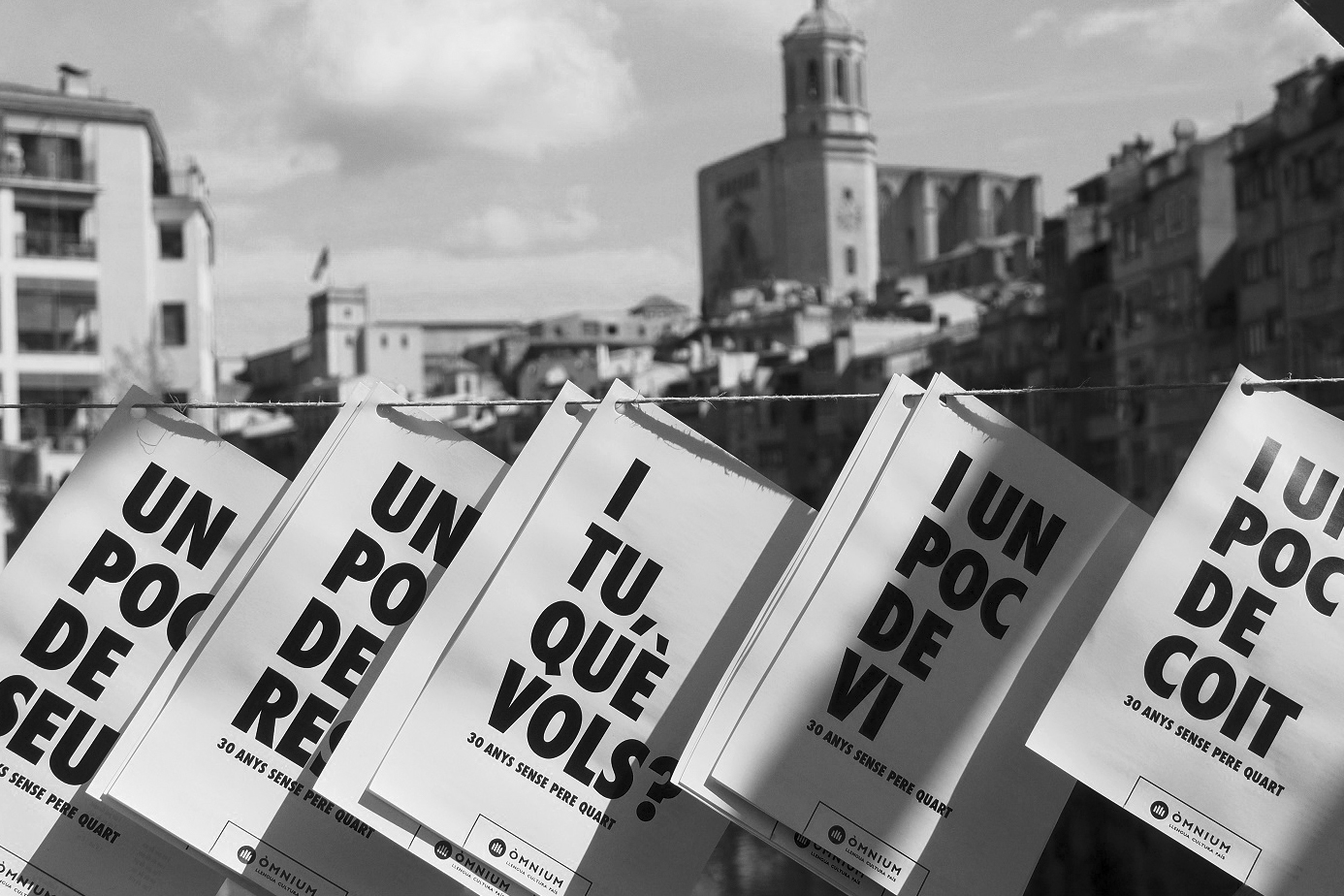 With the simplicity of Joan Oliver (Pere Quart pseudonym), and playing with words as the poet wrote, we produced the different communication elements.

The poem "Tirallonga de monosíl·labs" ("Monosyllables string") is taken as a reference and with it only one space of surfaces are graphically used.

The campaign includes a giant dice game and a puzzle cube that gives people the possibility to compose their own monosyllables poem.

The campaign also joined the annually laying of poems written by children on the Eiffel bridge of Girona. 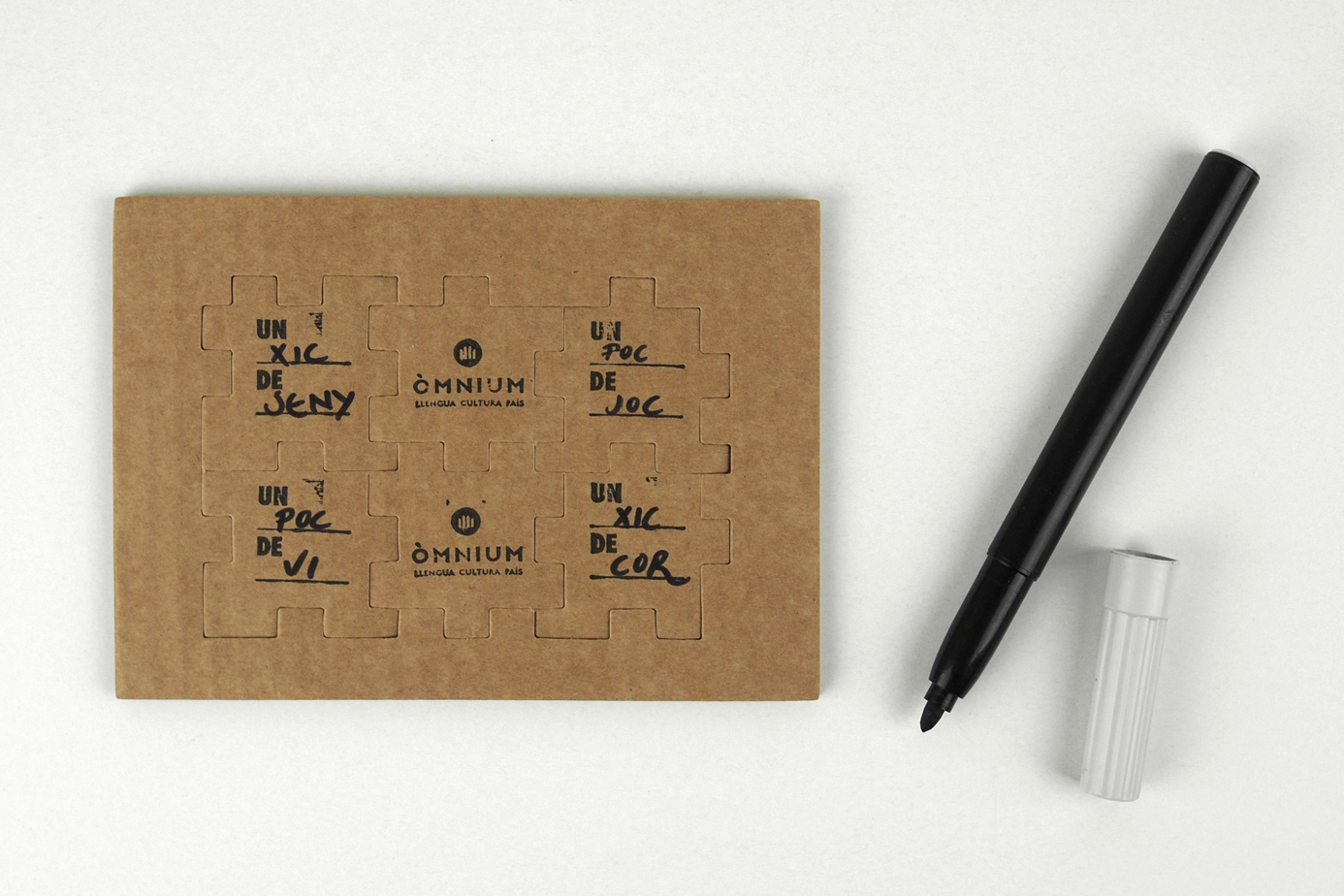 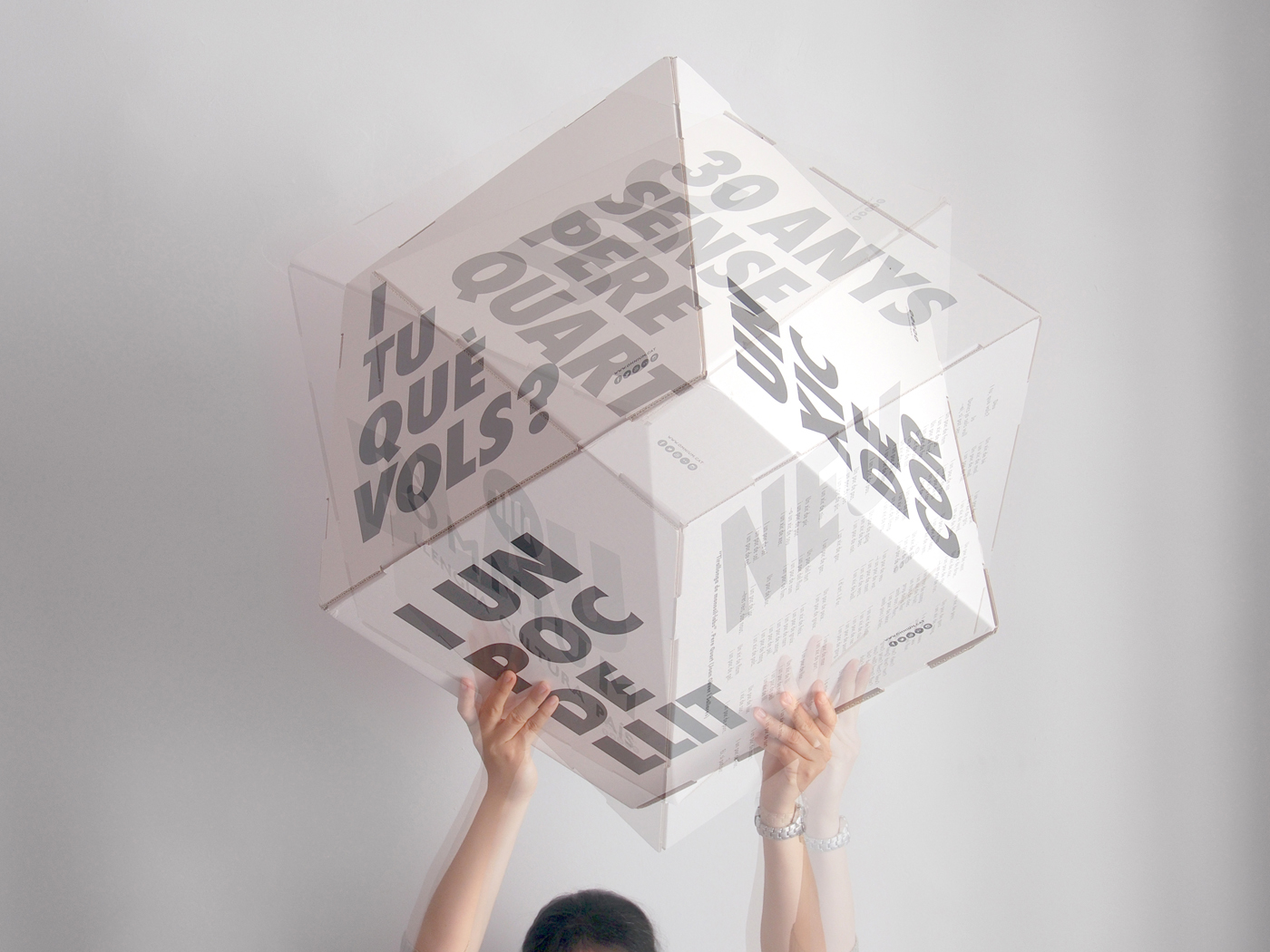 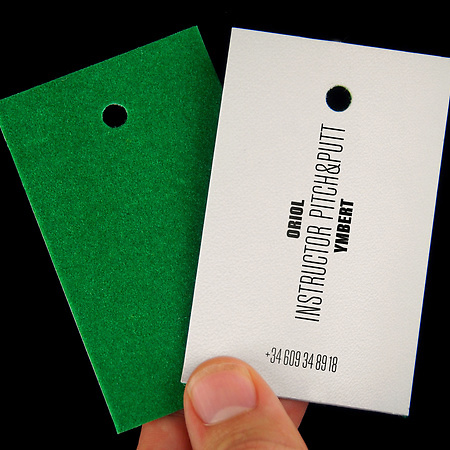 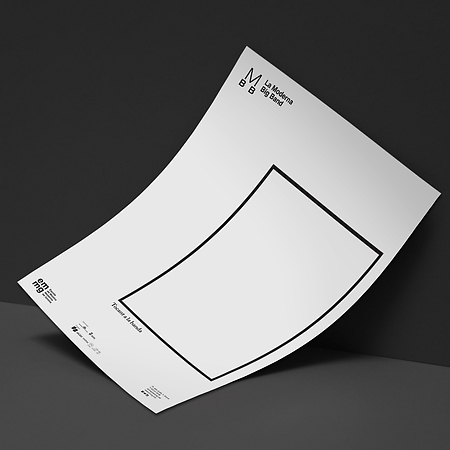 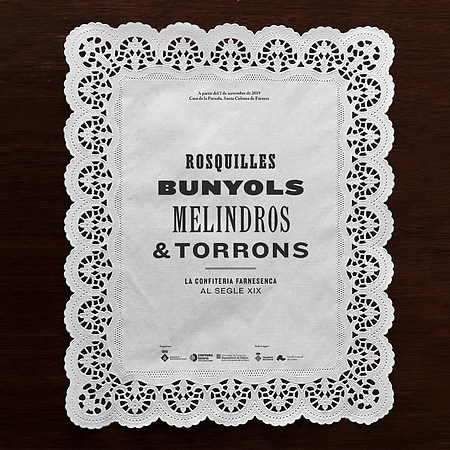