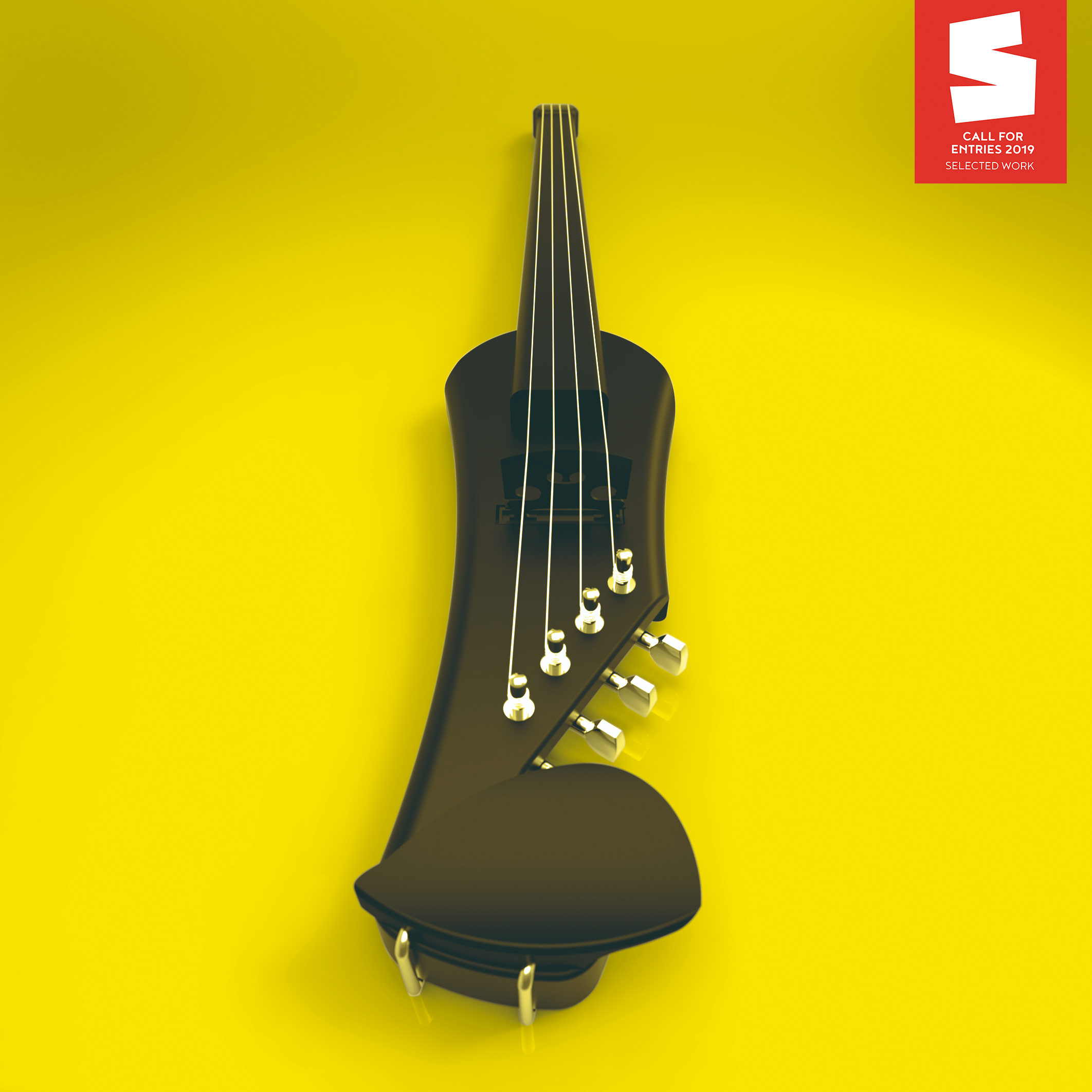 ARTEMISA is a low-cost silent electric viola prototype for students and amateur musicians produced by digital manufacturing. This proposal is meant to solve, using industrial design, some of the problems that accompanies young musicians when learning this instrument: the great cost it is for families every time the kid has to change the instrument because of his growth, the lack of customization and empathy children feel towards the viola given its traditional baroque styling, and the unpleasant noise beginners generate while starting to practise any musical instrument.

ARTEMISA is a musical instrument that allows users to play it silently, using headphones, or, on the contrary, to play it loudly, using any kind of speakers. This is possible thanks to its active piezoelectric system, located in the body of the instrument, which also allows users to experiment with sounds effects as it happens in electric guitars.

ARTEMISA’s body is solid in opposition to traditional violas, making it significantly less fragile and friendlier for kids. This body, and the other two main parts that conform ARTEMISA (glued between them to create the neck of the instrument) are manufactured by CNC and designed parametrically.

This feature opens a great range of customization possibilities within the instrument’s geometry and allows a much more accurate way to select the best size of the instrument for the musician (and also, to produce violins with the same design!).

ARTEMISA has a Creative Commons license and is available online, so it is also an invitation to maker people to self-produce it and customize it for their liking. The tuning pegs in ARTEMISA are another interesting feature.

They are electric guitar mechanical tuning pegs and are located upside down, so that they are much more user friendly and accurate than traditional pegs. In a nutshell, ARTEMISA is an alternative proposal that are thought to complement traditional violas through an updated and simplified design that includes completely up-to-date features.

ARTEMISA is a way to democratize an instrument that has been fundamental to the Music History and today is almost marginalised against its two popular brothers: violin and cello. 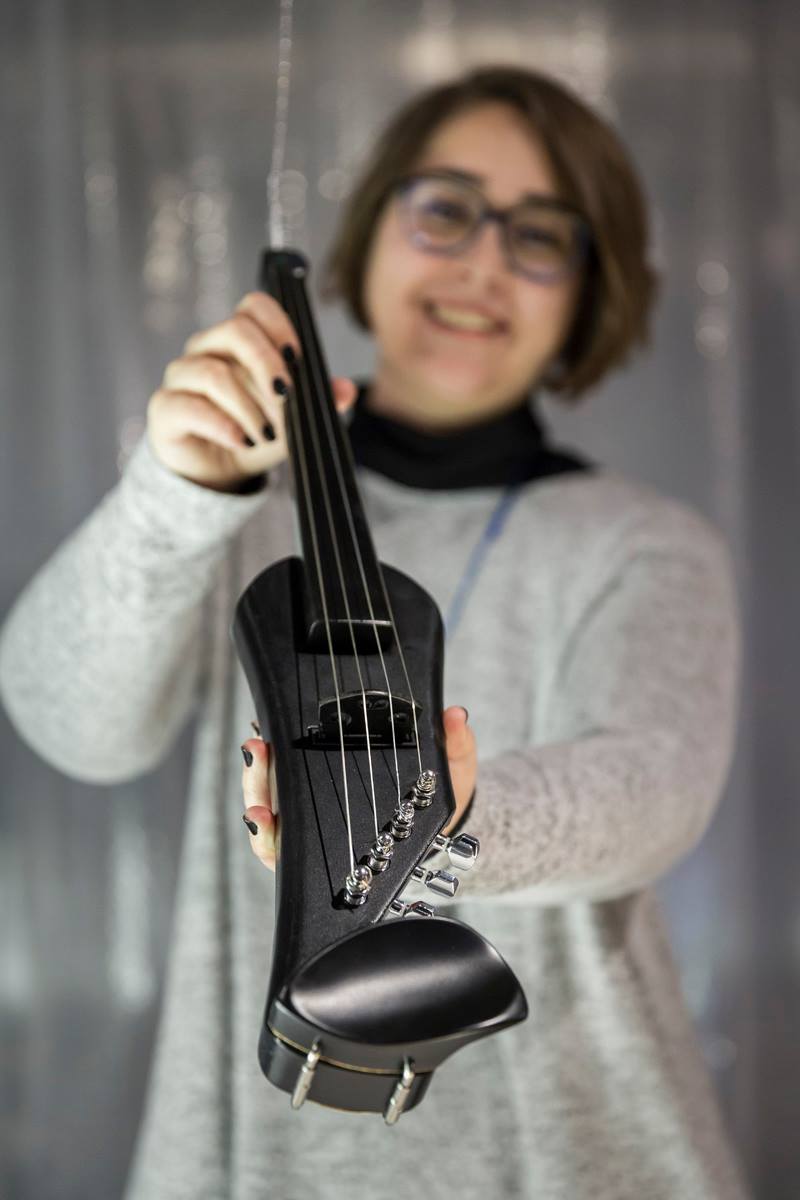 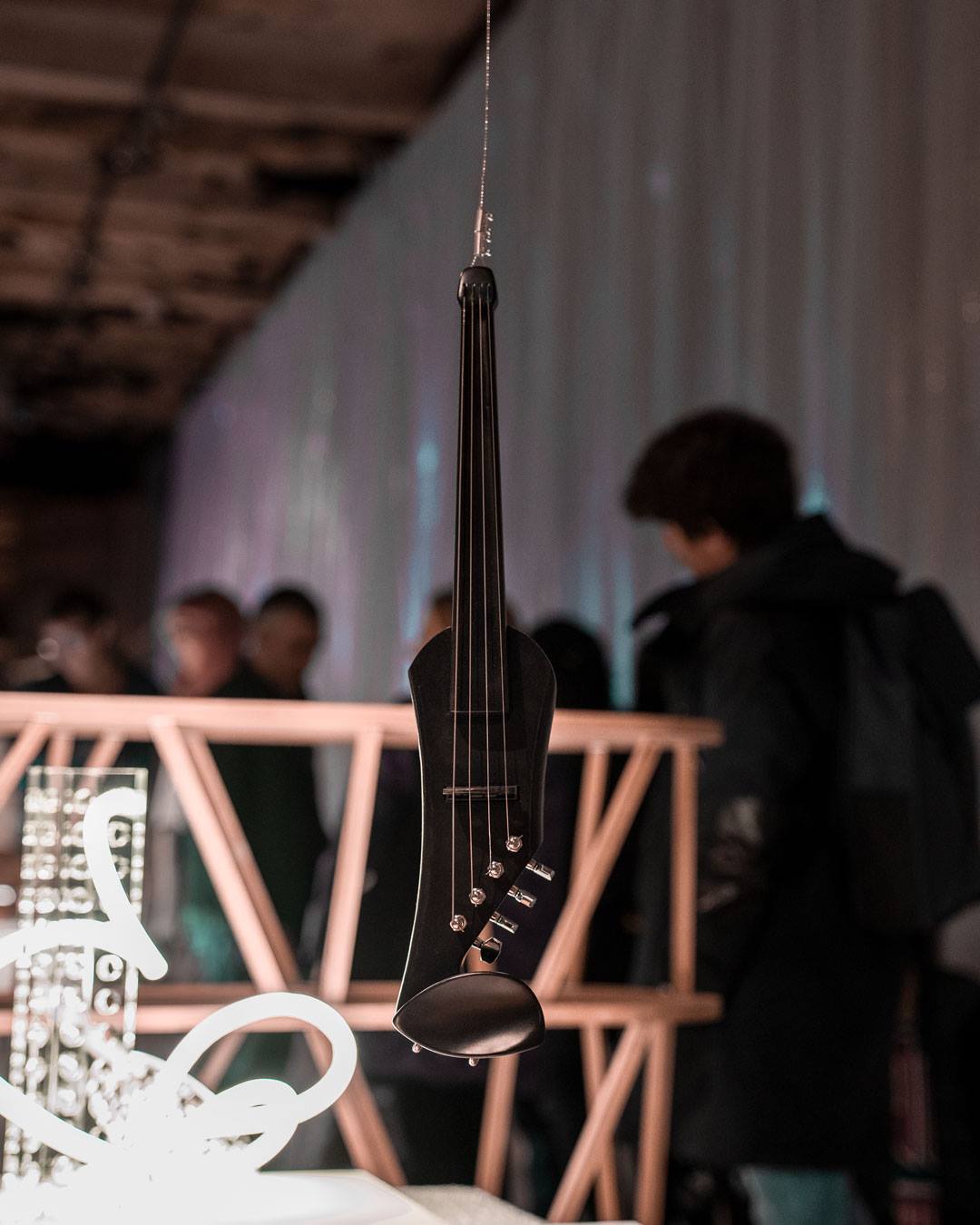