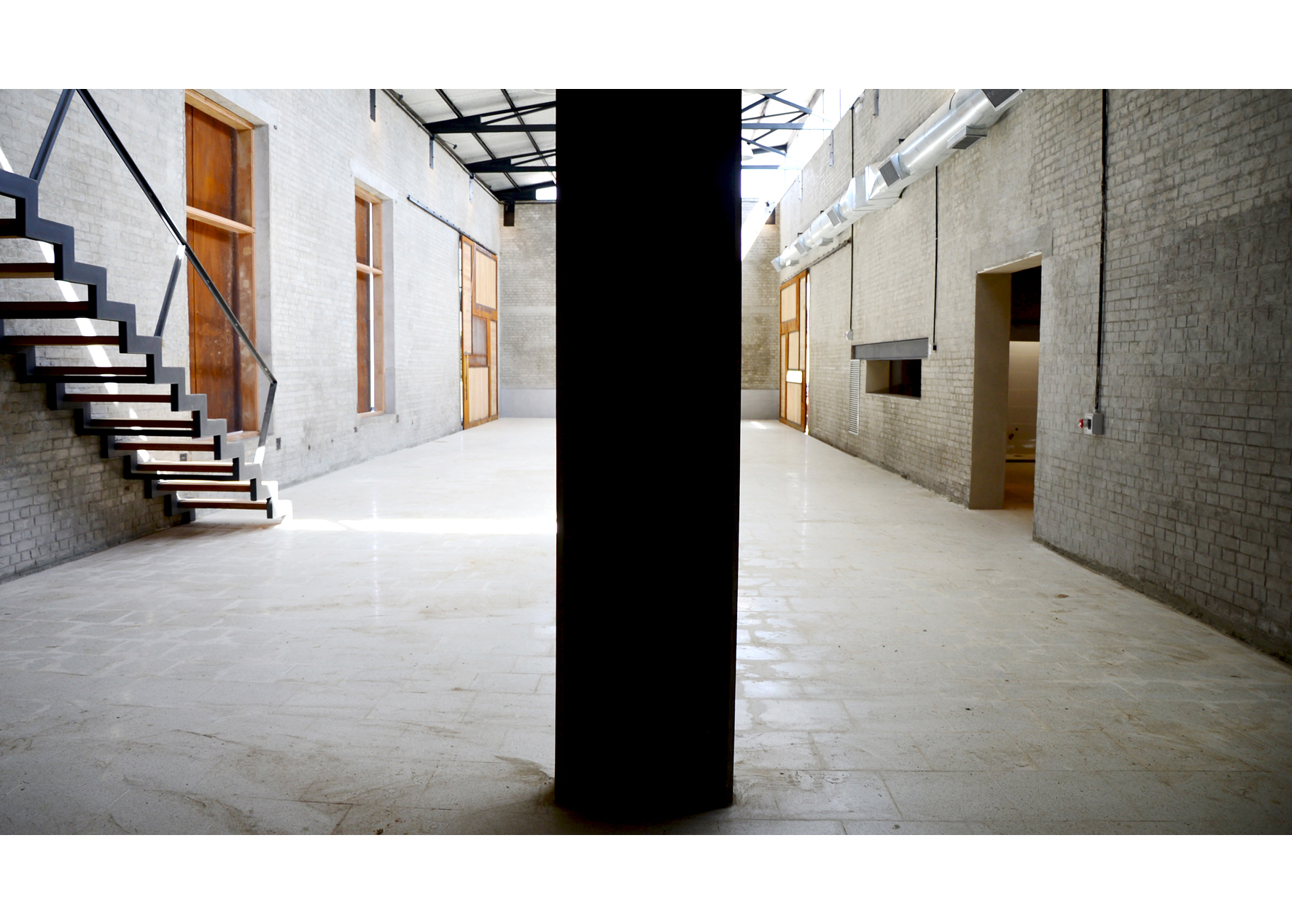 The novelty of this perspective lies in to link the concept of historic heritage with the material remains of industrialization, reformulated like cultural property in its triple condition: socio-economic revitalization resource, place memory and collective identity mark.

CONTEXT Comodoro Rivadavia has an fragment and disperse urban tissue, typical of camp cities. The inhabit logic overlays an intrincate topography, impacted by remainings of oil activities: ground is still a productive territory.

This origin conflict is the key to the interpretation of the resulting natural and cultural landscape, the local idyosincracies, the manners in the relation with the site and with the “other”, in a very nomadic and cosmopolitan population.

ORIGINAL SITUATION This building is an example of typical brick´s industrial constructions that was implemented by the foundational oil companies to accommodate social functions in the different locations, whose materials was carried by ships from outside the country.

It was in absolutely ruin state, burned, withouth the roofs and windows, completely abandoned… after have had an intensive use as a social and sport neighborhood reference. INTERVENTION It was a long-term and artisan process, outlining intellectuals solutions often supplemented with on site intuition: structural consolidation with armed concrete reinforcementes and IPN beams; reconstruction of supporting masonry walls using original bricks ( resulting in the aperture of new and big bays, according to the refuncionalization executive project); new roof covering great surfaces with metal-cover, respecting master lines of original documentation; new wood carpentry; oxidized plates for shutters and trellises; steel frame and slabs for the mezzanine floor and terrace; new building installations; new floorings; outdoor space and urban space´s landscape redefinition, …etc. 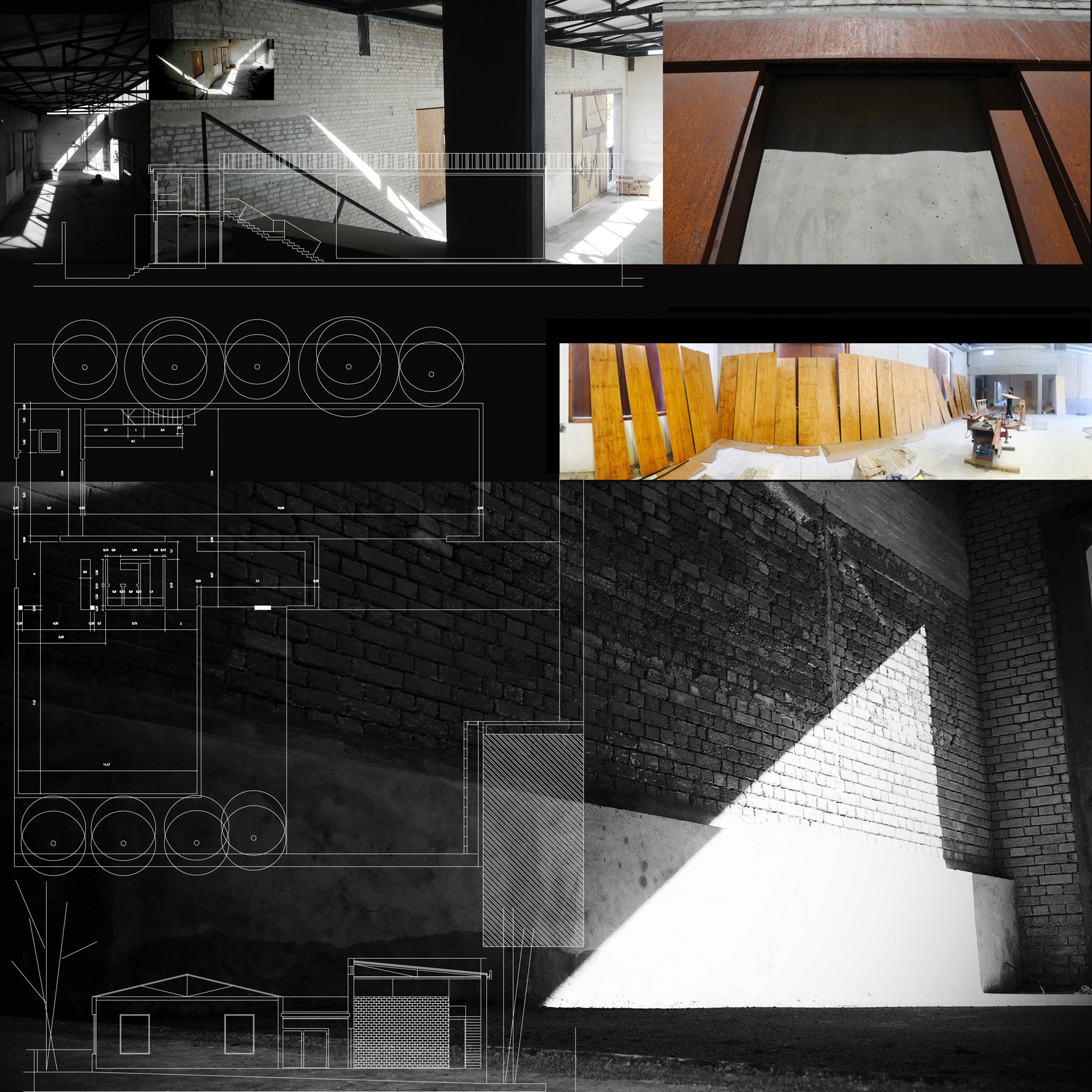 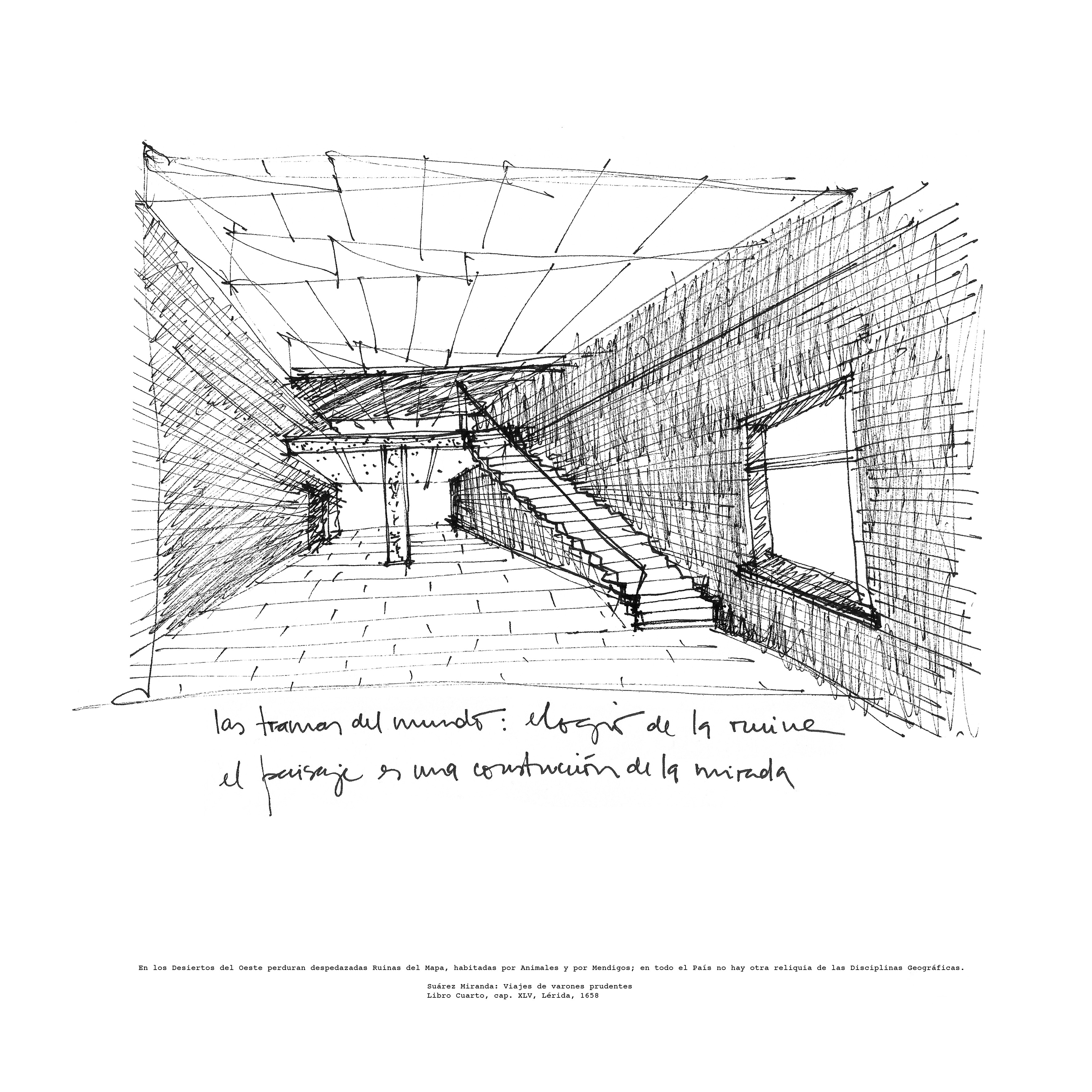