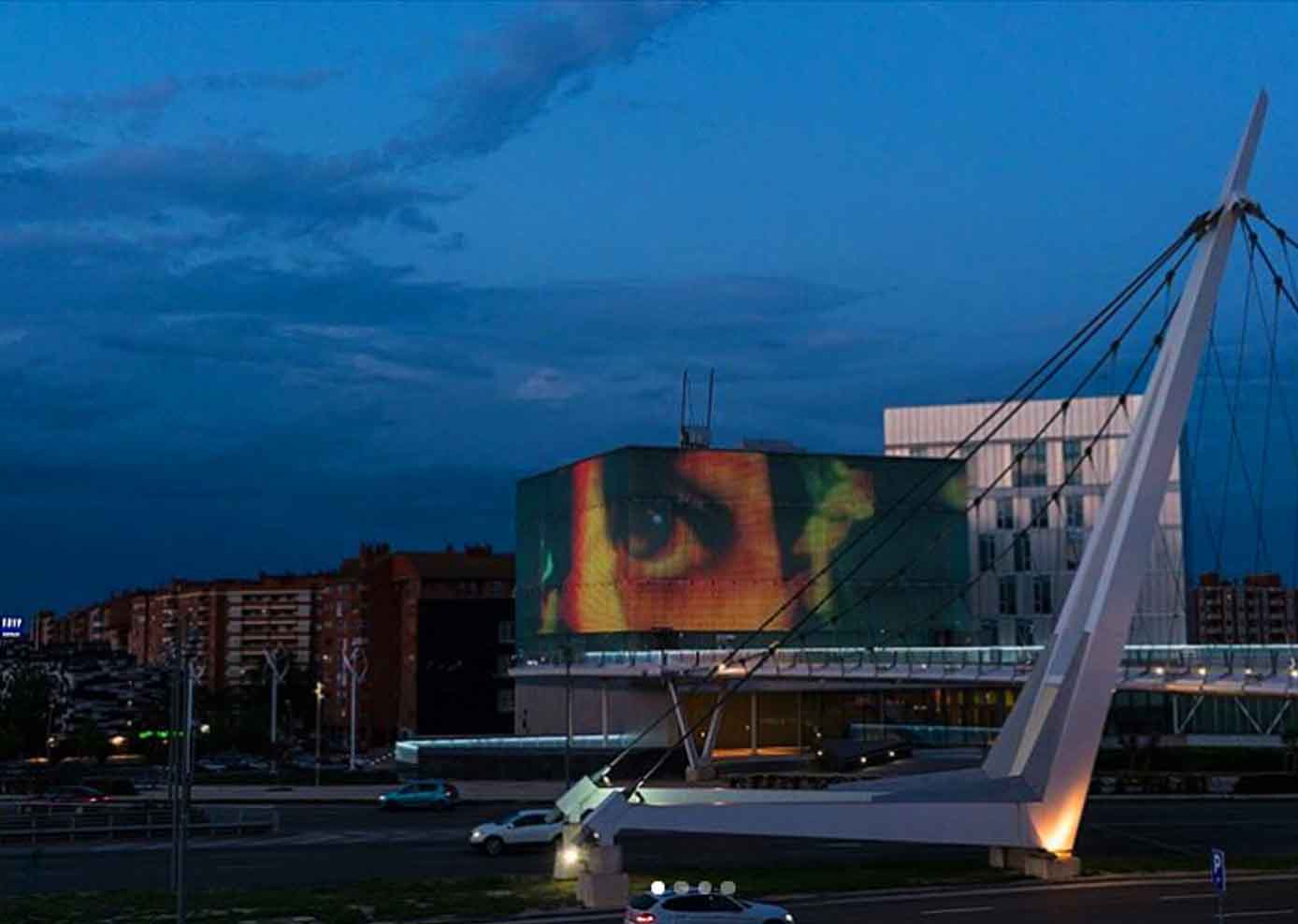 It is the second part of a series of artistic that cover the disciplines of video art and artistic installation (all these pieces with a common thread). the first one named: New medias New ways to make love, is a video art piece developed to be exhibited in the double Façade Media Etopia whose structure is custom built to cover two of the faces of one of the buildings that make up Etopia Center for Art and Technology.

And the last one, called: La reina las quiere rojas, artistic installation that brings together the two visual works before physically. In this case, it is a piece site specific to the sun screen of azkuna zentroa.

It is a real-time intimate sociological experiment that combines two main narrative lines. The first corresponds to the sociological experiment itself, in which the game includes the factors of time, place and context, as well as how these influence the interaction of real subjects, triggering a totally unpredictable result that is going to go working simultaneously until the day of delivery; and the second, consider the Az as a path in the search for "nirvana", that is, a level of abstraction and total peace, through its identity, its cultural proposal and its meaning for the city of Bilbao.

Each of these narratives will have a different treatment, which supposes among others, that their structures will not always be linear, the techniques used will vary according to what one wants to express.

Some formal and conceptual characteristics of EUIZBM is that it is conditioned by the following premises: The narrative lines already presented and the date of delivery of the piece for the call.

Its main characteristic is that it is a living testimonial piece in which free will prevails, although a certain degree of chance also takes place. Another reason why it stands out is that, in general, the stories or works are created knowing the end and in this case there is no specific purpose, its purpose will be the situation that occurs between the factors previously mentioned at the time of the delivery of the final piece.

The name of EUIZBM takes its origin from the interpretation that is made of the term "domesticate" in chapter XXI of Le Petit Prince by Antoine de Saint-Exupéry. Which has been used in a certainly ironic way, and that works as a warning, each one will interpret it in the area that affects it.

The methodology applied to this project consists of "visually transcribing" the events generated by the factors of the sociological experiment in an unconventional visual discourse, using the following resources: the mix of video libraries already recorded throughout my life, videos obtained from different techniques of pictorial and audiovisual experimentation through both searched and automatic processes, video clips that have suggested certain concepts and ideas that I want to transmit in the work, the application of symbols and significant elements, some reiterative in relation to the work NM / NW (1st part), and finally, real images of the history of the protagonists of the story.

Many of the links between these video clips and animations will be based on the sequence of shapes or colors. 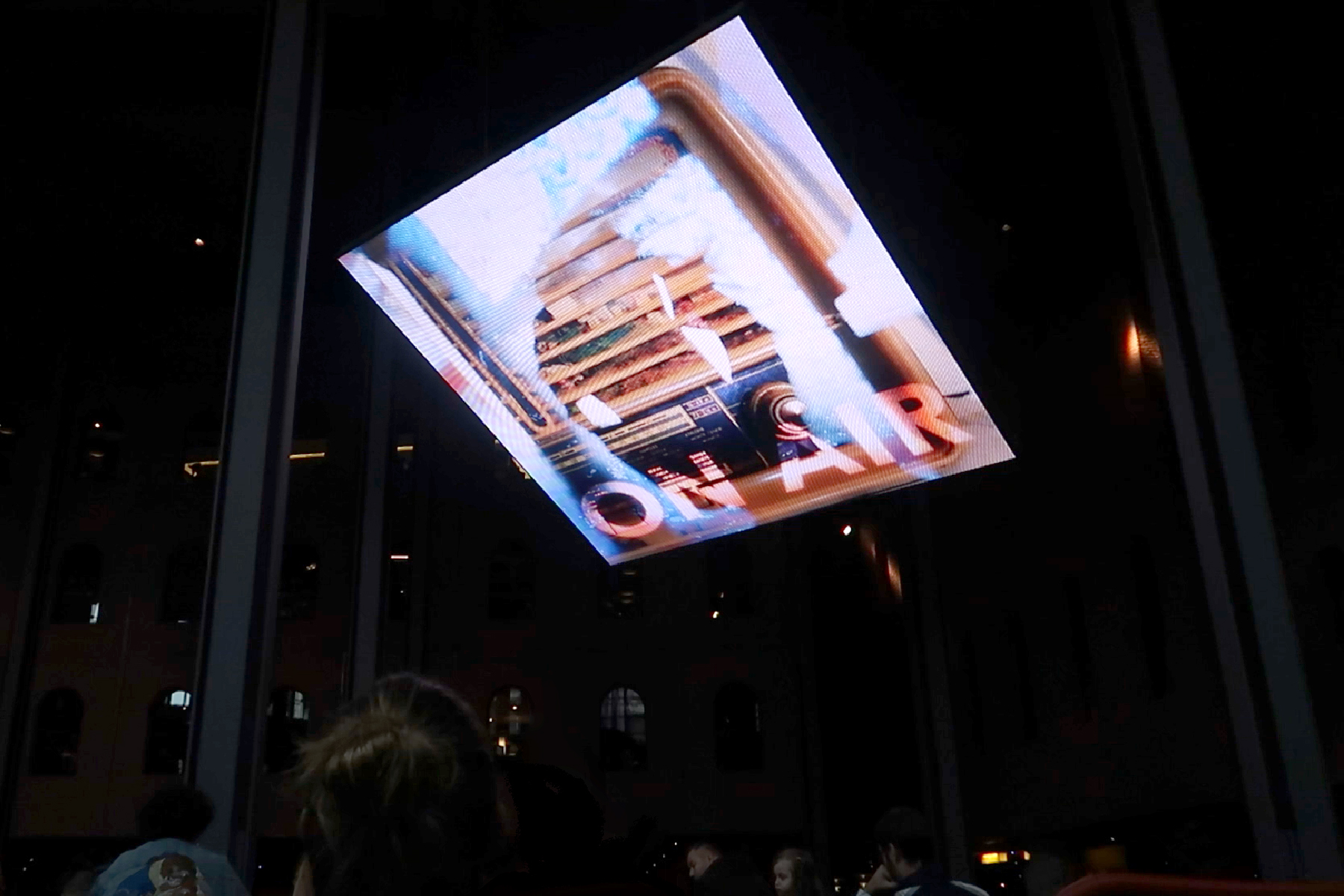 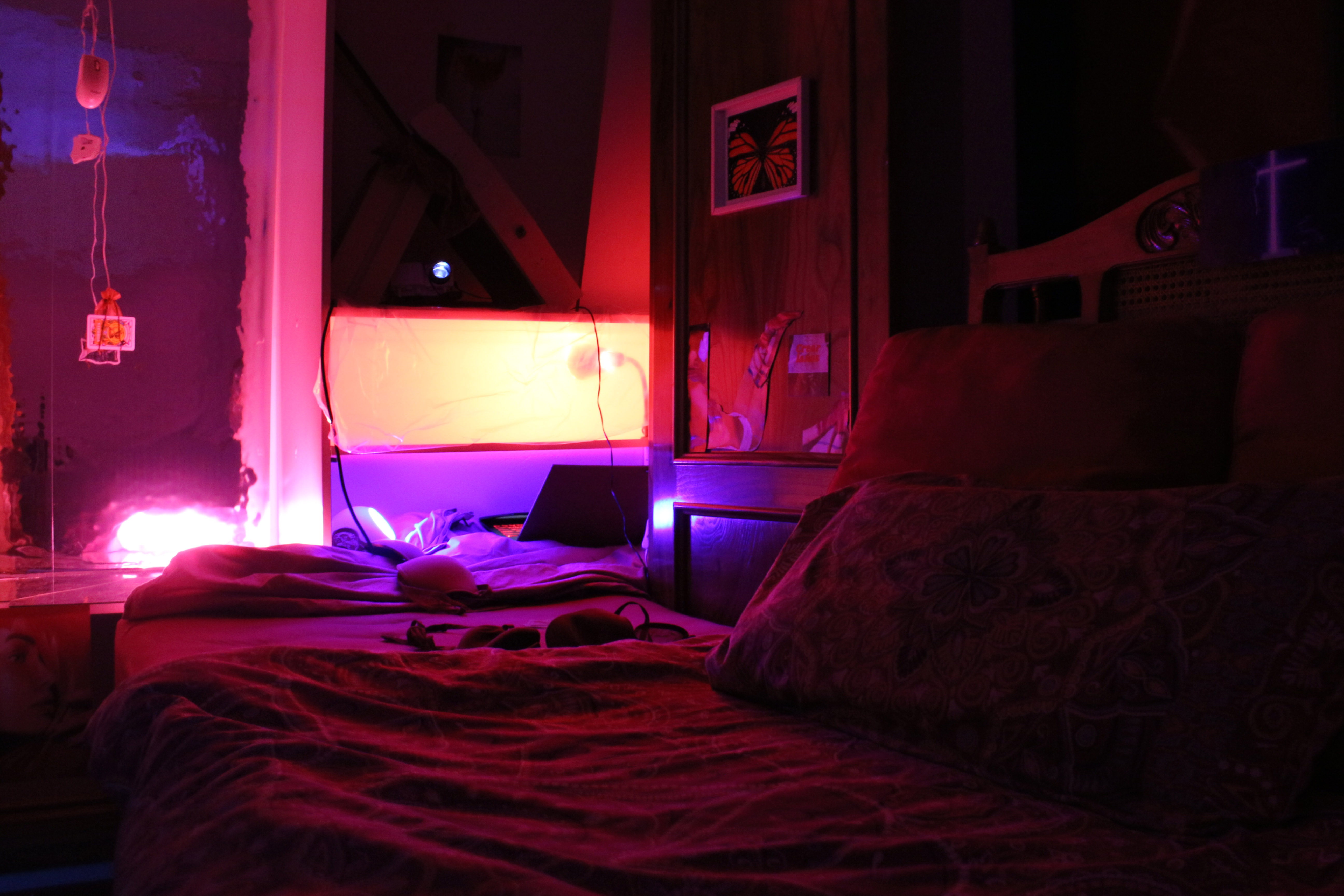 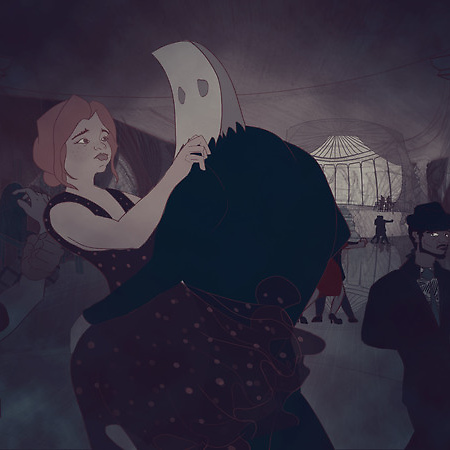