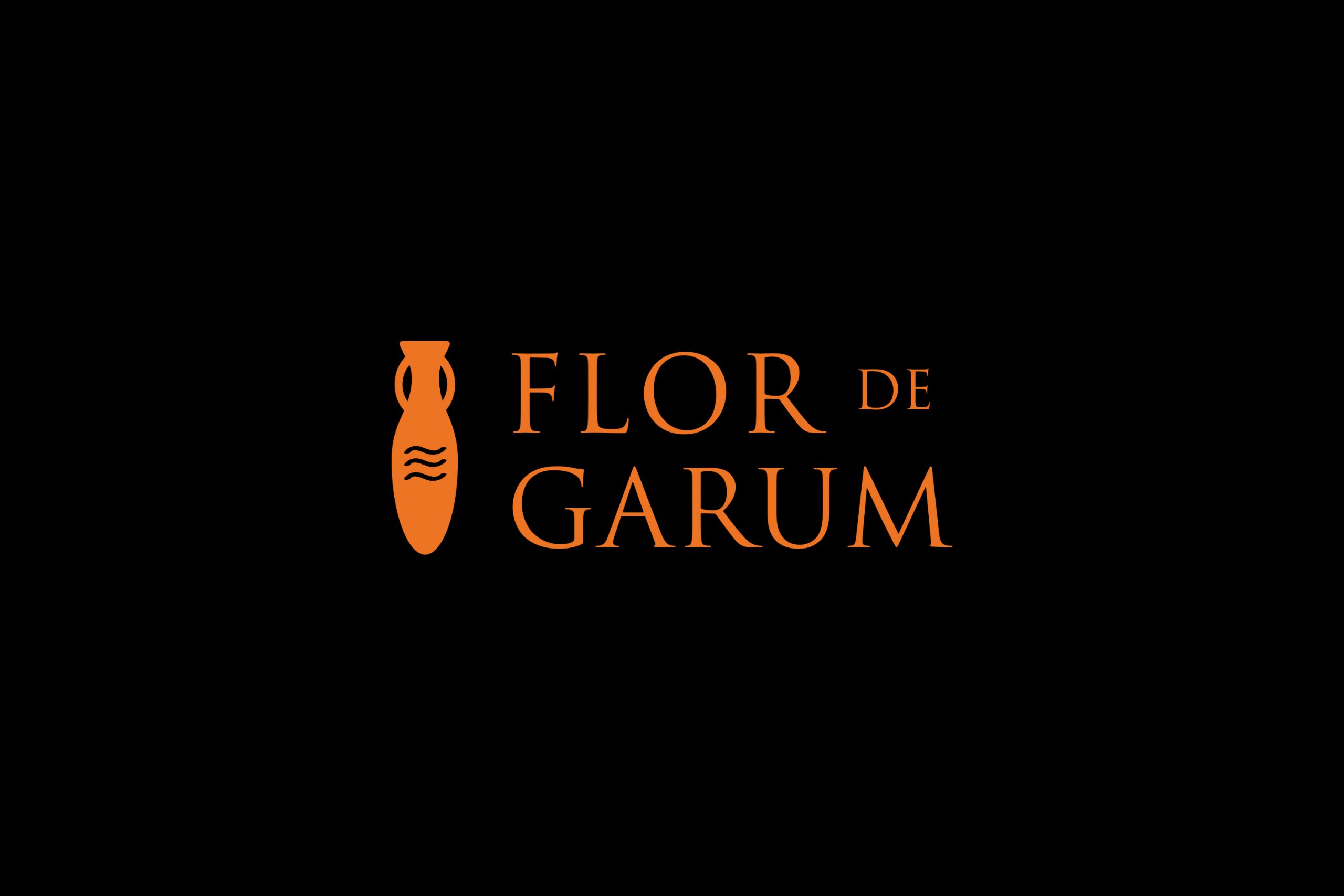 The garum was a sauce made from fish that became very popular in the Roman times, although it is not known if it is originally Greek or Phoenician. Although we have a whole idea of the ingredients that create this sauce, it was not until 2014 that it was possible to analyze a jar of garum in perfect conditions.

It was found in Pompeii and it was buried in the year 79AD because of the eruption of Vesuvius volcano. A few years ago, a team of researchers from the University of Cádiz and the University of Seville were able to reproduce a trustworthy garum.

To do this, we were asked to give a graphic form to this particular and exquisite product. Our task was to develop a clearly identifiable graphic universe that could be internationalizedIn the conceptual phase of the project, we studied the most recognized graphics and symbols of the Greco-Roman era, one of them being the mosaic.

The first record of the mosaic was located in Mesopotamia 3000 years ago, and Olinto became the first temple decorated with mosaics in Macedonia in the 4th century BC. This decoration inspired the Greeks, the first civilization who was fanatical about this art.

In order to develop the identity, we based ourselves on the whole stylistic universe that this era offered us, but from a more contemporary perspective. First, for the logo we decided to use the Trajan typeface, inspired by the Roman lapidary inscriptions, specifically those found in the Trajan column and designed as a typeface by Carol Twombly in 1959.

On the other hand, to accompany the entire universe, we decided to create an icon in the form of the typical amphora where the garum was kept as well as a series of illustrations inspired by the product’s ingredients, basing on the style of jewels and mosaics. 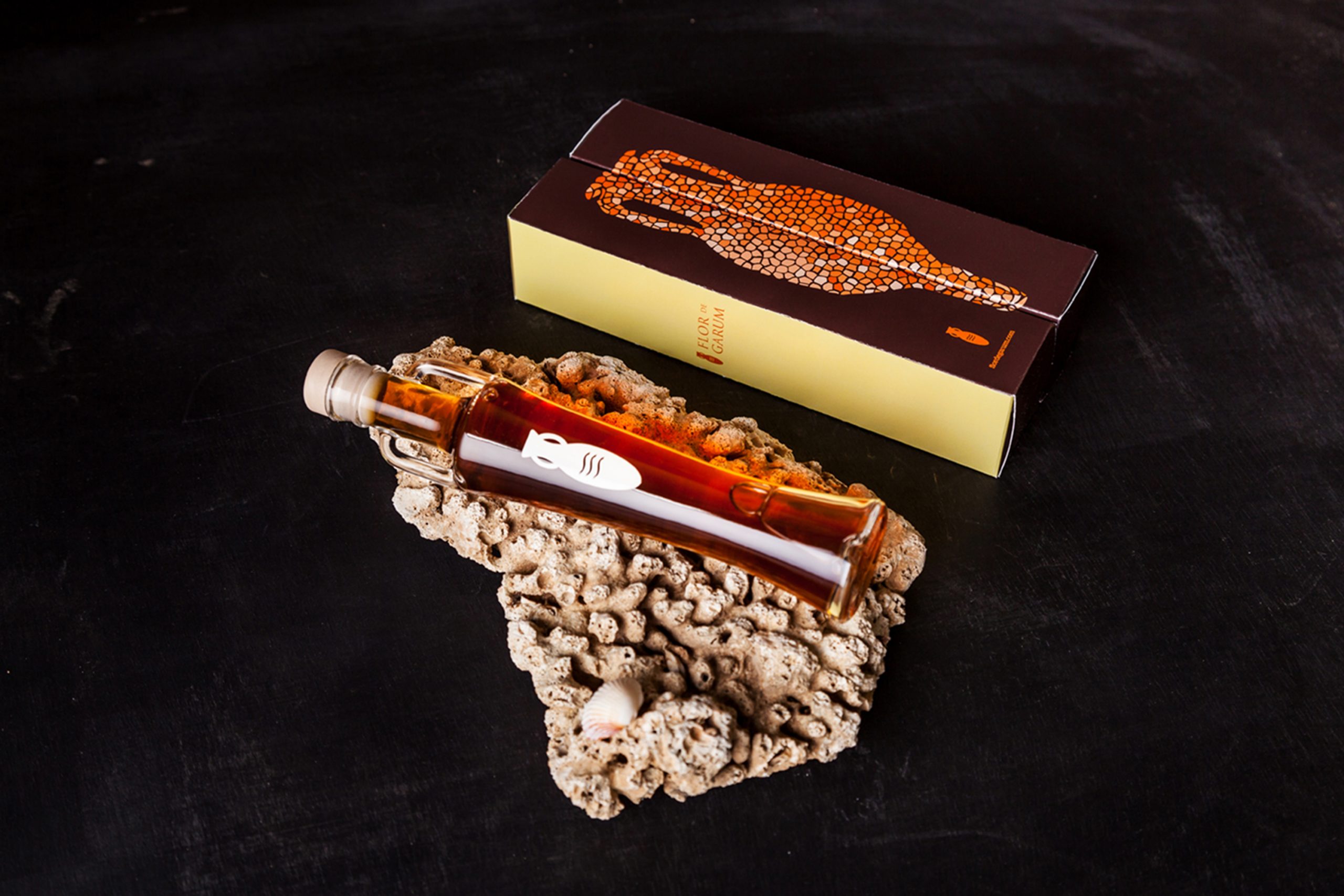 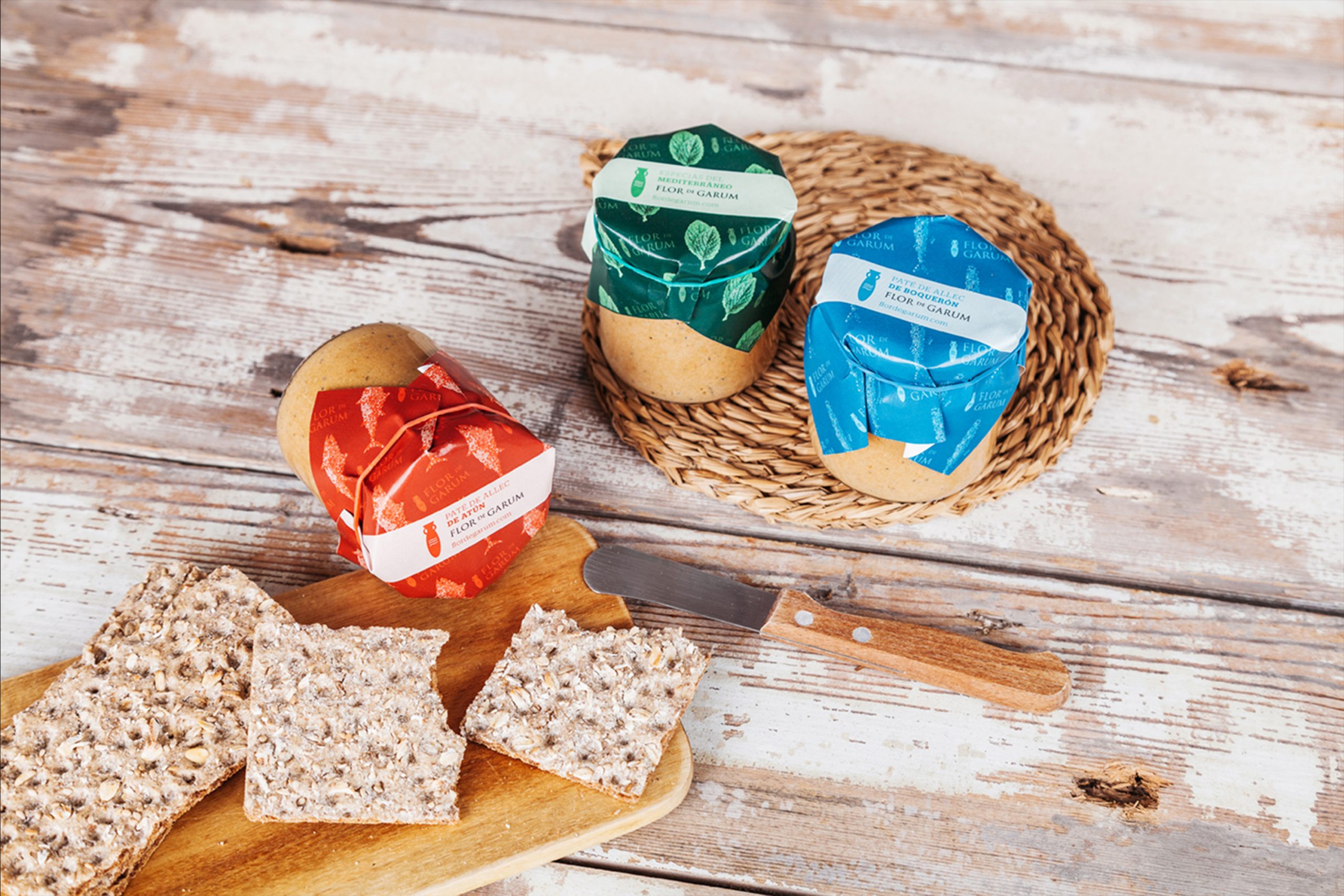 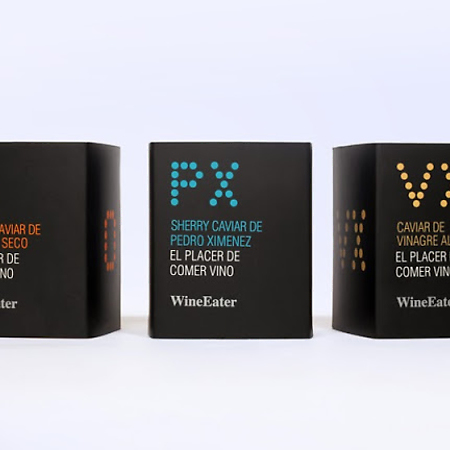 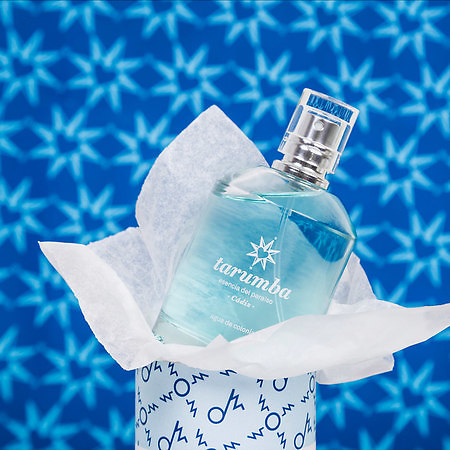 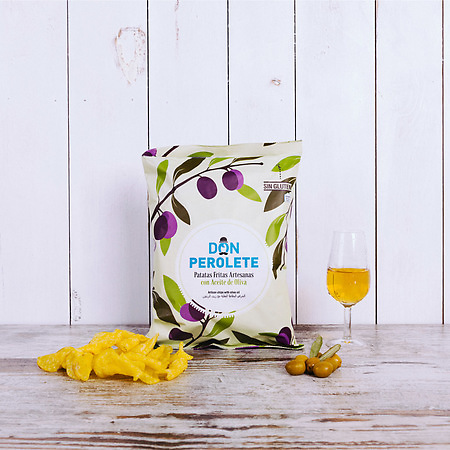