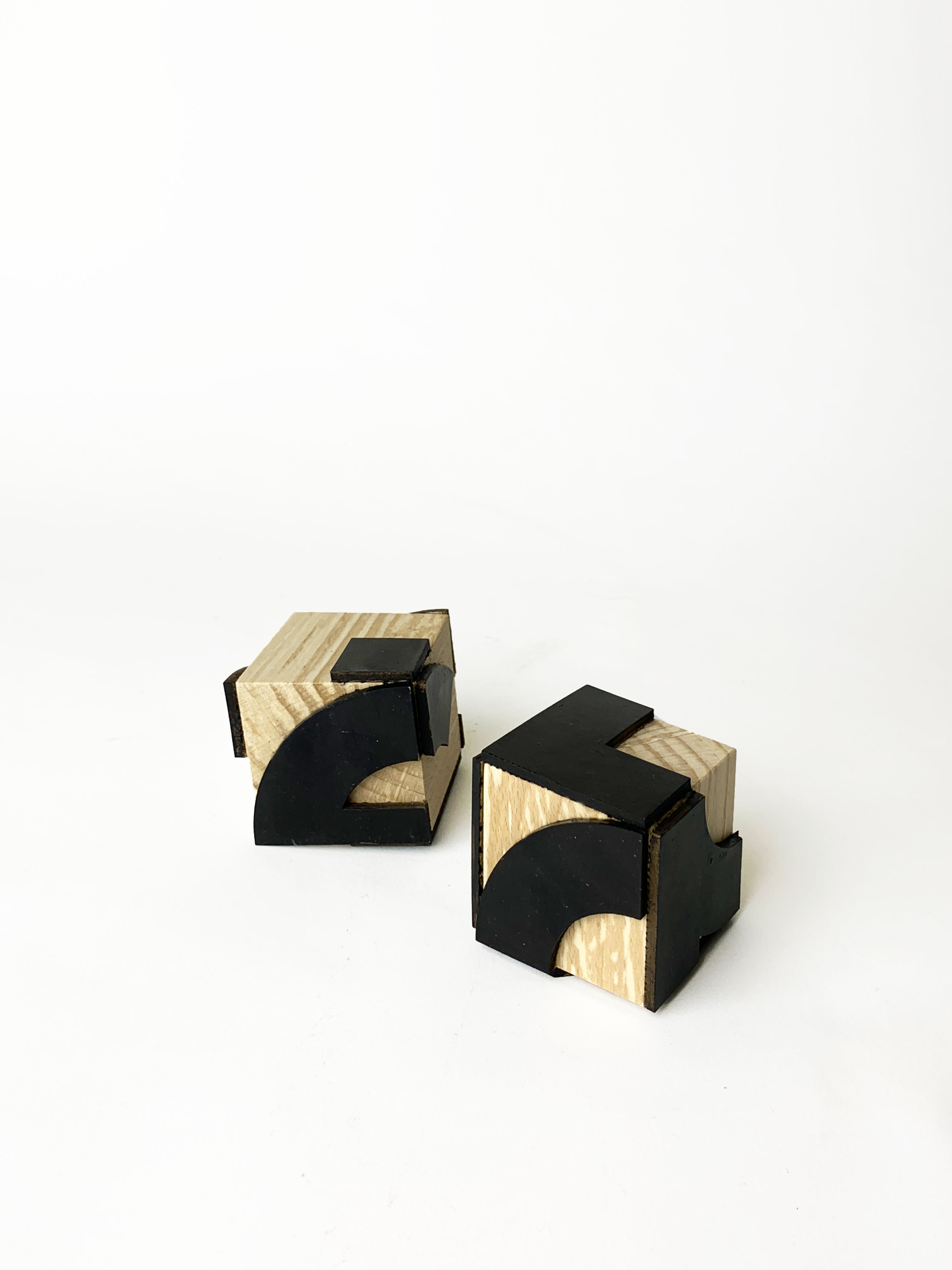 The starting point of this project was to introduce preschool children to typography in an efficient and playful way. In this case, a set of wooden blocks containing shape features from a letter on each side of the cube.

The blocks function as building blocks to promote motor skills, playing with positive and negative forms to refer to a cognitive ability to separate elements based upon contrast and a tool for teaching children their ABC’s.

Understanding the importance of representing both positive and negative space and learning to “see” negative space helps children to think in balance and depth. Children learn to form and complete letters while improving memory and problem solving skills by visual stimulation.

Toddlers' learning fundamentally differs from primary school children. This project explores the design of tactile letters that support alphabet recognition and an early introduction to reading.

This tool promotes typographical awareness and distinction of details, similarities and differences. 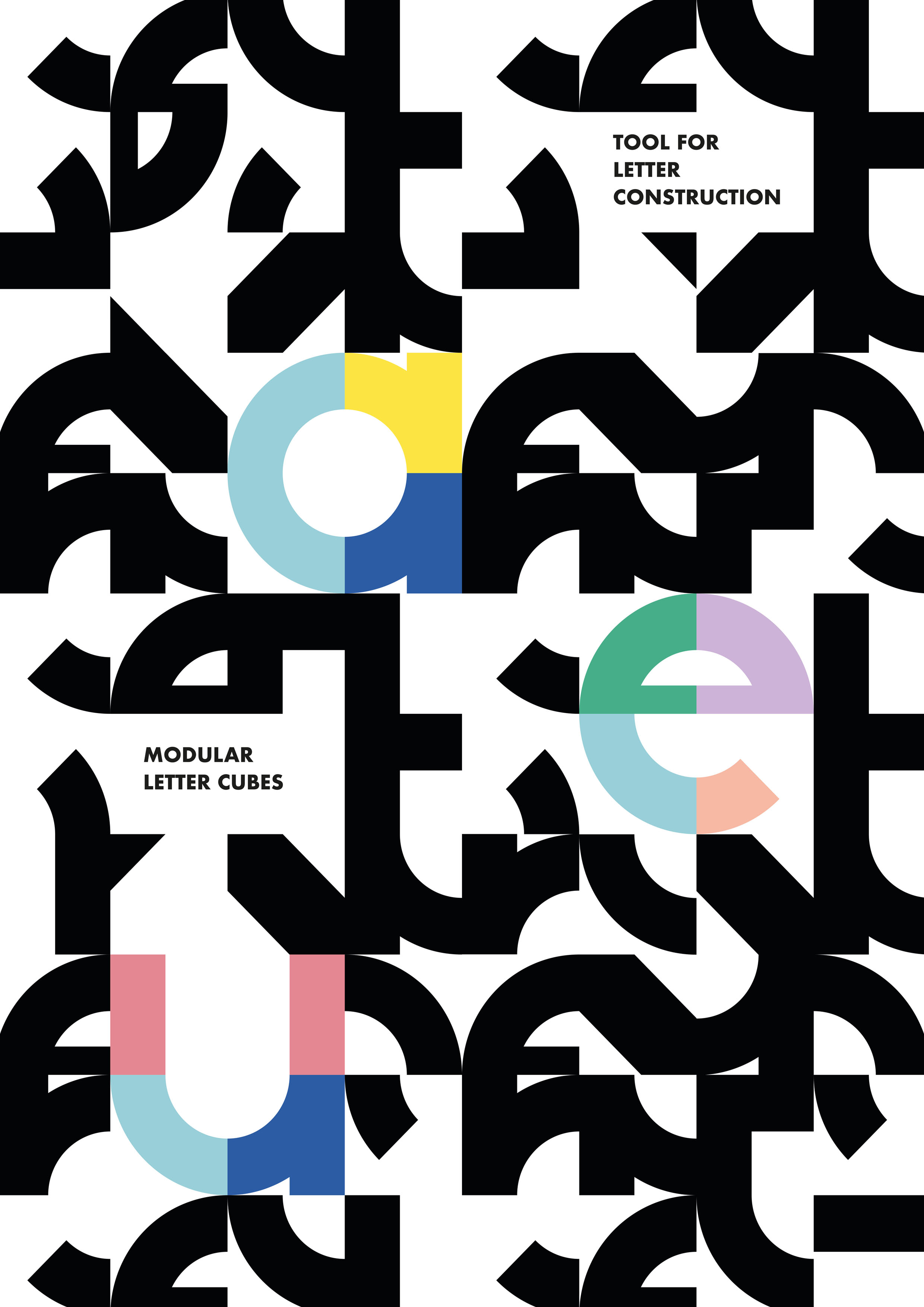 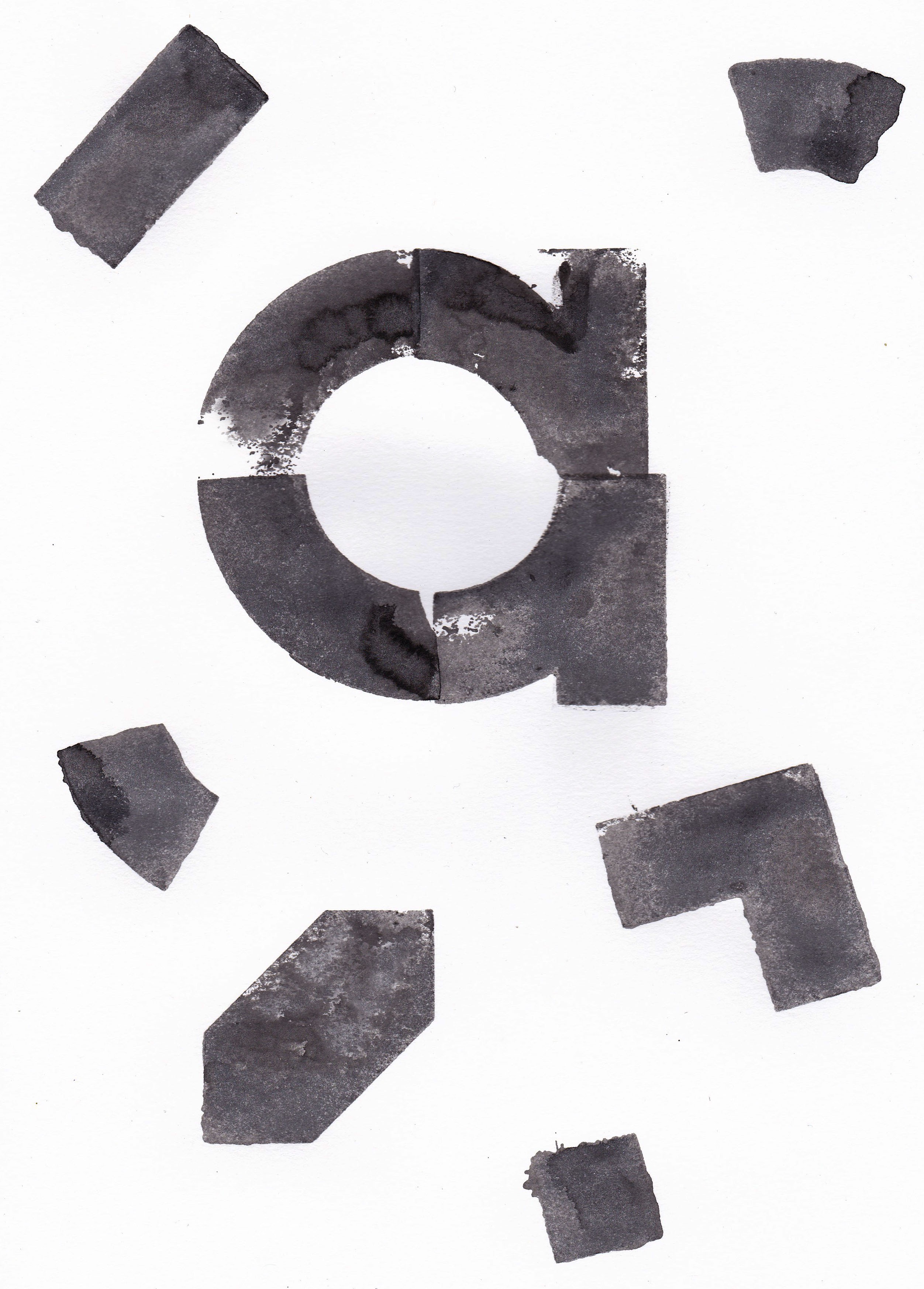 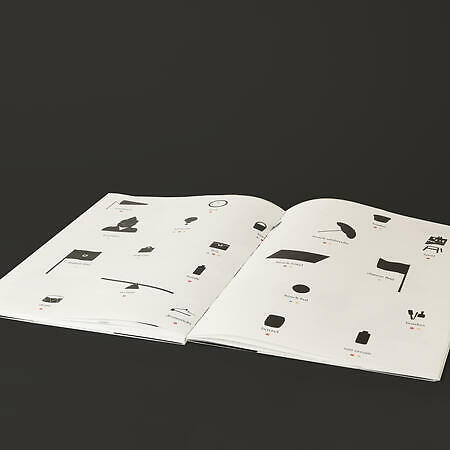