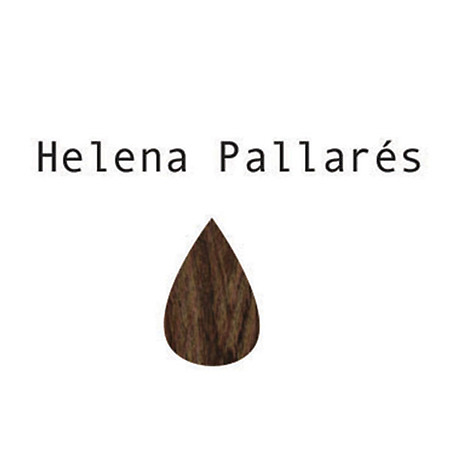 Helena is a Spanish illustrator currently working and living in Paris. She graduated in Fine Arts from the Universidad de Castilla la Mancha after studying Graphic Design in her hometown Zaragoza.

Having finished her university studies, she moved to Madrid and she started to work as a freelance illustrator for magazines, publishing houses and graphic design projects. She works with the technique of collage to create oneiric images using papers, textures and clippings from old magazines and her style is influenced by the surrealism and the dada.

In her personal collages she loves working around topics such as dreams, identity or the passing of time, always keeping a personal aesthetic close from the early 20th century.

Her work has been featured in magazines, newspapers, books and exhibitions internationally.

The creative works of Helena Pallarés on the community