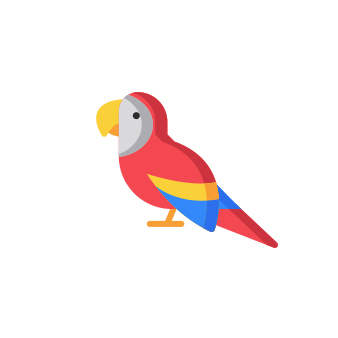 Tiago Martins is a cross-media designer who works at the convergence of design and computer science. The focus of his work lies in the development of custom tools to computationally evolve novel designs.

After completing his Master in Design and Multimedia in the University of Coimbra, he enrolled in a PhD in Information Science and Technology at the same institution. He is researching and working on his thesis project Design through Automatic Evolution in the Computational and Visualization Lab.

(CMS/CISUC). Recently, he started to work as invited assistant lecturer at the University of Coimbra, teaching in the field of computational graphic design in the Master of Design and Multimedia.

Sérgio Rebelo is a PhD candidate and design researcher at the Cognitive and Media Systems group of Centre for Informatics and Systems of University of Coimbra. He holds a master degree in Design and Multimedia (2016) from the University of Coimbra having previously concluded a Bachelor's degree in the same institution.

He has exhibited work and given talks in several Portuguese and international conferences.

The creative works of Tiago Martins / Sérgio Rebelo on the community 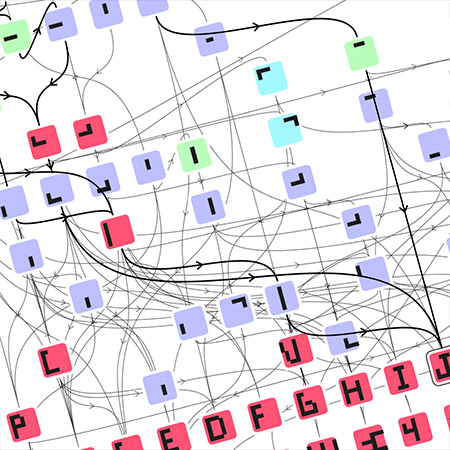