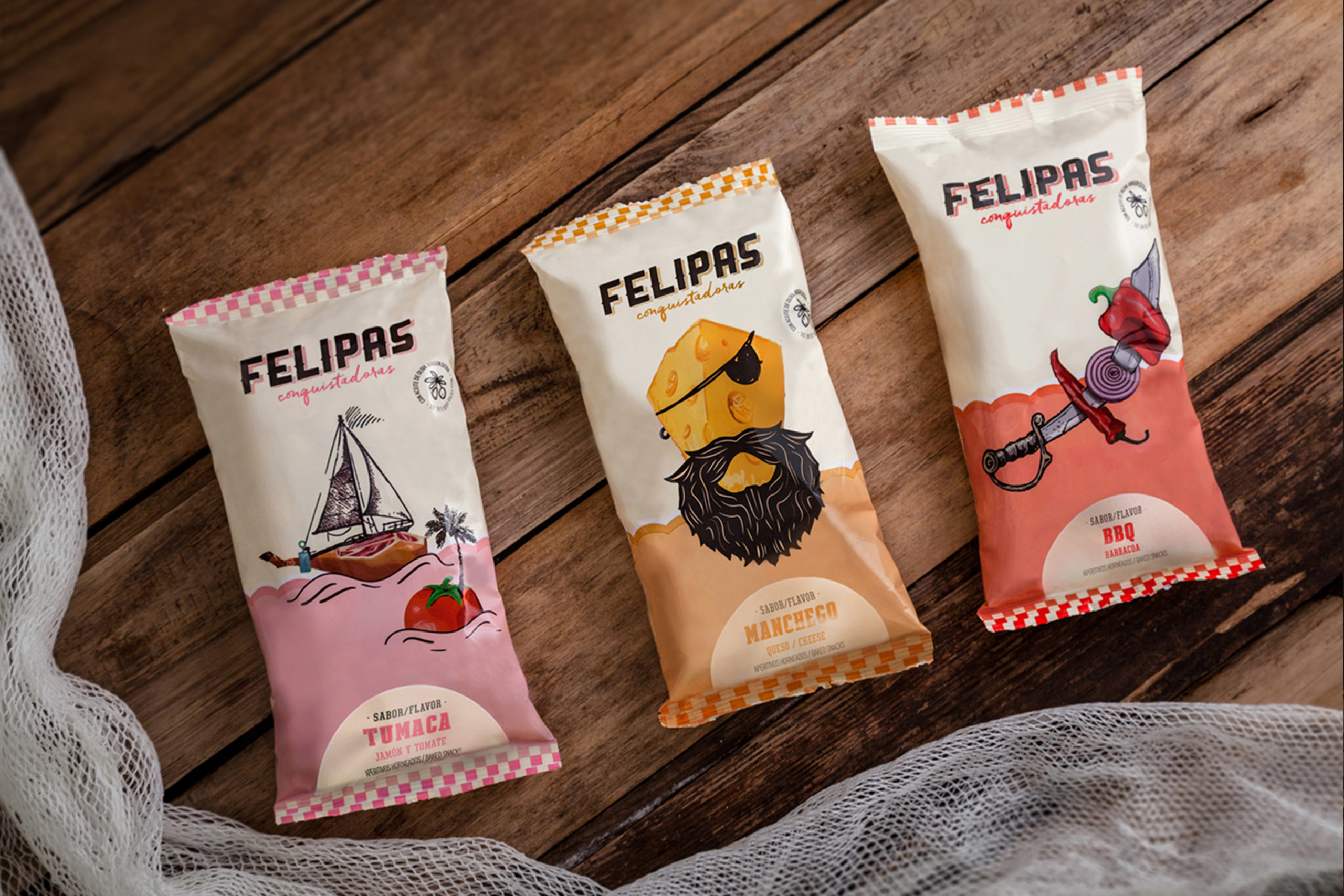 Franjuba, a company specialized in breadsticks and other snacks, wanted to create a set of new products that could break with the traditional breadstick, adding a contemporary flavour in order to make the product closer to the new generations and to be more competitive.

Among them, we can highlight flavours such as chili, cheese, barbecue or vegetables. In the conceptual phase of the project, we studied the breadsticks origin and found a very interesting story.

Between 1792 and 1794, in the port of Louisiana, New Orleans, the galleys square, under Spanish control, could be found, and it consisted on Venganza, Phelipa and Castilla, accompanied by the galleys Flecha, Activa and the Rayo gunboat.

At that time, the breadsticks and their variety were the star products, since they withstand the time needed for the colonization. Besides, they link the consumer with their homeland.

Given the transcendence of this product’s origin, we decided to call the brand Felipas, honouring one of the galleys of that port. The slogan of the brand is summarized with the word “conquerors”, mentioning the ship’s and the product’s purpose: conquering the appetite.

To develop the identity, we relied on the general symbol of conquests: the flag (an example of this is the arrival of the man to the moon and the mythical American flag that was placed there), took the F from the brand’s name to simulate a mast with a flag fluttering in the wind.

The image of the product is based on the main ingredients (for example, cheese-flavored breadsticks, ham with tomato, etc. ) and characterized by overlapped illustrations, which make the ingredients become pirates, ships or sailors. 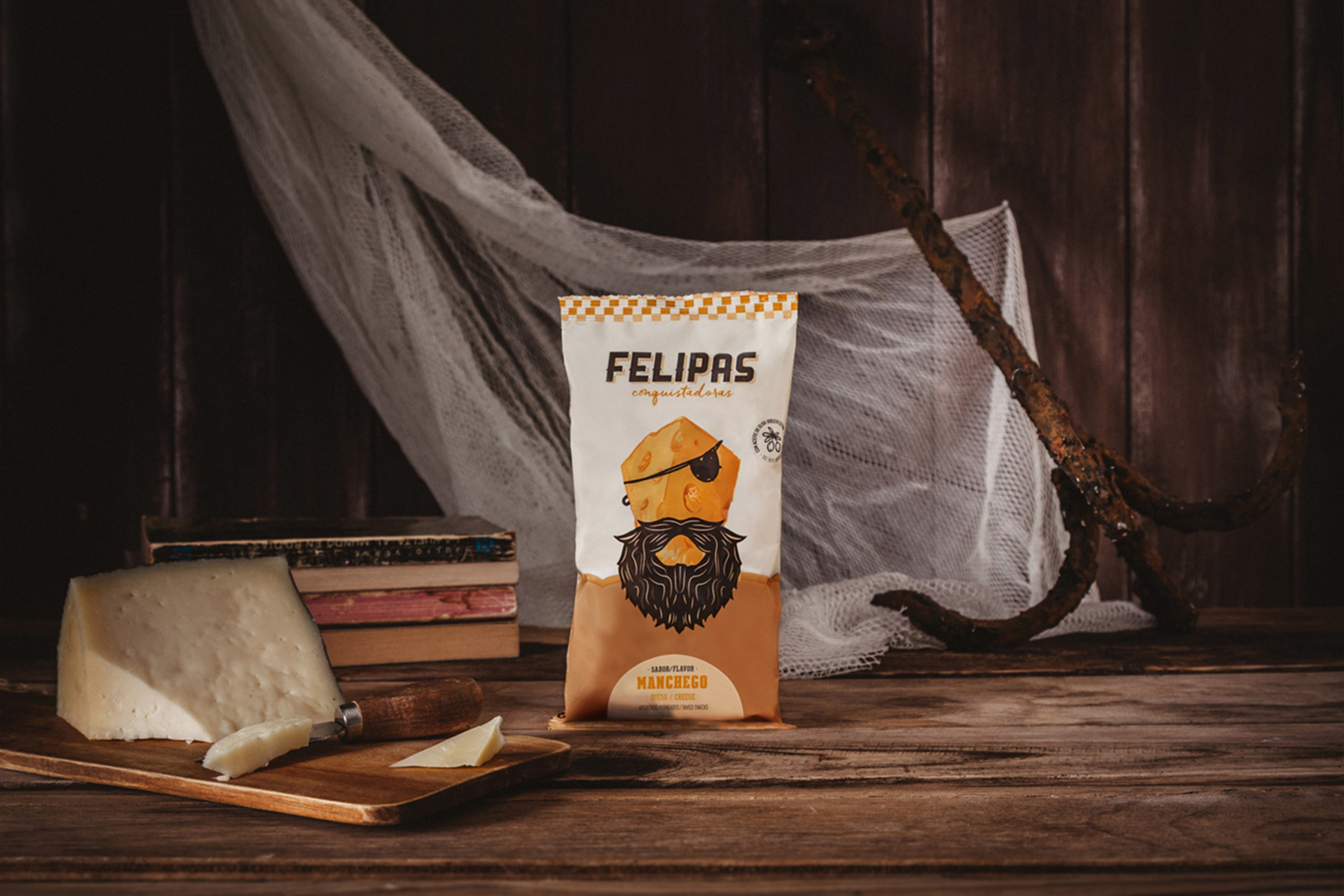 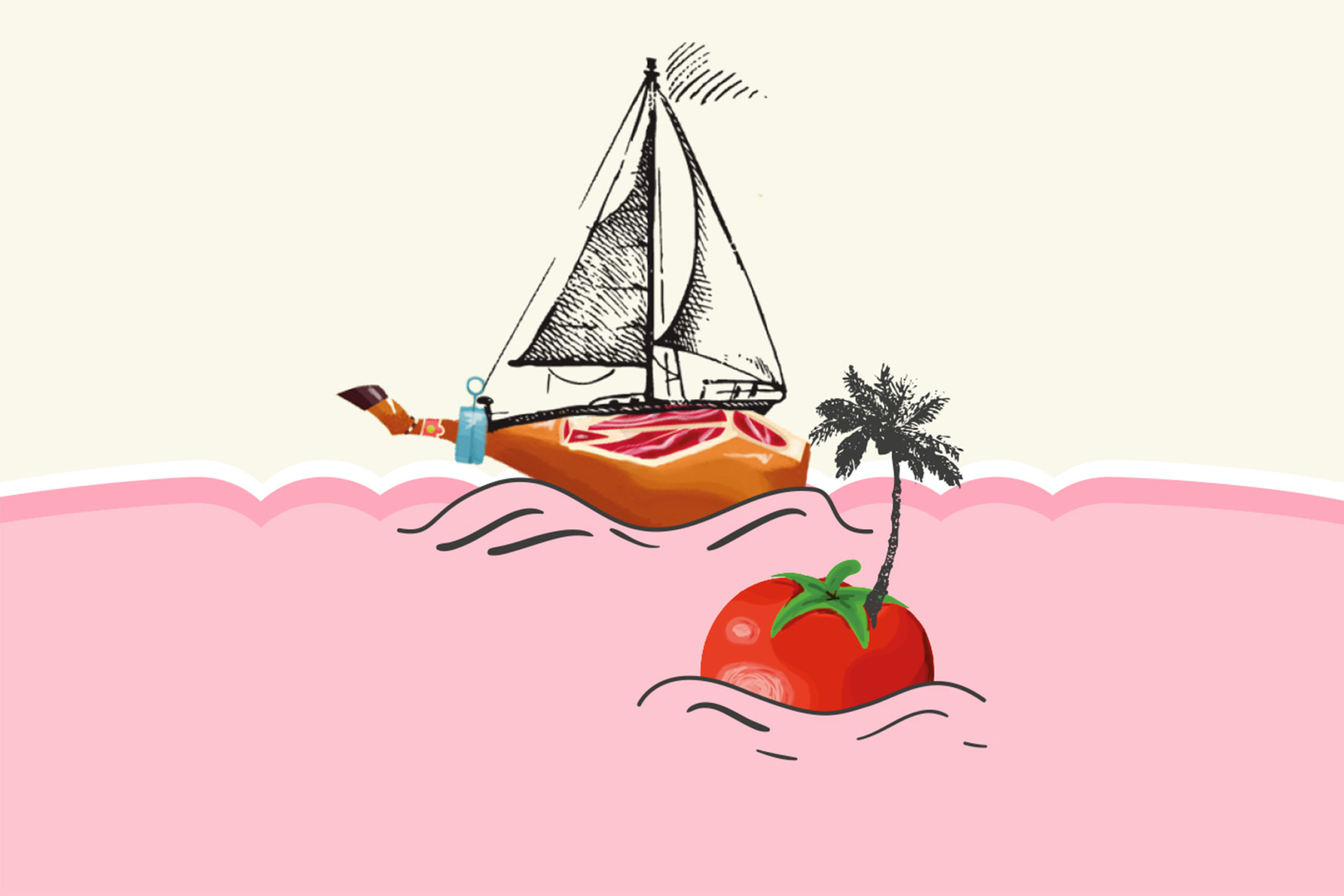 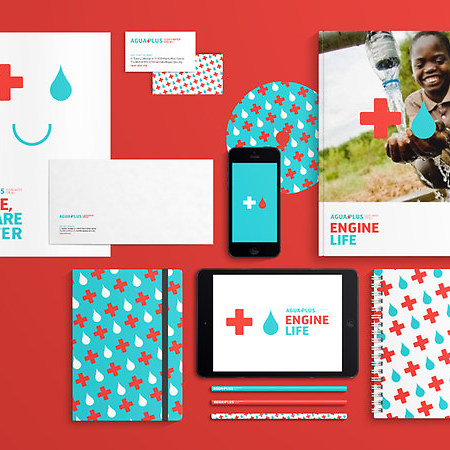 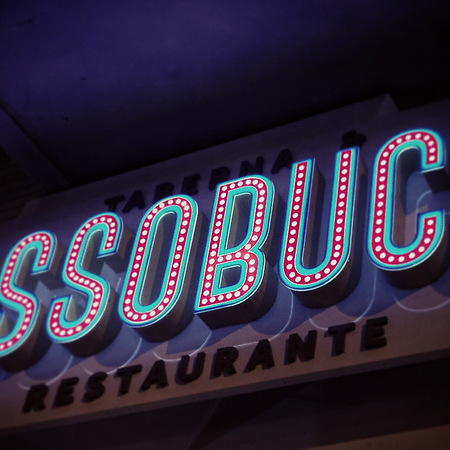 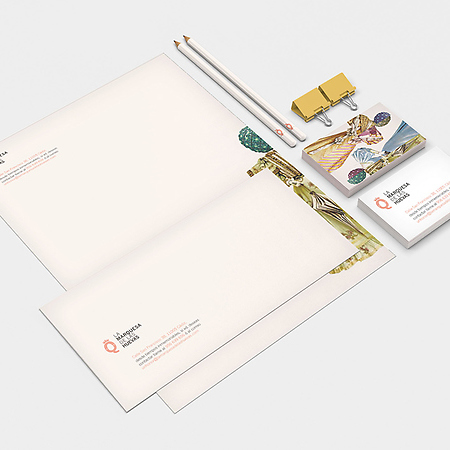