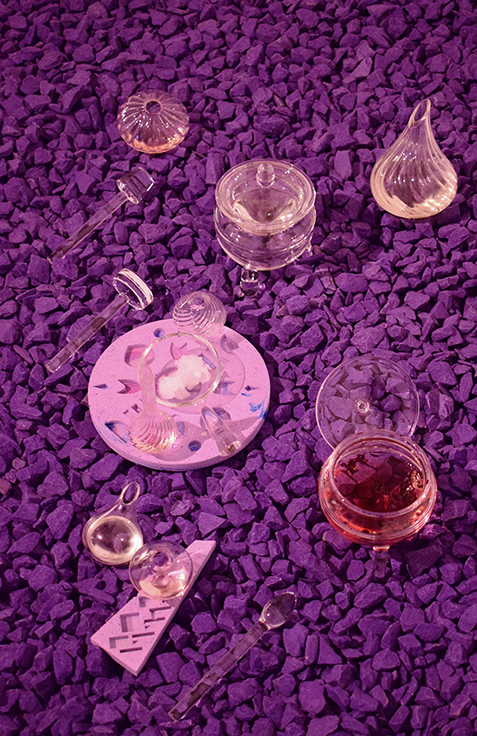 Advances in travel and technology have resulted in an increased movement of people, ideas and experiences. People with nomadic lifestyles, repats and global travellers are on the rise.

Responding to the theme dwelling, inter-Patria questions ‘how the geographical movement of people influences the way objects are designed for the home?’Two interesting groups were identified during the research phase of the project: Ghanaian expats living in the UK and repats, defined here as returning expats to Ghana and the children of expats born outside of Ghana.

Both are emerging social groups that are possible influencers on how interiors of the home evolve. Unconcerned with the dwelling space itself, inter-Patria places the focus on the objects that inhabit the home.

Objects become collectable memoirs, fusing traditional rituals with the aesthetics and experiences of their new habitat. 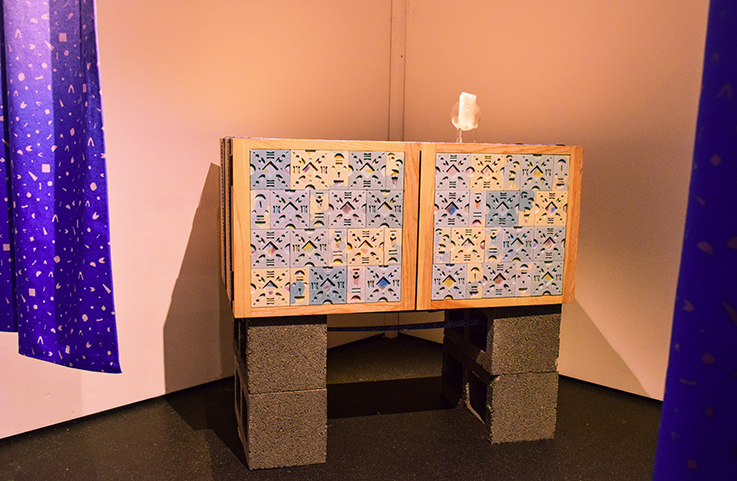 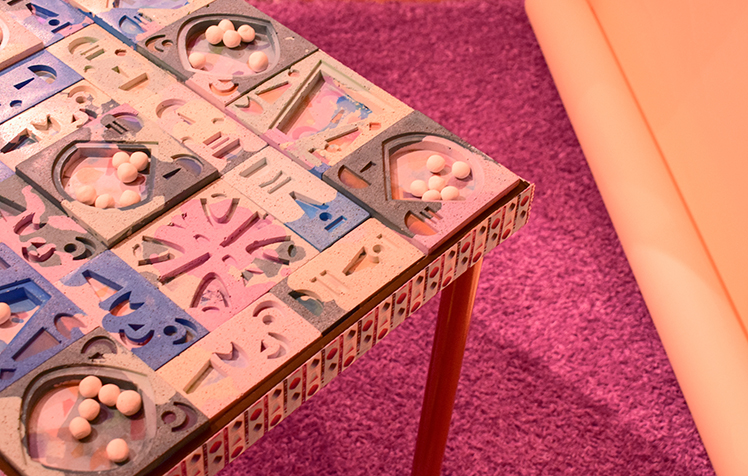 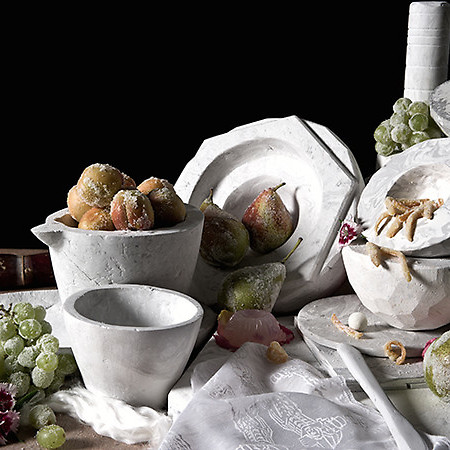