Art direction and design of the artwork for the original soundtrack by Aitor Etxebarria of “Markak”, a documentary by Hannot Mintegia. Gernika bombing suffered in 1937 is a deep and lasting mark of profound symbolic value.

The film, which premiered at San Sebastian Film Festival, explores the impact of the bombing on Guernica's younger population. The bombing is a wall in the life of people but also a field for creation amongst Gernika’s young people.

That´s why we decided to create the concept of the artwork around the imagery of a root, which symbolizes everything that grows in this basque town since the bombing.

This root is also a representation of the most recognized icon of Gernika bombing and Basque freedom: 'the tree of Gernika'.

We translate Aitor's sound language into a visual artwork that reflects these enigmatic, abstract and atmospheric sounds by the creation of a conceptual representation which combines organic elements and digital graphics. 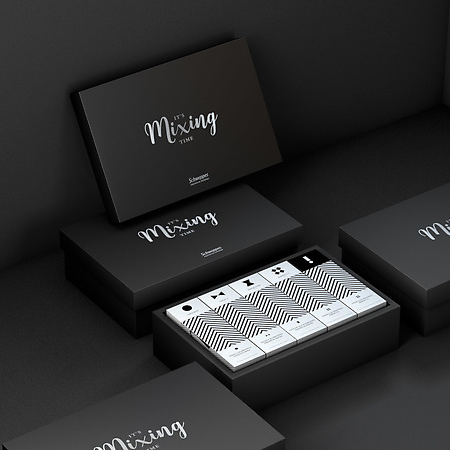 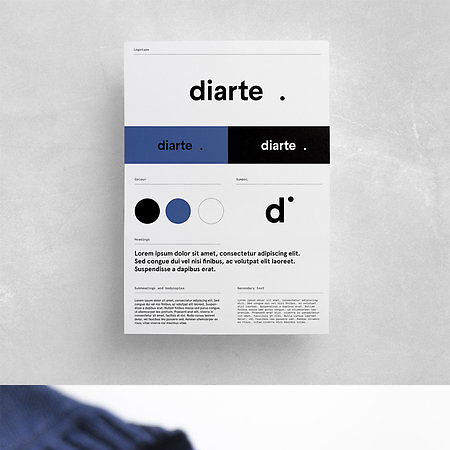 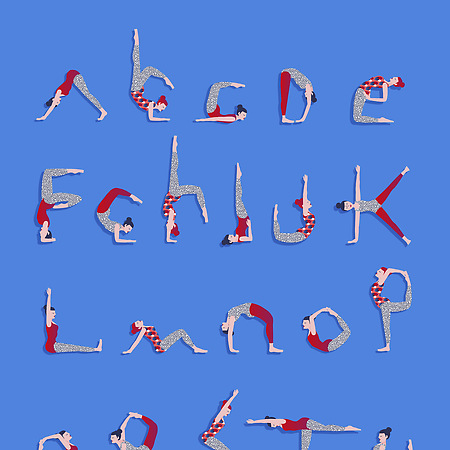