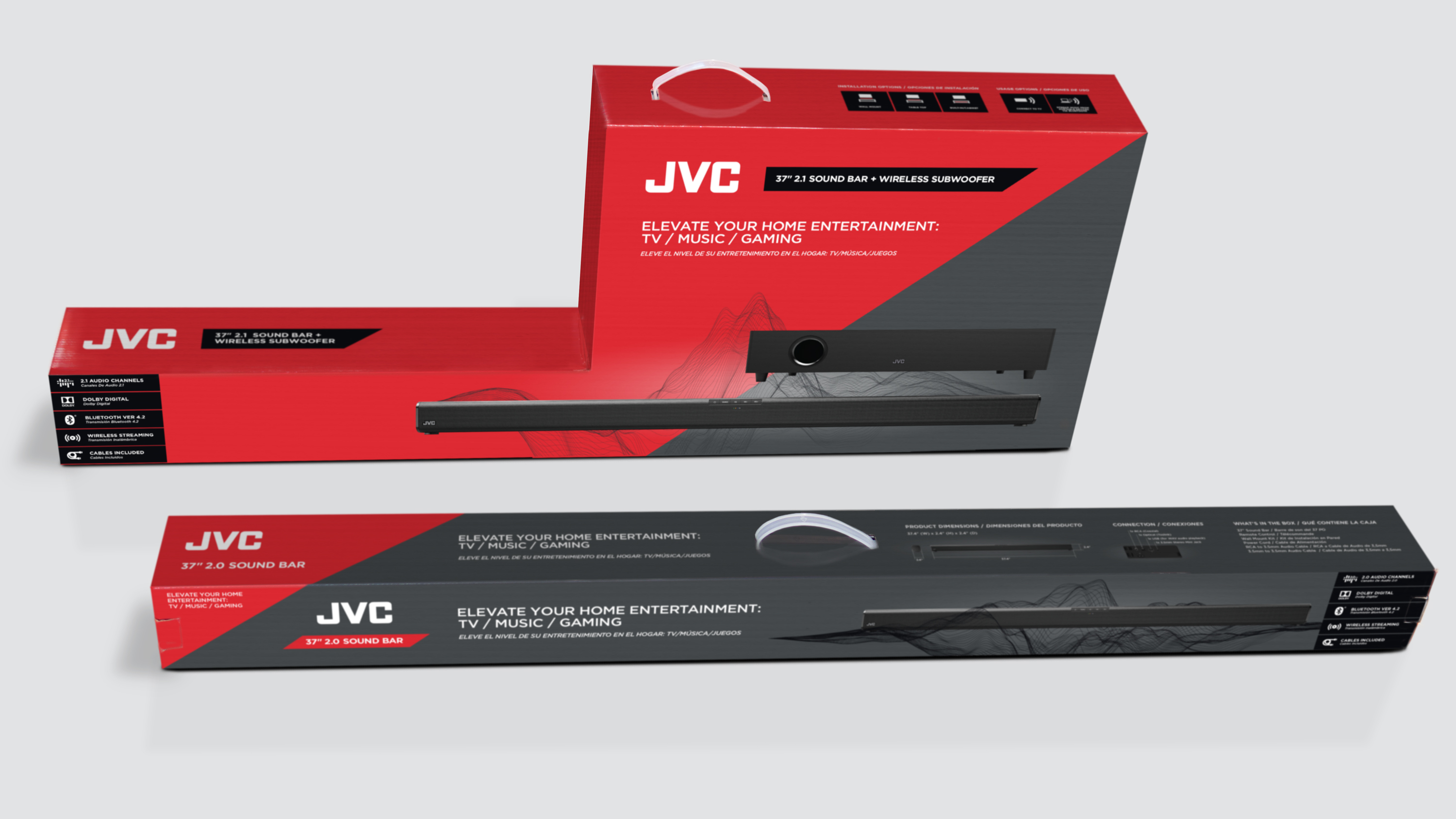 JVC is an international consumer electronics corporation. I was tasked with designing Smart TV and Sound Bar packaging that would stand out against the competition on the shelves of big box stores including Costco, Walmart and Best Buy.

An overwhelming majority of the competitors (and JVC's old packaging) went for a minimal, subdued look, using white or light gray as the dominant background color. This quickly became sterile and lost on the shelves.

In contrast to the competition's sedate, neutral looks, I was determined to create a vivid design that would jump off the shelves. I paired JVC's red with dark blacks/grays to create a striking contrast.

I added bold slants and dimensional sound waves that broke up the space and called attention to the products. 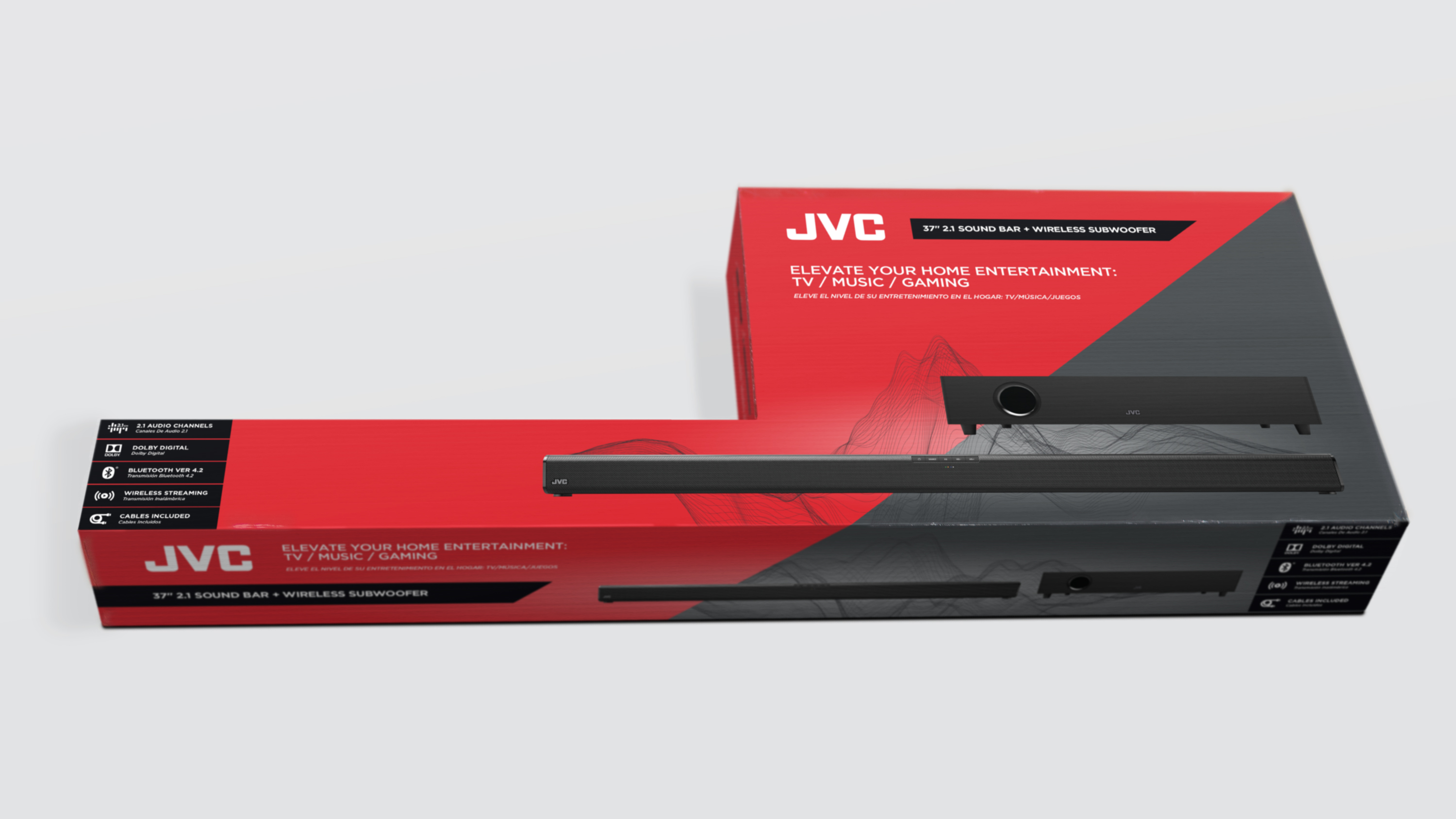 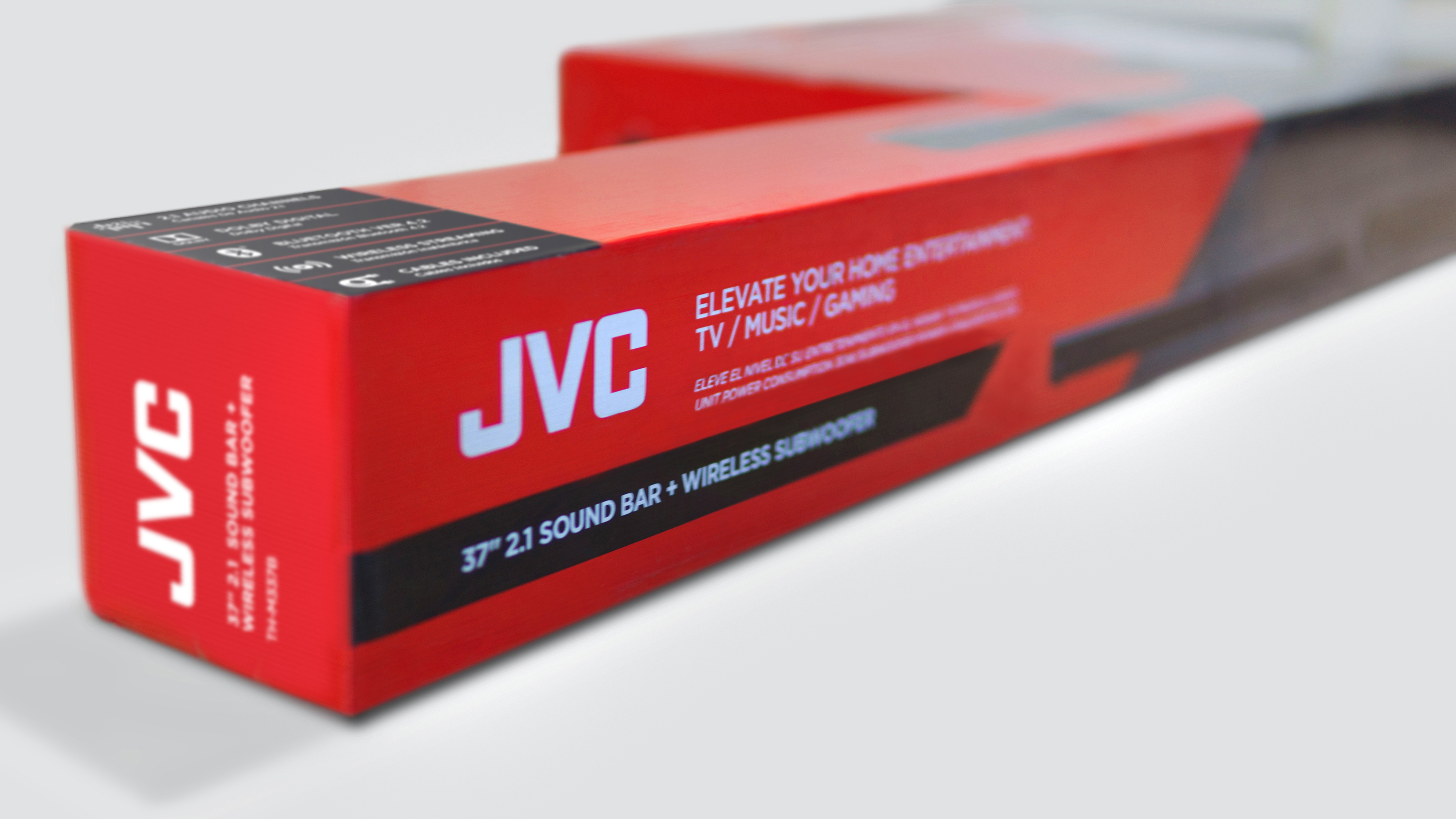 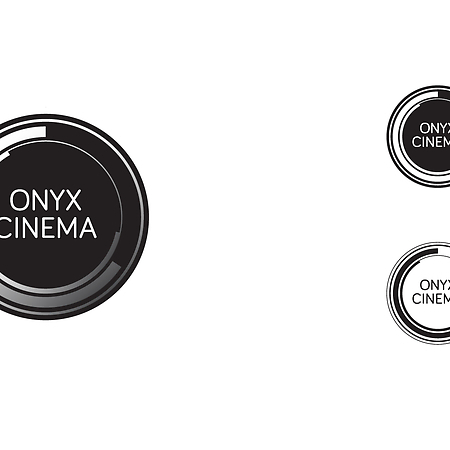