Just as techno had become a synonym for dance music, trip-hop soon became a crutch for journalists and marketers wanting to signify hip-hop without rappers. Most notably, it became a byword for the Bristol sound epitomised by bands like Massive Attack and Portishead.

In 1998, The New York Times retconned Massive Attack’s debut album Blue Lines as the so-called genre’s inception point. Alongside IDM (another etymological faux pas from the 1990s), trip-hop presaged the beat scene of the late 2000s, a continuation of the ideas and aesthetic it first articulated.

When I spoke to Daddy Kev in 2012, he pointed to Mo’ Wax as one of the key influences for Low End Theory. Flying Lotus has cited DJ Krush as an influence. And tastemakers like Gilles Peterson have championed the music’s evolution across decades.

Trickys first album, Maxinquaye, has deep roots in the biography of the artist, quaye being the people in Ghana, where he comes from, and Maxin(e) stands for his mothers name, who comitted suicide, leading to the abandonment of his father; given the fact, Richard didn’t have any moral reference and the album speaks about that.

Also, failed sexual relationships and the new wave of recreational drugs take part in the creation of the album. The aim of the project was to re-create the cover of Tricky's album, given the artist's background and themes of the songs. 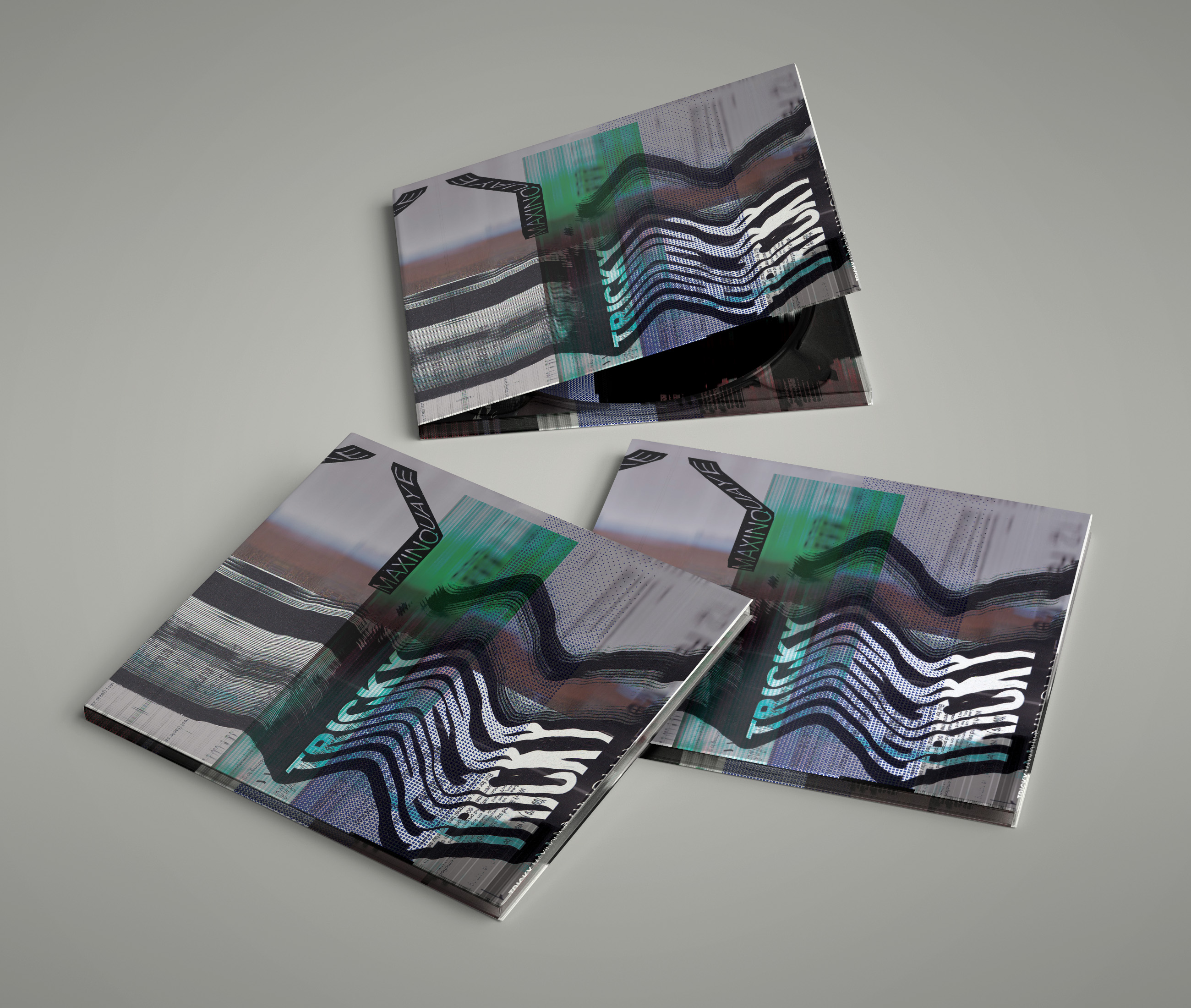 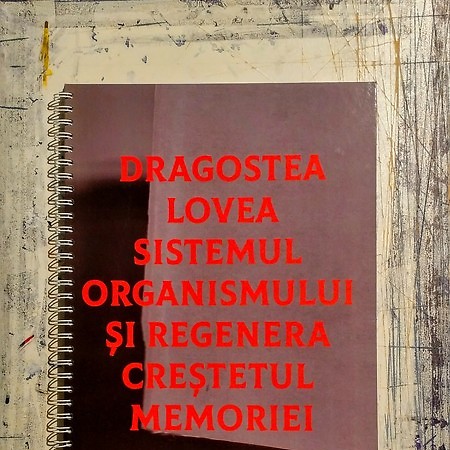 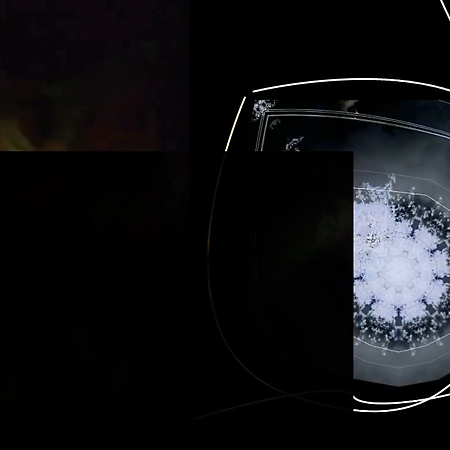