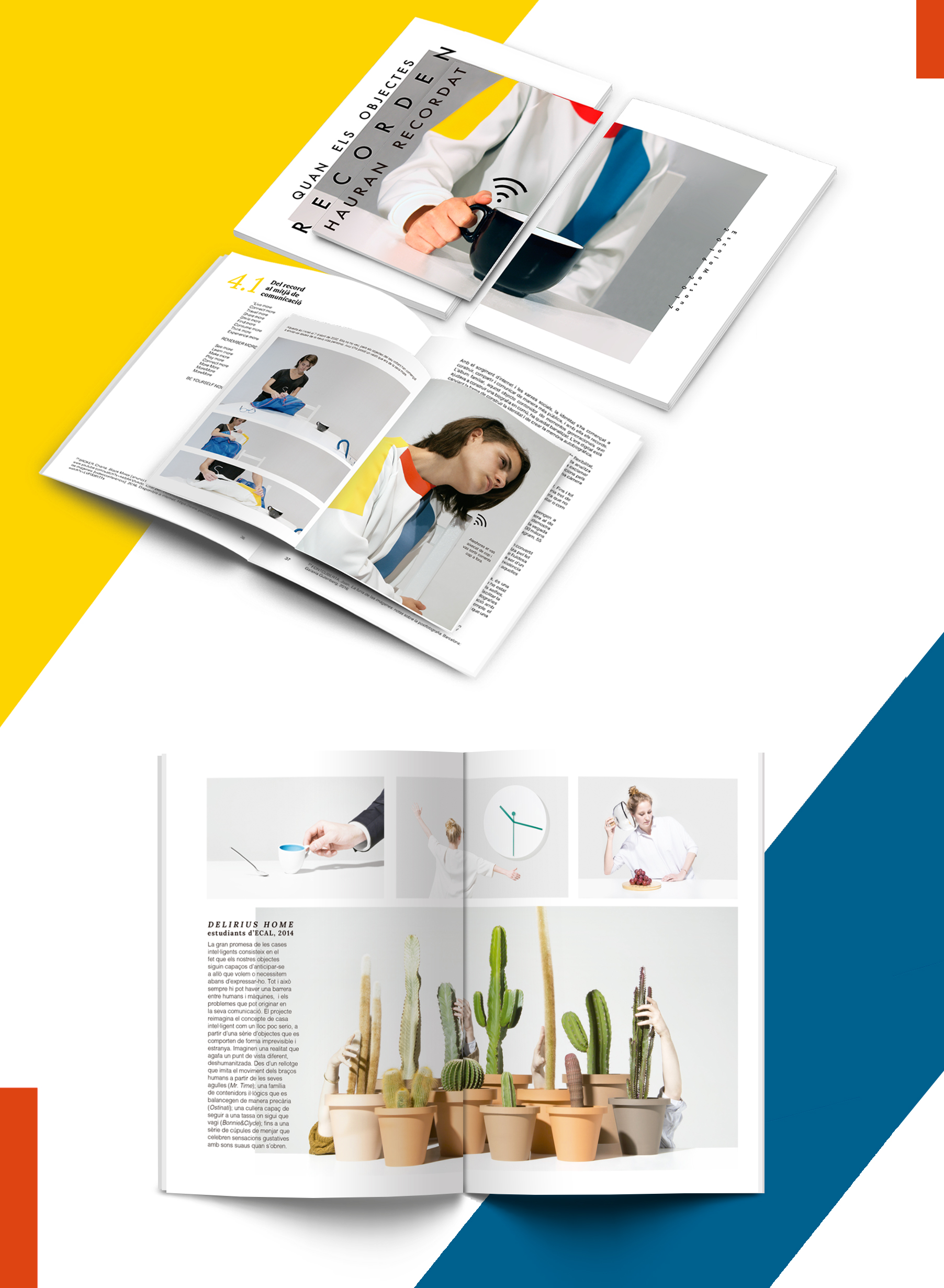 When objects remind is a theoretical-practical research project that relates the relationship and memory of people towards the objects, and how this could change with the Internet of Things.

If you had to choose an object in your life, the most valuable, which one would be? When talking about product design, it is usually done from its functionality. Beyond this, however, and as design critic Donald Norman realized, there is a personal component that no designer can provide, which is the cultural meaning and memories that human attribute to them.

In a postmodern context, where digital memory is intertwined with biological memory and becomes predominant, and in which most everyday objects have lost their moral significance for their ephemeral use, When objects remind investigates the new way of narrating the memory through the objects with the arrival of the digitalization and speculates how it could change in the very near future.

Specifically, in 2025, and within the conceptual framework of Internet of Things, it is the moment in which it is expected that most of everyday devices are connected to each other and compile a large amount of data about peoples’ surroundings and their own information.

By means of the study of different theoretical researchers, like Donald A. Norman, the sociologist Maurice Halbwachs or the philosopher Zygmunt Bauman, a series of questions have been generated that allow us to imagine a future scenario.

At that moment when a digital device becomes a favourite object, is the physical object or the information it contains inside what matters? What will happen when all this amount of data that we compile in the present, it is already past in the future? If we can quantify the emotions, and what we remember most is what excites us the most, then the stored data of these objects could that be a memory? 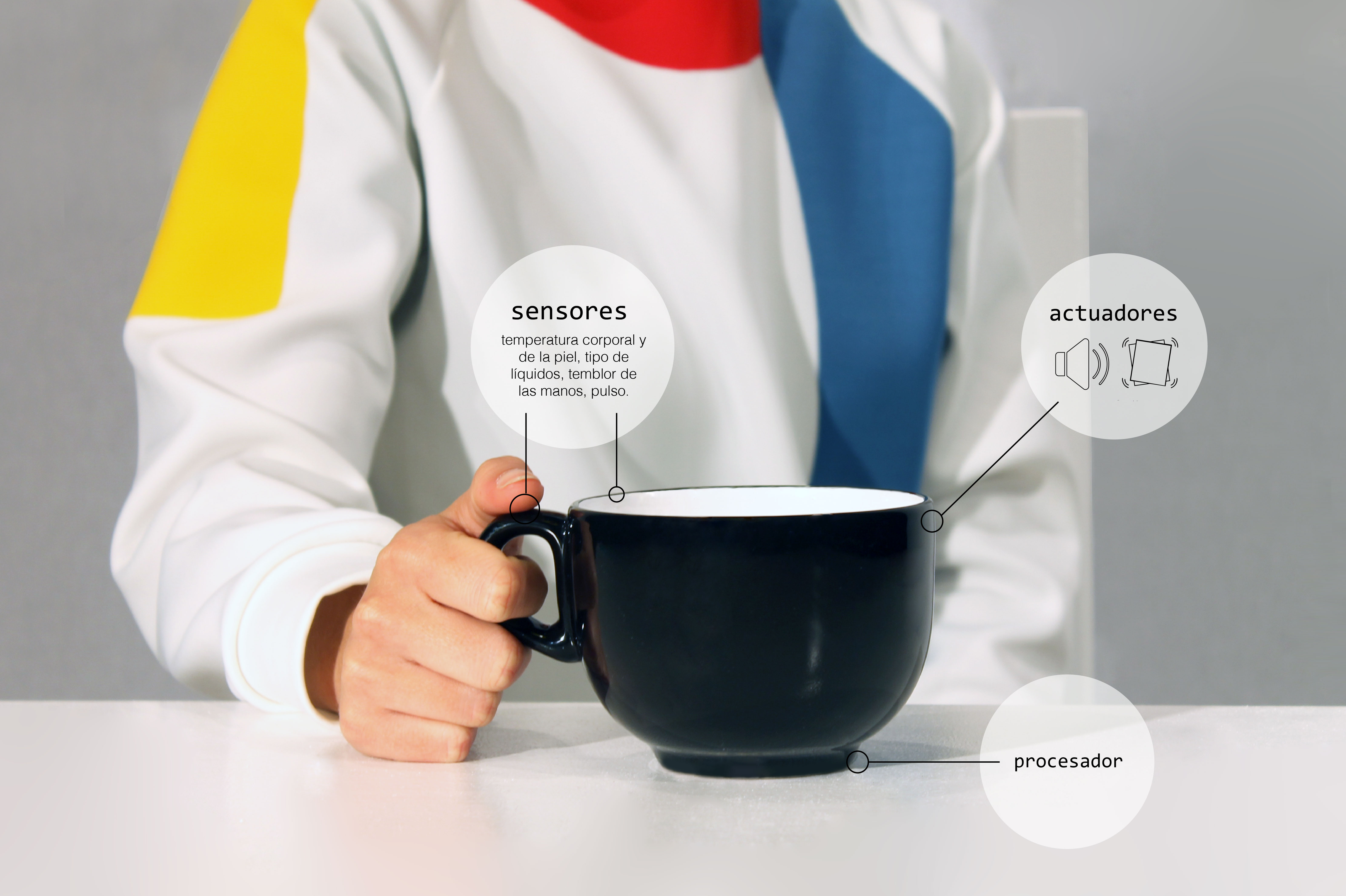 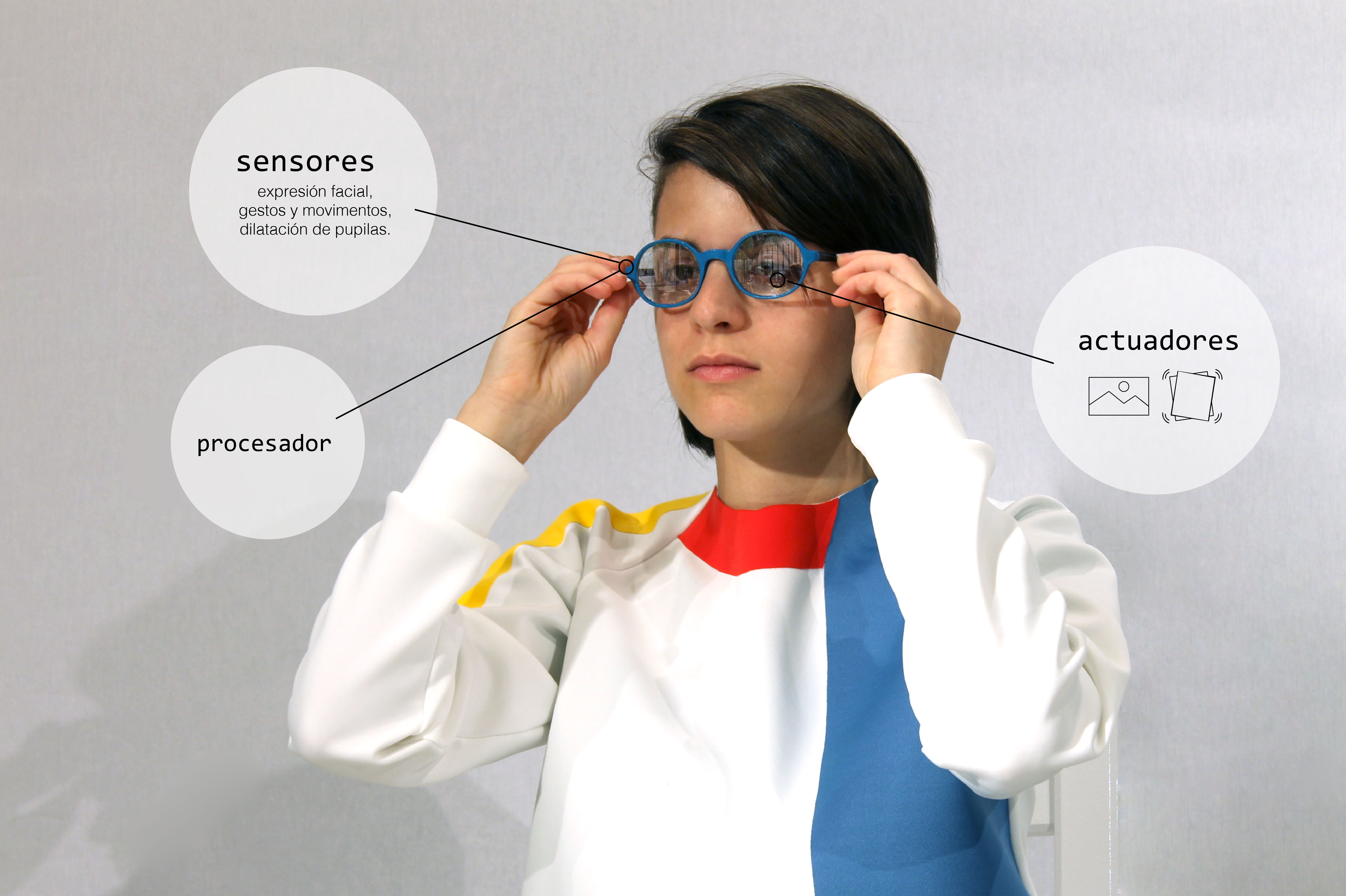 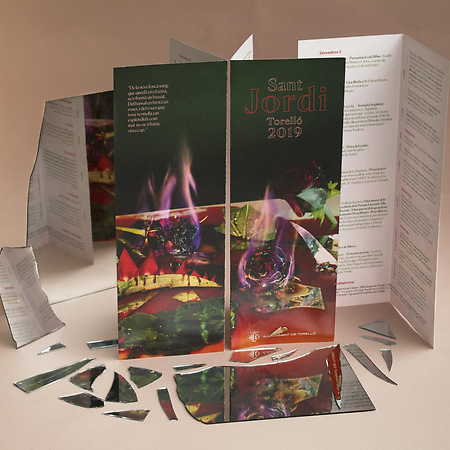 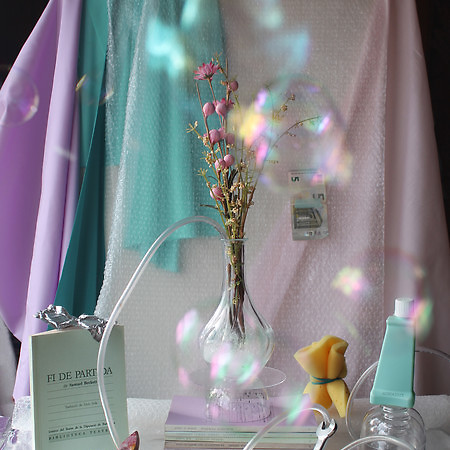 Other lifes of objects 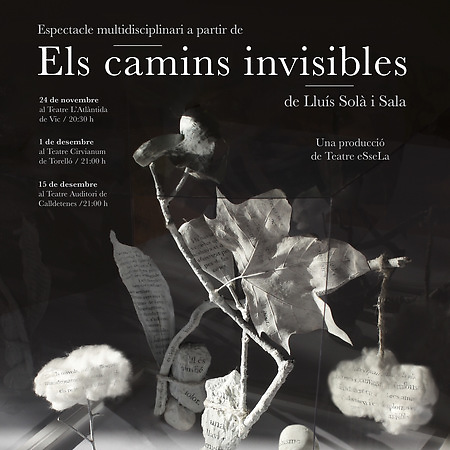