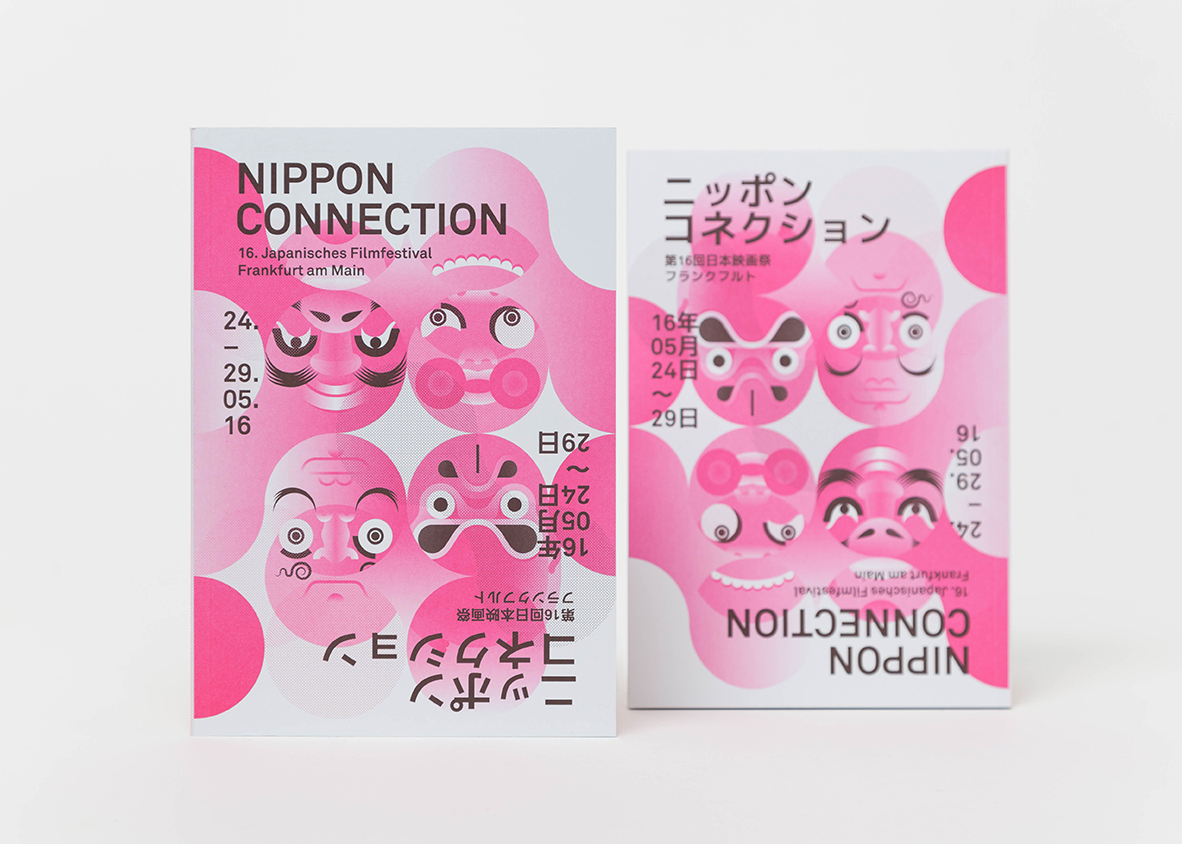 The Nippon Connection is a Japanese film festival in Frankfurt am Main. During six days more than 100 short and long feature films from Japan will be presented. The film festival is accompanied by a diverse supporting program with workshops, lectures, performances, exhibitions and a Japanese market.

As key visuals an own version of Japanese Jōge-es – japanese upside-down pictures of bizarre figures were created. The Jōge-es change into different figures when turned upside down.

The idea of the upside-down image was also applied to the typography. Depending on how you look at it, you see the information in either German or Japanese. If you place the design side by side, a seamless pattern emerges.

Only with one design you get two posters with different languages ​​and an endless pattern. That surprising moment when you change the perspective and see a new image shall encourage the viewer to discover Japan and the Japanese film at Nippon Connection in an entirely new and different way. 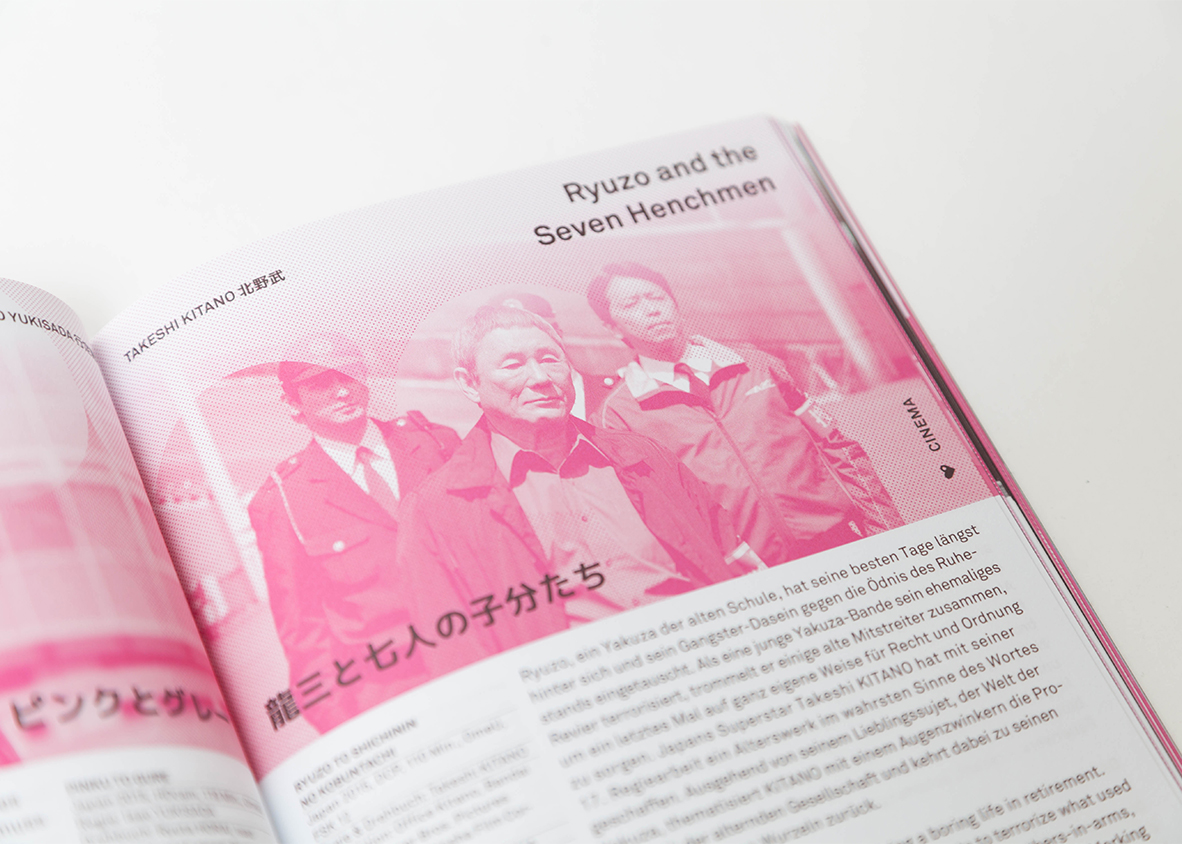 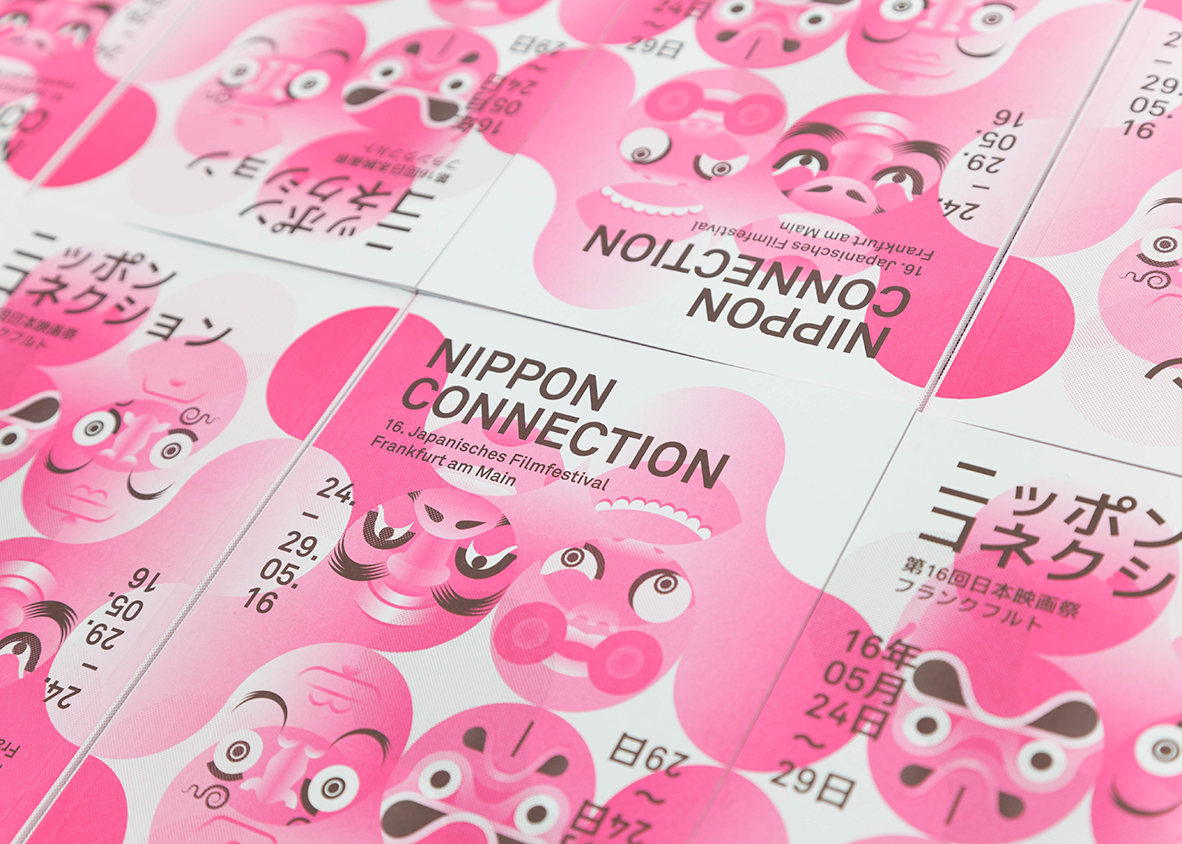 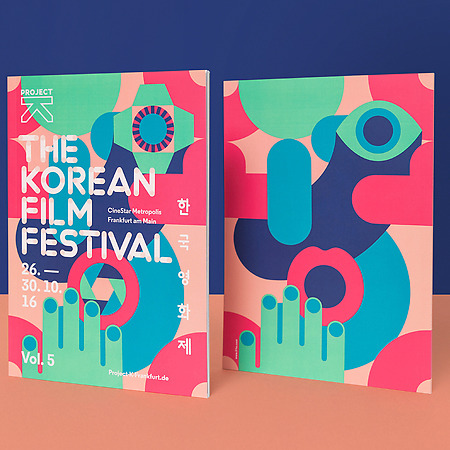