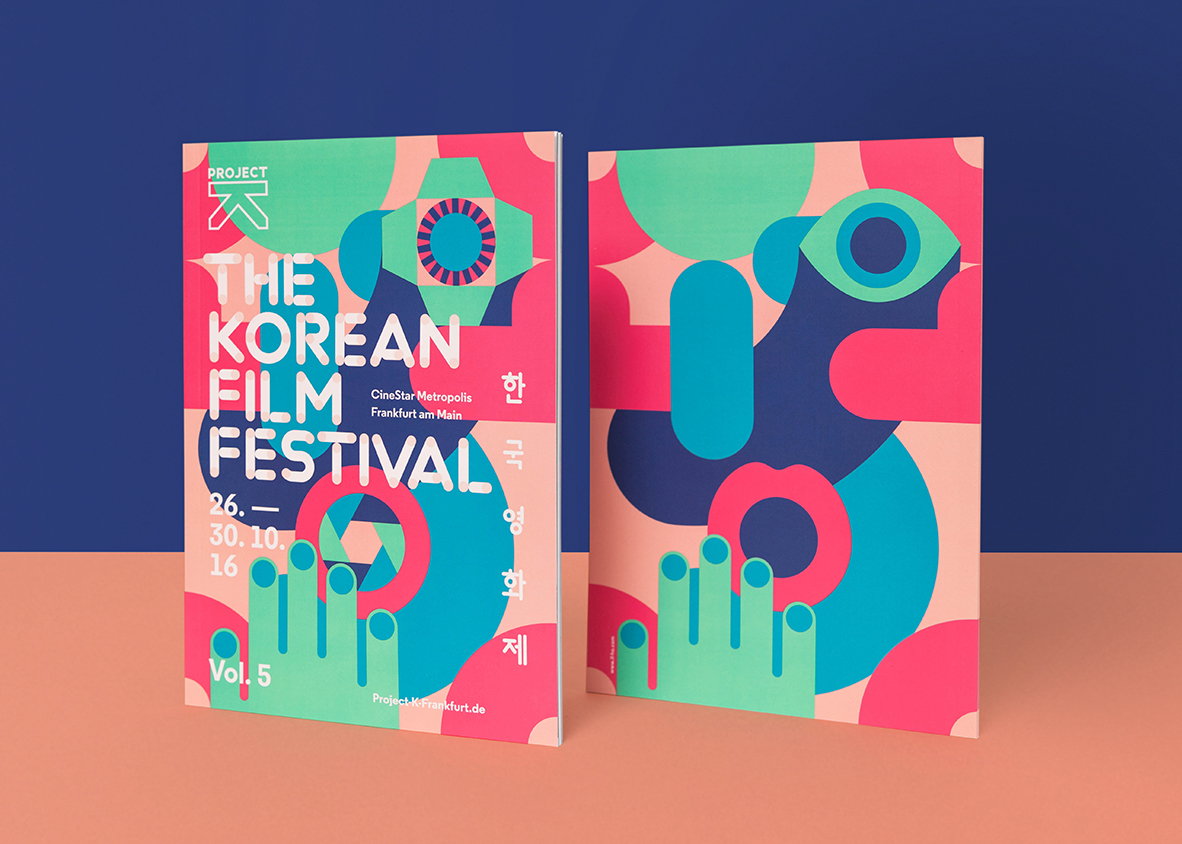 It’s the 5th anniversary of Project K – The Korean Film Festival. The number five is spelled in Korean and pronounced as »oh«. But »Oh« is not just the number five in Korean, it is also an expression of astonishment that you like to see in the faces of the audience when visiting the festival.

Therefore, the design consists of a pattern of the Korean, the number 5 and of astonishing faces, which reflect the surprisingly good program of Project K – The Korean Film Festival. 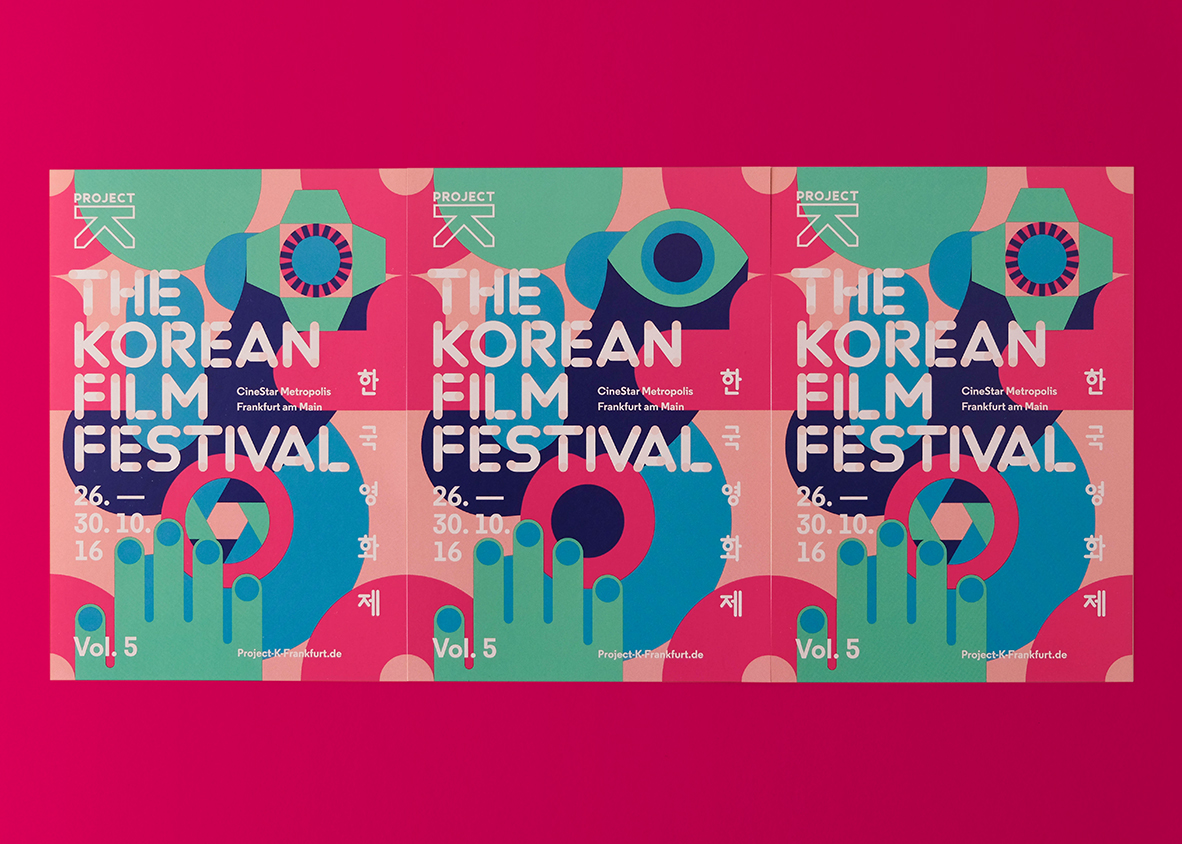 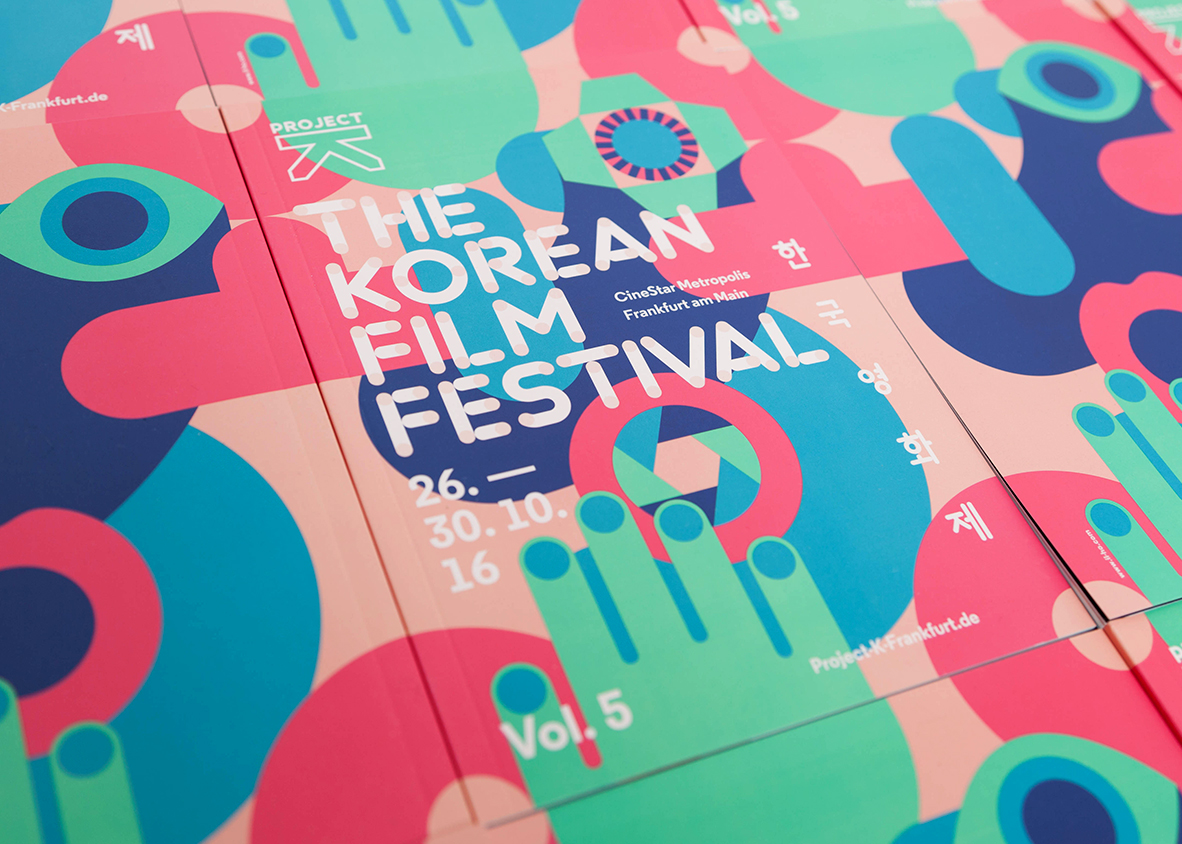 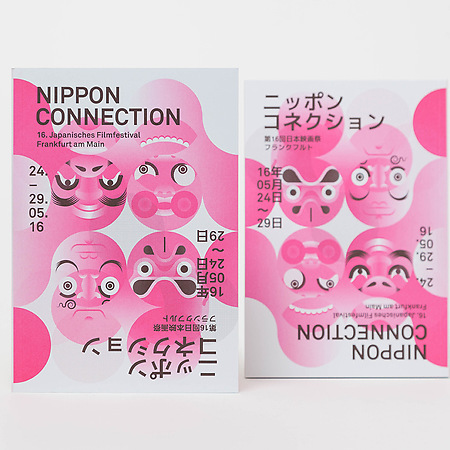