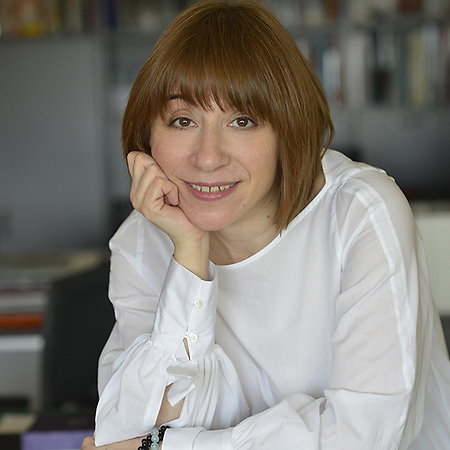 Sonia Alins is a Spanish illustrator and artist focused on the creation of artworks (often three-dimensional) with a poetic narrative of a surreal nature with which she addresses her feelings, desires, dreams and nightmares. Sonia makes extensive use of the human figure (mostly feminine) and, at the same time, she explores the expressiveness of elements such as transparency and blur. Sonia has been awarded with many recognitions in many contests all around the world: a Gold Award at Global illustration Award 2018 (granted by the Frankfurt Book Fair), shortlisted at the World Illustration Awards 2018 (granted by The AOI of London) Sonia Alins has been awarded with two Gold Medals at Le Salon des Beaux Arts 2017 (granted by the Société Nationale des Beaux Arts) and one Bronze A’Design Award 2017. Beside that, she became a Selected Winner at the Illustrators 60 Annual Competition (granted by the Society of Illustrators of New York), Merit Award Winner at the 3x3 International Illustration Show No. 14, and Selected Winner at the 6th edition of the Latin American Illustration, granted by AI-AP. Beside this activity, Sonia Alins has been working as an illustrator from her own studio (Alins Illustration Studio). Since 1998, she has created illustrations for children books, educational projects and magazines, and she has illustrated many projects for some of the most well-known Spanish publishing houses and companies. Sonia Alins was awarded with the Junceda Award 2011 to the Best Illustrated Children's Album in Catalonia, granted by the Professional Association of Illustrators of Catalonia (APIC). In 2013, she was also awarded with the Junceda Award to the Best Educational Project in Catalonia, granted by the Professional Association of Illustrators of Catalonia (APIC).

The creative works of Sonia Alins on the community 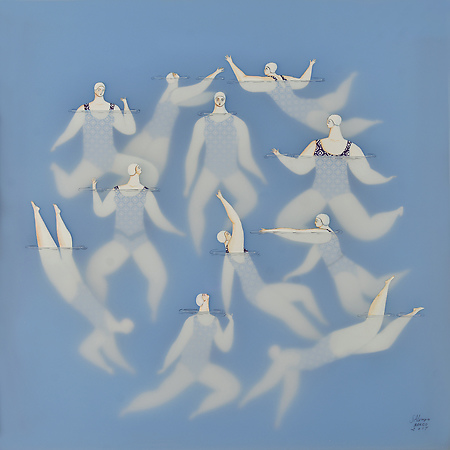 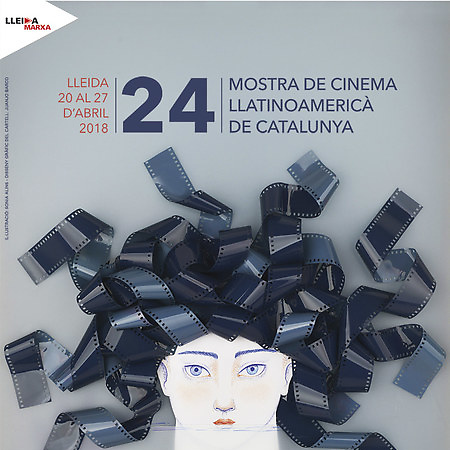 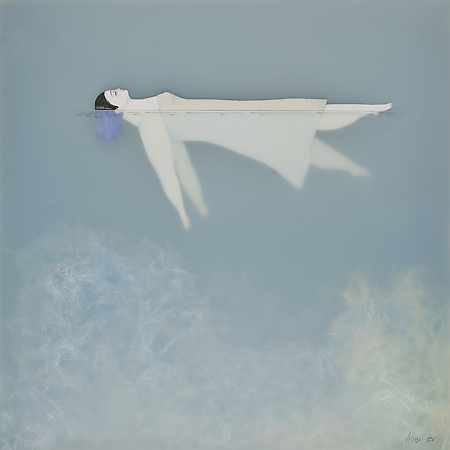 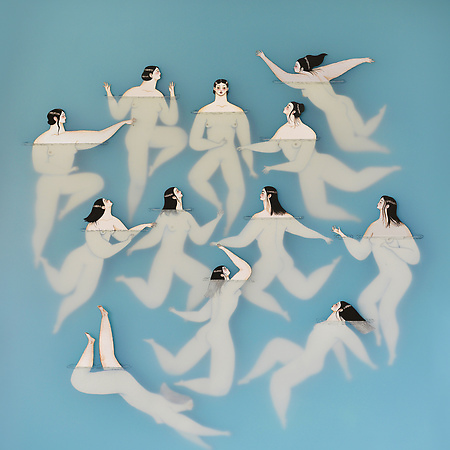